Actor and humanitarian Gary Sinise discusses his foundation’s recent efforts to help military families, and where his philanthropic inspiration comes from.

The Emmy-award-winning actor and humanitarian joined "Cavuto: Coast to Coast" Thursday to discuss his foundation’s outstanding efforts towards the military community, and how Sinise has used his platform "to do some good for others."

In 2011, after spending the previous decade volunteering with other organizations, Sinise decided to take humanitarian efforts into his own hands and launched his nonprofit, the Gary Sinise Foundation. Through the Foundation, Sinise said he’s been "blessed" with opportunities to expand service efforts, providing the military, veteran and first responder communities with additional fundraising and outreach.

GARY SINISE SHARES WHY HE'S ‘BEYOND GRATEFUL’ FOR AMERICA'S VETERANS: HEROES WHO INSPIRE A ‘BRIGHTER FUTURE’

One of the foundation’s most well-known events is called "Snowball Express," where Gold Star families are flown to Walt Disney World to celebrate the holidays at the happiest place on Earth. This year, it took place in person for the first time since the pandemic. 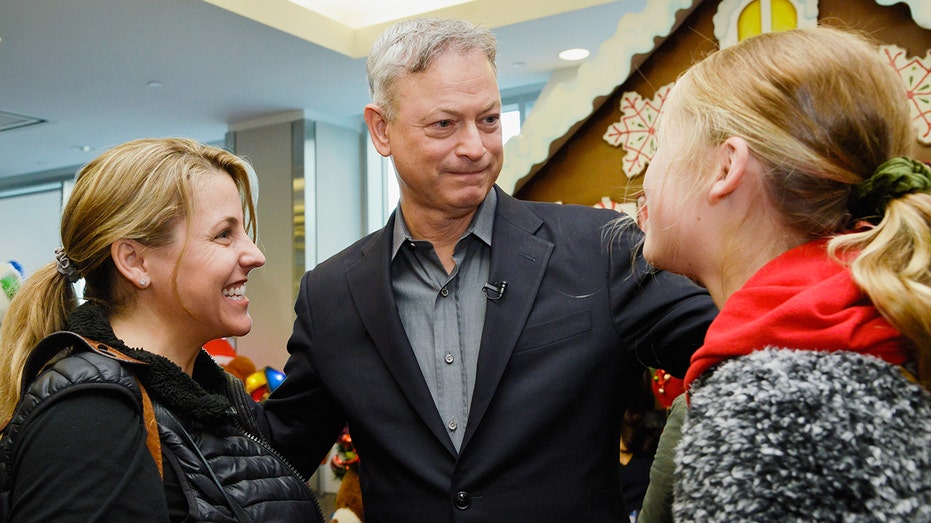 The Gary Sinise Foundation’s “Snowball Express” was held for the first time in-person since the pandemic. (Getty Images)

"The Snowball Express initiative… is one of our Gold Star programs for the children of our fallen. That was started by a group of people that just wanted to help the kids out during a very difficult time for them, having lost a parent right before Christmastime," Sinise said. "This year we were able to take them back to Disney World. We upped the number of families that we were able to take. And this year, I think we had 1,151 children and upwards of 1,900 people total there."

"It cost a lot of money. It takes a lot of effort," the actor continued. "Multiple volunteers, great corporate sponsors that come in, it's just a massive event and really a great way to just wrap our arms around these kids that have lost a loved one in military service."

Prior to the foundation’s inception, Sinise did philanthropic work with the Disabled American Veterans organization and building The Brooklyn Wall of Remembrance, among others. He previously told Fox News Digital that service work healed his "broken heart" after the 9/11 terrorist attacks.

"I learned a lot from a lot of different military nonprofits and first responder nonprofits as to where the needs were, and how I could apply my services as a celebrity, somebody who's in the public eye to draw attention to what they were doing and to help them raise money," Sinise told Cavuto Thursday. 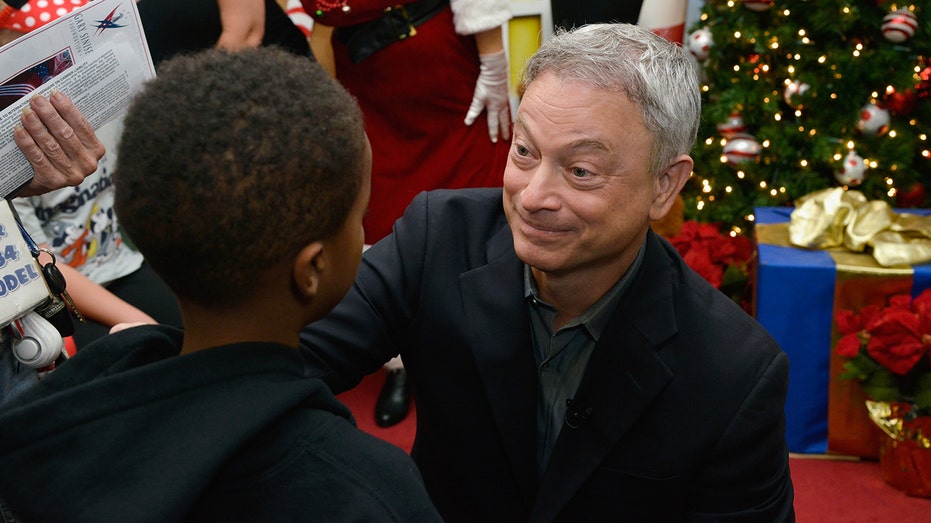 Actor and philanthropist Gary Sinise said the “Snowball Express” event is “a great way to just wrap our arms around these kids that have lost a loved one in military service,” on “Cavuto: Coast to Coast” Thursday, December 15, 2022. (Getty Images)

After spending time in war zones and hospitals with the foundation, Sinise also noted that he’s "learned" from the families as much as he’s been "inspired" and "motivated" by them.

"I've had a lot of success in the movie and television business. ‘CSI: New York’ was a great run for nine years. I was able to take some of that financial success and turn it into doing some good for others and build a foundation," Sinise said. "It's made the career make even more sense because I was able to do some good for other people with the success that I've been blessed with."

At the same time Sinise’s philanthropic efforts were ramping up, so was his film schedule with "CSI." Despite the conflict, the actor refused to take a step back and called it "perfect timing."

"I was ramping up all my efforts to support the military and first responders at the same time that ‘CSI’ kind of came along. And all of a sudden I had this public platform on television, I was a producer on the show, so it was lucrative in that way, and I was able to put some money away and do some good with it," Sinise said. "And the timing was perfect. And now the foundation is strong." 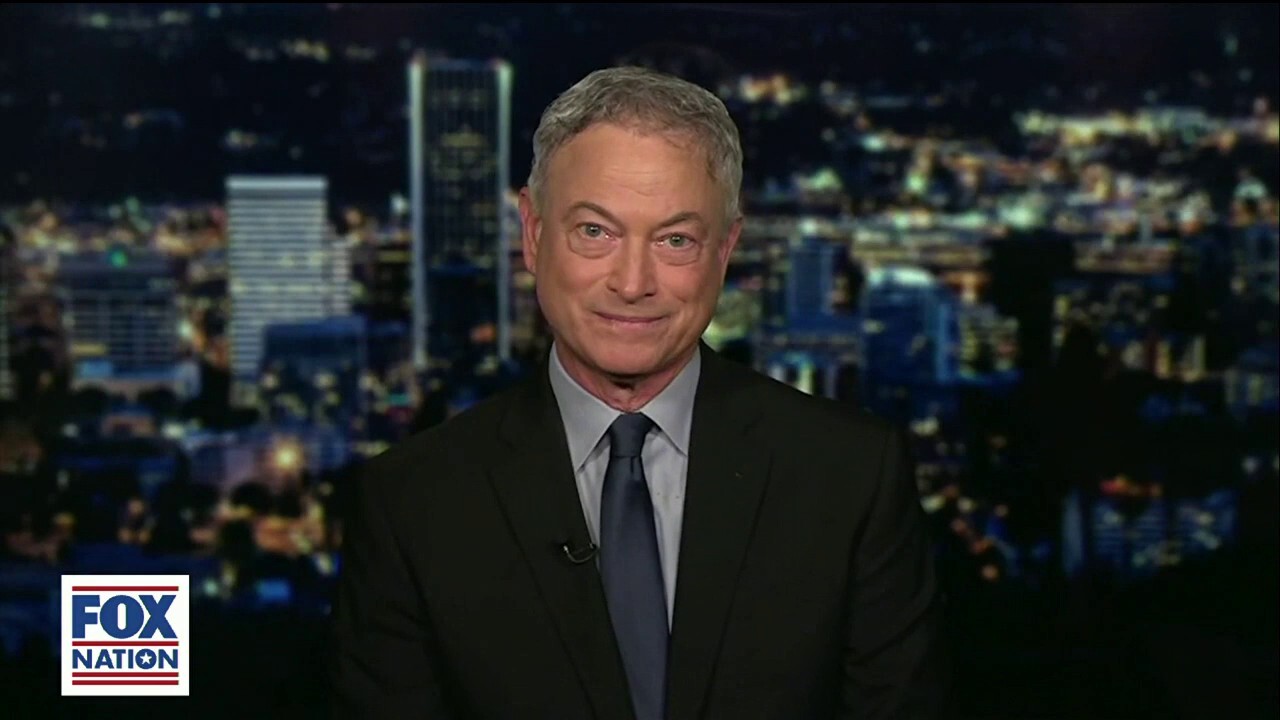 The Gary Sinise Foundation "is constantly firing on all cylinders," its founder told Fox News Digital, who added that their team is always finding more ways to serve and honor our nation’s heroes.

"We all have veterans in our local community, so many who struggle in silence. Reach out to lend a helping hand," Sinise encouraged. "And if you feel so inspired, support organizations who uplift them. At the Gary Sinise Foundation, we do just that 365 days a year."