Christina Aguilera ‘hated being super skinny’ in the ’90s

No doubt Gwen Stefani looks better than ever

Alicia Witt says that Hollywood was a minefield for actresses in the ’90s.

“It was expected and accepted that women could be spoken to and of in a certain way,” she told Page Six, explaining that “it was considered no big deal to tell a woman, ‘You should lose 15 pounds, you should lose 20 pounds.’”

She admitted she “can’t even count” the number of times she was told to shed pounds.

“It started when I was a young teenager,”
Witt, 45, continued. “And coming from sources as seemingly innocuous as friends. The phrase ‘the camera puts on 10 pounds’ was something that women would say to their daughters and their sisters.”

The “Law & Order: Criminal Intent” star says that she no longer worries about weight and doesn’t have a scale in her Nashville home.

“I only hear how much I weigh when I go for my annual physical goal,” she said. “And I put that out of my head right away because I just don’t care. I know, when I feel healthy. And I know if I overdo it one day, I’m not going to beat myself up about it.”

Witt first came to fame when she was discovered by director David Lynch, who cast her as a child in 1984’s “Dune.”

She co-starred as Cybill Shepherd’s daughter in the sitcom “Cybill” and appeared in dozens of movies and shows like “Mr. Holland’s Opus,” “Last Holiday,” “Two Weeks Notice,” “The Walking Dead” and “The Sopranos.” 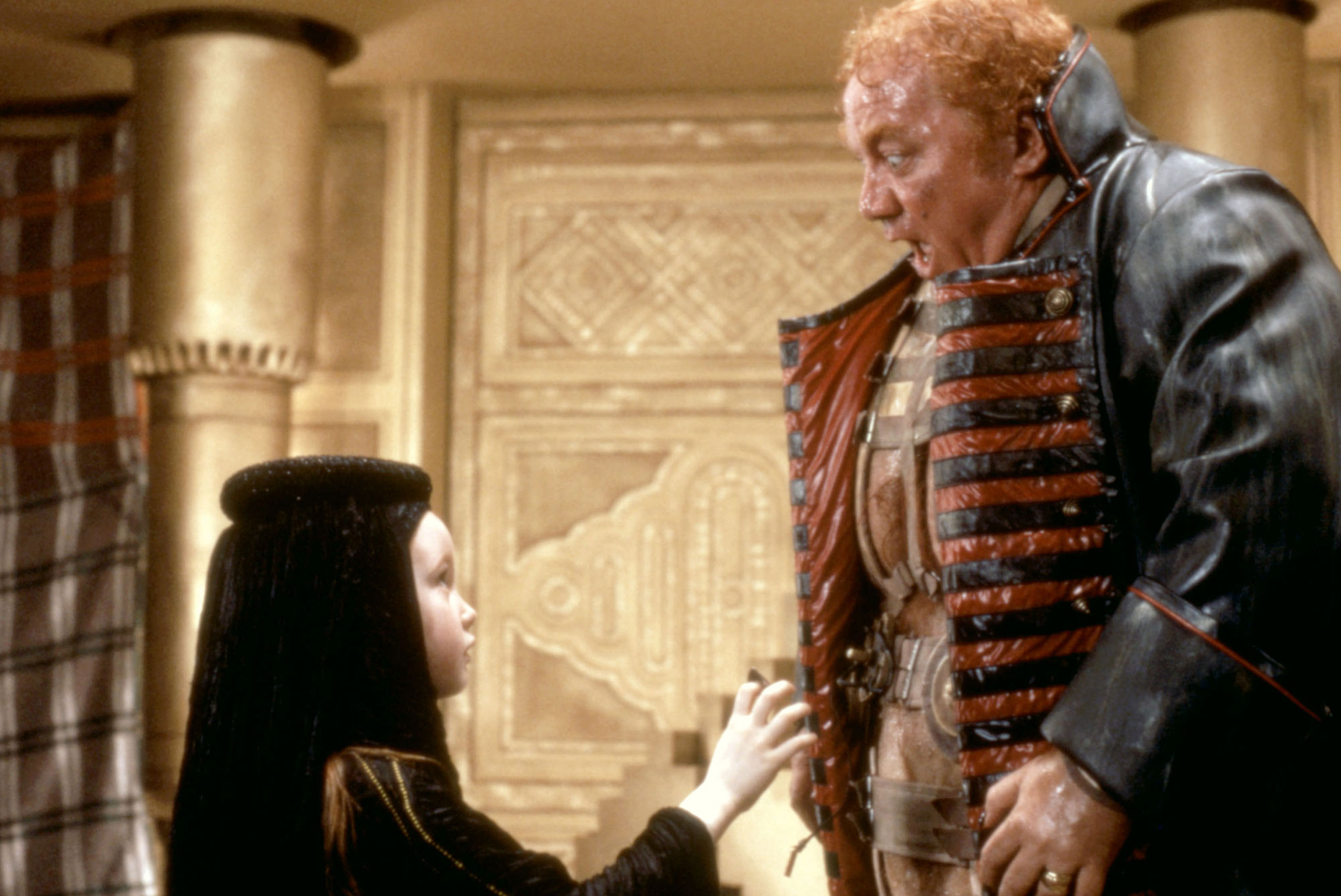 “I was scared,” Witt explained. “I was like, ‘Is this it?’ Is this what they talk about? Your career just dries up? All of a sudden you’re not ever going to work again? Music helped me a great deal with that.”

Witt has been playing piano since she was a young child and says that career dip is when she started making music professionally.

Now she looks back at that time as a “real and honest blessing” because it helped her understand that “what I was here to do was related to so much more than just whether I was cast in acting roles that I had no control over. It was time for me to create my own songs and play them for people, even if nobody liked them or wanted to listen.” 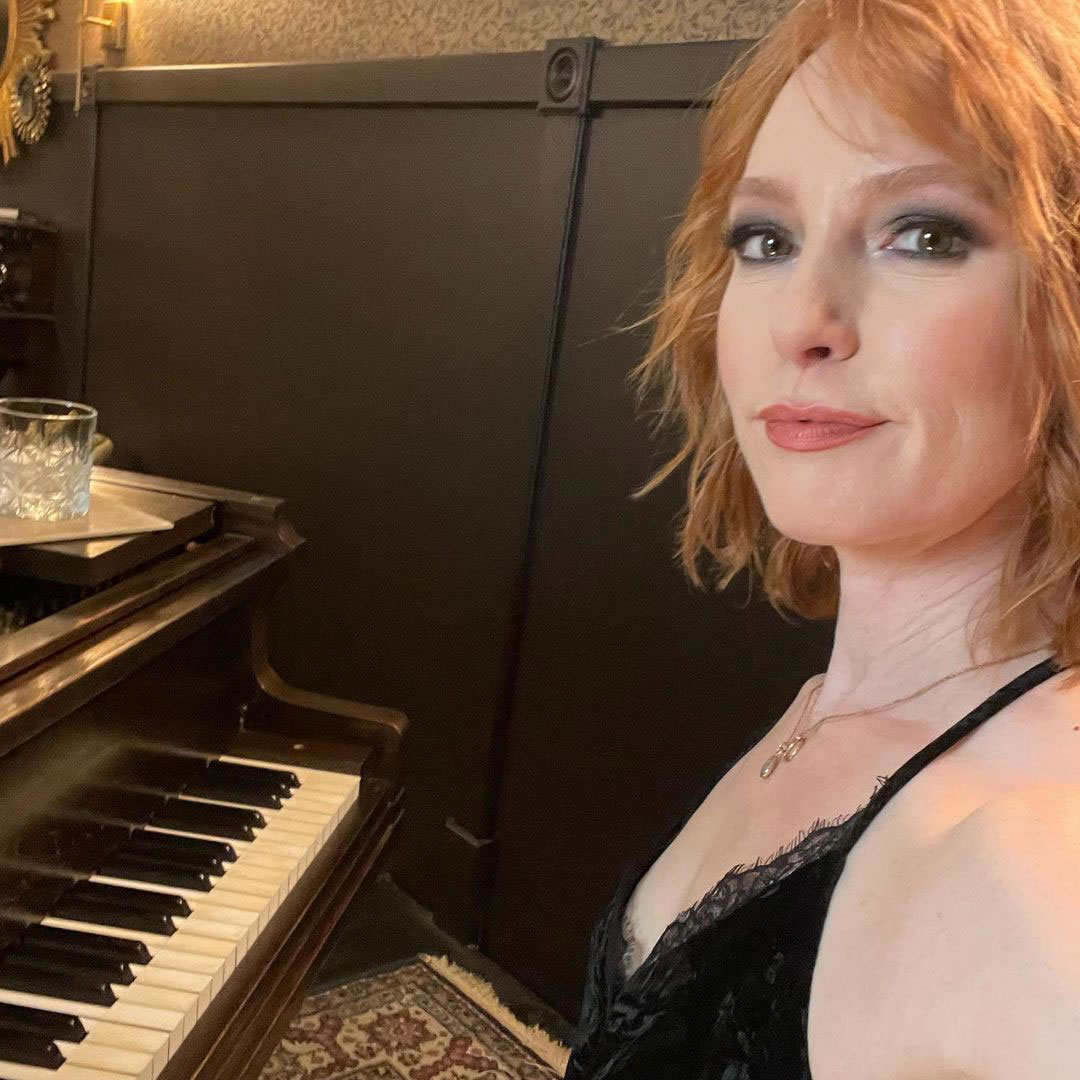 In September Witt will be releasing her fifth studio album “The Conduit” and embarking on a tour — “my deepest joy” — that includes a stop at the City Winery in October. She’s also releasing a self help book, “Small Changes,” “for anybody looking to make some small change in their health, their well-being, their energy level, their sense of joy.”

“I don’t believe in labels or rules because they set you up for failure,” she added. And I know from my own story and my experience with food, my relationship with being in front of the camera and, and body image and all of those things that go back and forth from one extreme to the other just doesn’t work.”