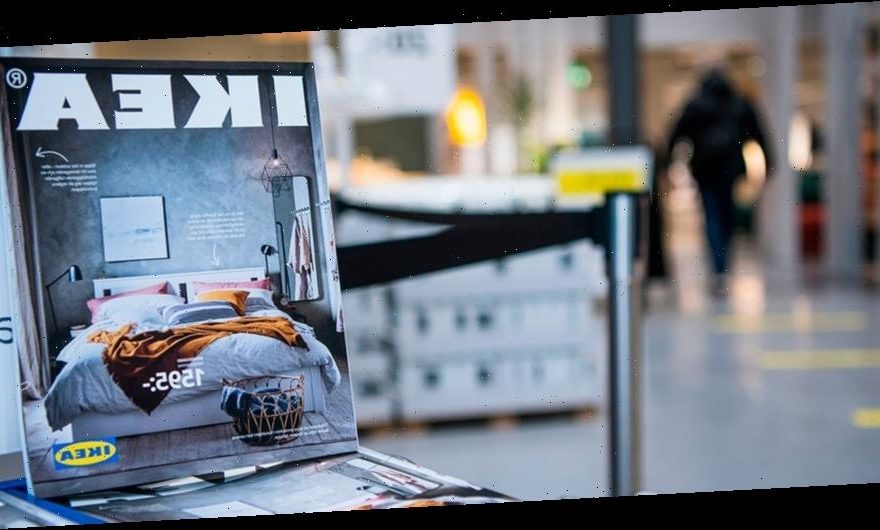 In an unexpected sign of the changing times, IKEA has announced that it will no longer be printing its signature catalogs, After seven decades, the Swedish furniture purveyor will discontinue the annual print released in August/September of each year.

“It has been one of our best-known and best-loved products for 70 years, inspiring billions of people around the world,” IKEA manager, Konrad Grüss, said in a statement. As ever fewer people were reading it, leading to the decision to “respectfully end the successful career of the IKEA catalog.”

It is interesting to note that the online version of the catalog, which has been available since 1998 and helped make the paper print obsolete, will also be discontinued. Part of IKEA’s long-term company overhaul to address increasing competition, the shocking move comes after four years of internal discussion and as discussions of a 2022 edition were kicked off.

The first IKEA catalog was released back in 1950, coming in Swedish only with just 16 pages of black and white illustrations. In 2016, the annual print reached its peak with 200 million copies in 32 different languages distributed worldwide, starting word that it was more circulated than the Bible.

For Fall 2021, IKEA is planning to release an homage to the catalog in the form of a book filled with tips and inspirational ideas for DIY interior design.

In case you missed it, major brands recently took to Twitter to describe 2020 in one word.
Source: Read Full Article