The acts continue to impress on ‘AGT,’ but there was one act that Heidi Klum loved so much that she just had to give away her Golden Buzzer during the fifth week of auditions.

There are only a few Golden Buzzers left on America’s Got Talent, so only select acts will be granted the coveted reward. For the June 29 episode, quick-change artist Lea Kyle is the lucky recipient. Lea is so “excited” to meet Heidi Klum, a.k.a. the “queen of fashion.” Lea’s boyfriend actually auditioned for AGT, and when he brought her out as part of his act, that was her first time on stage.

Lea Kyle Gets The Golden Buzzer

This time, Lea is solo and ready to show the world her passion. As she quickly changes from outfit to outfit, the judges are left speechless. Sofia Vergara’s mouth is gaping open. “It’s magic!” Heidi declares. Lea’s skills are truly out of this world. 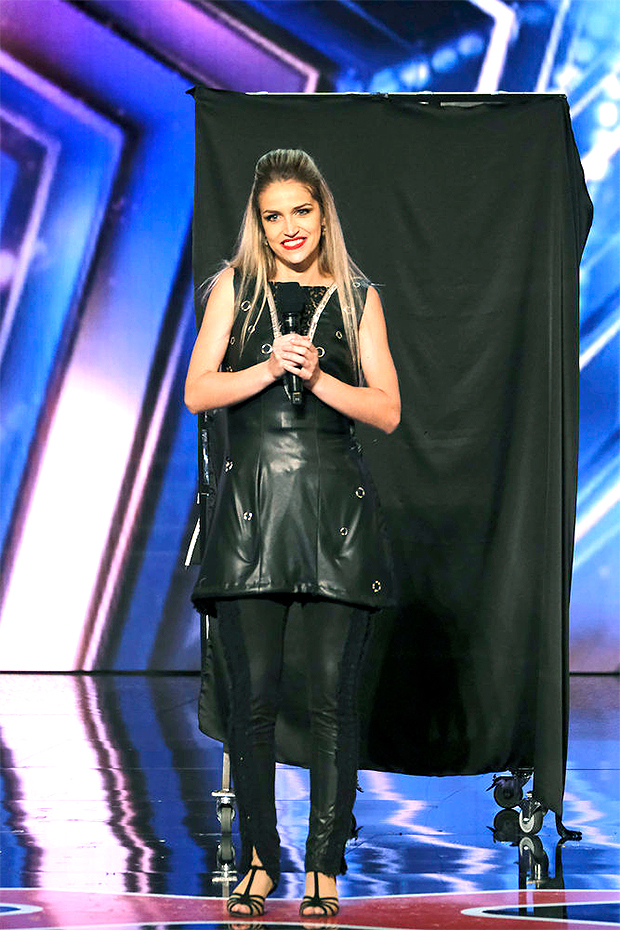 Howie Mandel admits that he’s seen a lot of quick-change artists over the years, but he’s “never seen one better than you.” Simon Cowell raves over Lea’s “amazing showmanship.” Heidi is so impressed with Lea’s act that she gives Lea her Golden Buzzer!

The first act to start off the show is Positive Impact Movement. The group shows off their incredible strengths, including performing stunts with weights and more. Simon tells the group that he enjoys they are both a gymnast and danger act.

Other notable acts during the fifth round of auditions include the band Gangstagrass. They infuse country and rap together to make some pretty awesome music. Their original song is catchy. Howie says this group is the “recipe America has been looking for.” 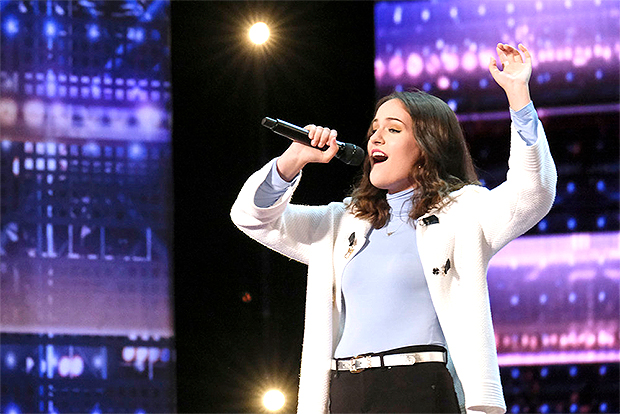 Tory Vagasy plays a princess for a living and has big dreams of Broadway. She belts out an amazing rendition of “Into The Unknown” from Frozen 2. Sofia raves that Tory “absolutely deserves to be on Broadway.” Simon tells Tory that she has “huge potential.” Shockingly, Howie gives Tory a no. Both Sofia and Simon flip out on Howie!

Dokteuk Crew, a dance group from South Korea, brings terrific energy to the stage with their audition. Howie goes so far as to say that this group had his “favorite dance of the entire season.” 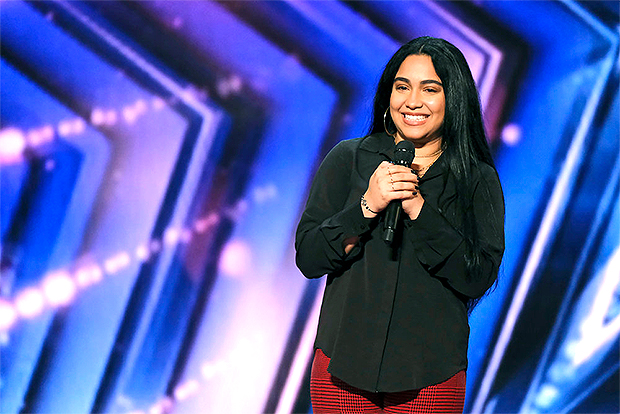 The final performance of the night is by a singer named Jayy. She hasn’t had the easiest life. Her parents were murdered right in front of her during a robbery, and she’s had to put her dreams aside to take care of her family.

Jayy sings a stunning rendition of “Lost Without You” by Freya Ridings.  Simon says that Jayy’s ability to perform this song is “genuinely extraordinary.” He tells her that people like her are the reason why AGT exists.