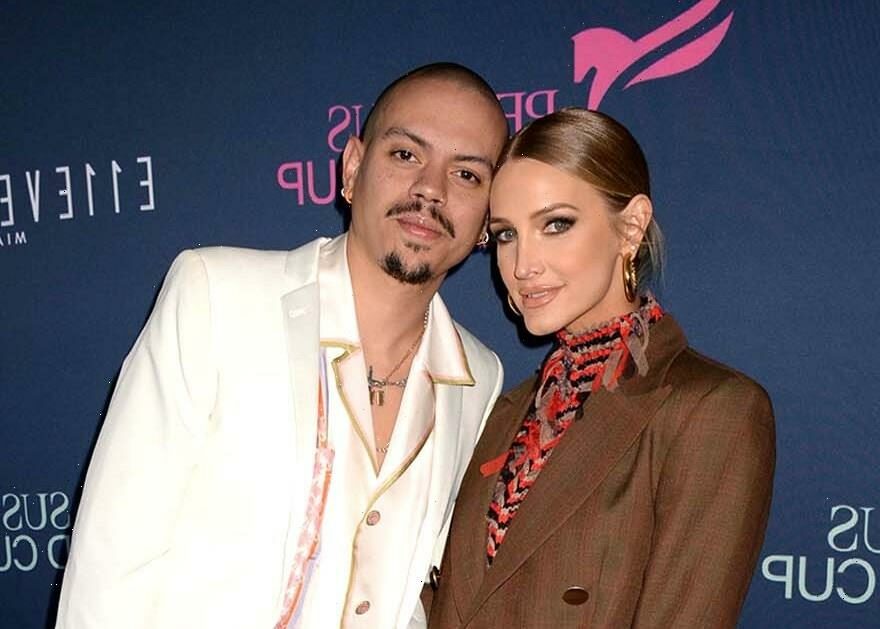 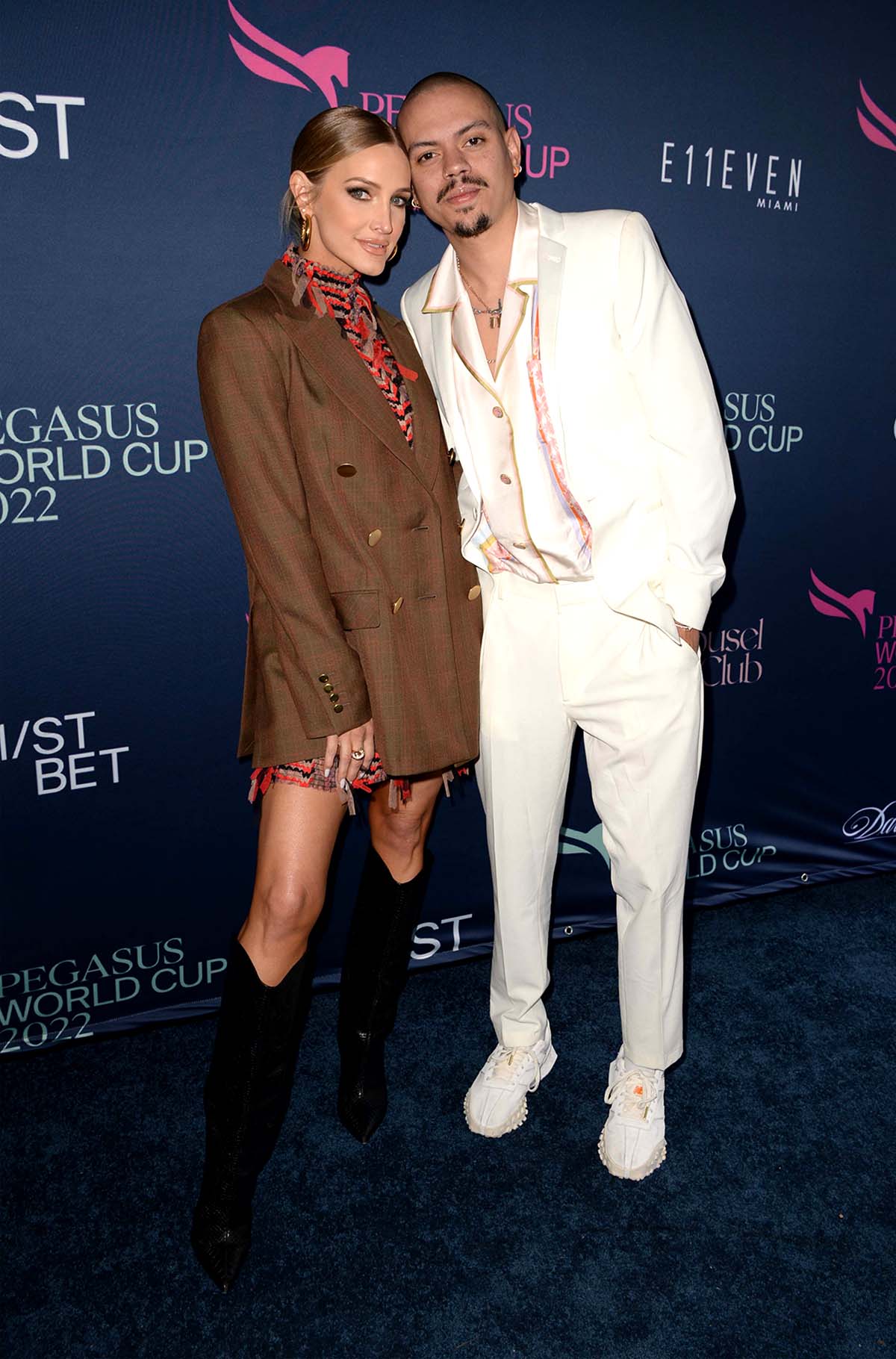 Family date night! Ashlee Simpson and ex-husband Pete Wentz’s son, Bronx, joined his mom for a rare dinner out in London — and he looks just like his dad!

“London dinner dates with my loves,” Simpson, 37, captioned a carousel of images via Instagram on Monday, June 27. In the snaps, the “Pieces of Me” singer can be seen throwing up a peace sign, while Bronx, 13, smiles beside her, looking like the mirror image of the former Fall Out Boy bassist, 42.

Simpson’s husband, Evan Ross, can also be seen in the photos, holding hands with daughter Jagger, 6, whom he shares with the 7th Heaven alum. (The two also share son Ziggy Blu, 18 months.) 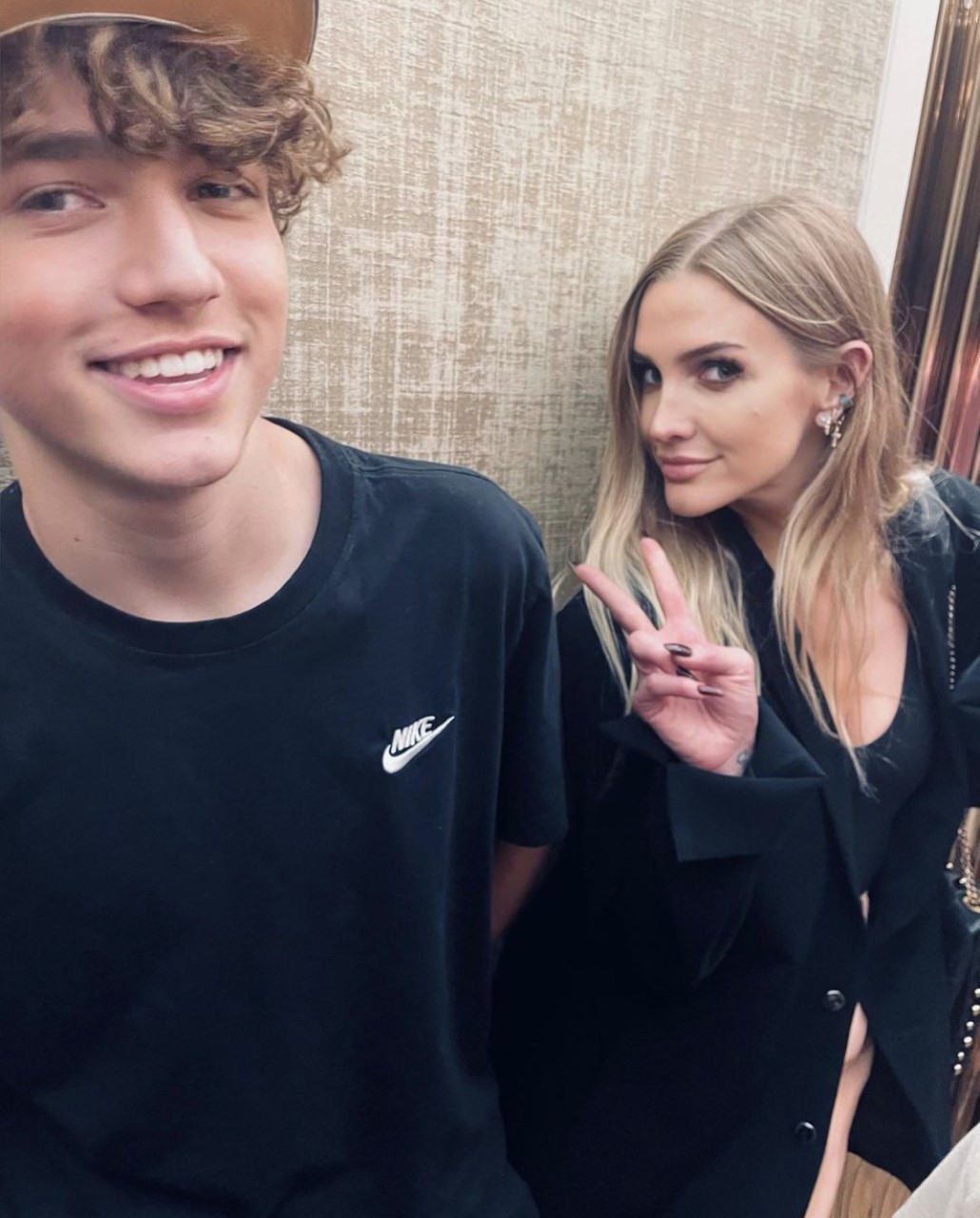 The Texas native and 90210 alum, 33, were first linked back in July 2013. A source exclusively told Us Weekly at the time that the couple had “been friends for probably 10 years,” before taking their relationship romantic.

“They have a long bond,” the insider explained. “They already knew each other really well.”

The twosome confirmed their relationship less than a month later, getting engaged in January 2015 and welcoming their little girl Jagger the following year.

“I’ve been wrong a long majority of my life,” Ross told Entertainment Tonight in 2015. “The biggest thing in this world is in love. I’m so in love. I love my daughter, I love my wife. She’s given me the best gift in the world. I’m very lucky.”

Simpson and Wentz, for their part, tied the knot in May 2008 before calling it quits less than three years later. The pair have since been open about the importance of maintaining a healthy coparenting relationship for son Bronx over the years.

“Telling somebody what the key to [coparenting] is would be insane,” Wentz told Us in October 2019. “I think it’s important to listen and to give people balance,” the Illinois native said, noting that Simpson was a “great mom.” (The songwriter has welcomed son Saint and daughter Marvel with girlfriend Meagan Camper.)

Ross and Simpson later concurred with Wentz’s statements in 2018.

“We have a great family,” the “Boyfriend” artist told Us at the time, adding that they “really lucked out” by having the rocker as part of their family.