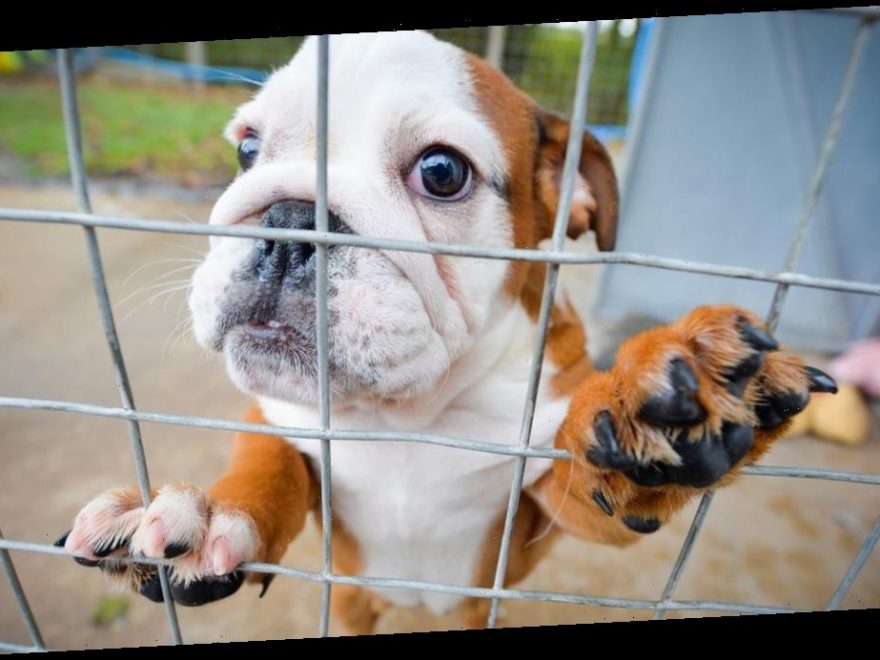 Amazon says it is investigating after dog ear cropping kits, which are illegal in the UK, were reportedly found for sale on its website.

The "barbaric" item has been slammed as the retail giants say it will probe the sale.

Cropping, also known as docking, is where a young dog's ear lobes are cut away.

It is illegal in the UK under the Animal Welfare Act – unless it is carried out for medical reasons.

Some have been known to cut puppies' ears to make them look "tougher".

A kit to help carry out the cruel practice was spotted online.

It is currently being sold by US sellers Avon Surgical for £31 and can be shipped worldwide.

A spokesperson for Amazon said: “We are investigating the matter. The items are not available in our .co.uk store.”

The kits come with a scalpel, forceps, ten blades and a pair of special scissors.

A spokesperson for RSPCA has demanded action – and says ear cropping should be banned across the world.

The charity added: “We’re extremely concerned at how easy it is to buy home cropping kits online and we’ll be writing to the retailers selling them to urge them to remove them.

“Ear cropping is a painful process to remove part or all of a dog’s ear for cosmetic reasons. It can cause serious and long-term health and behaviour issues for the dog.

"Ear cropping is illegal in the UK but is sadly still legal in other countries, such as parts of Europe and the US.

“Even in countries where ear cropping is not illegal, we do not believe that these kits should be sold – this is not something anyone should be doing to their dogs at home.”