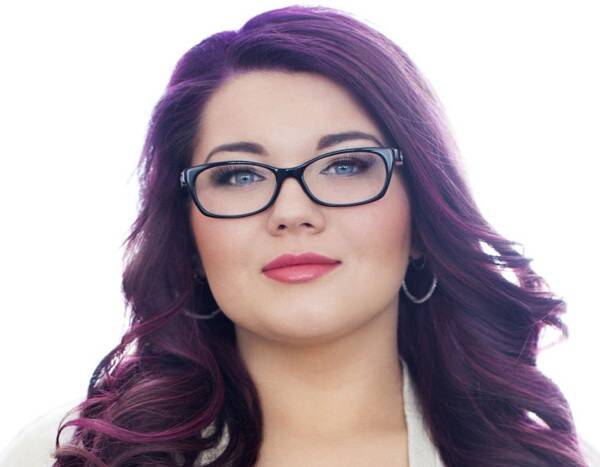 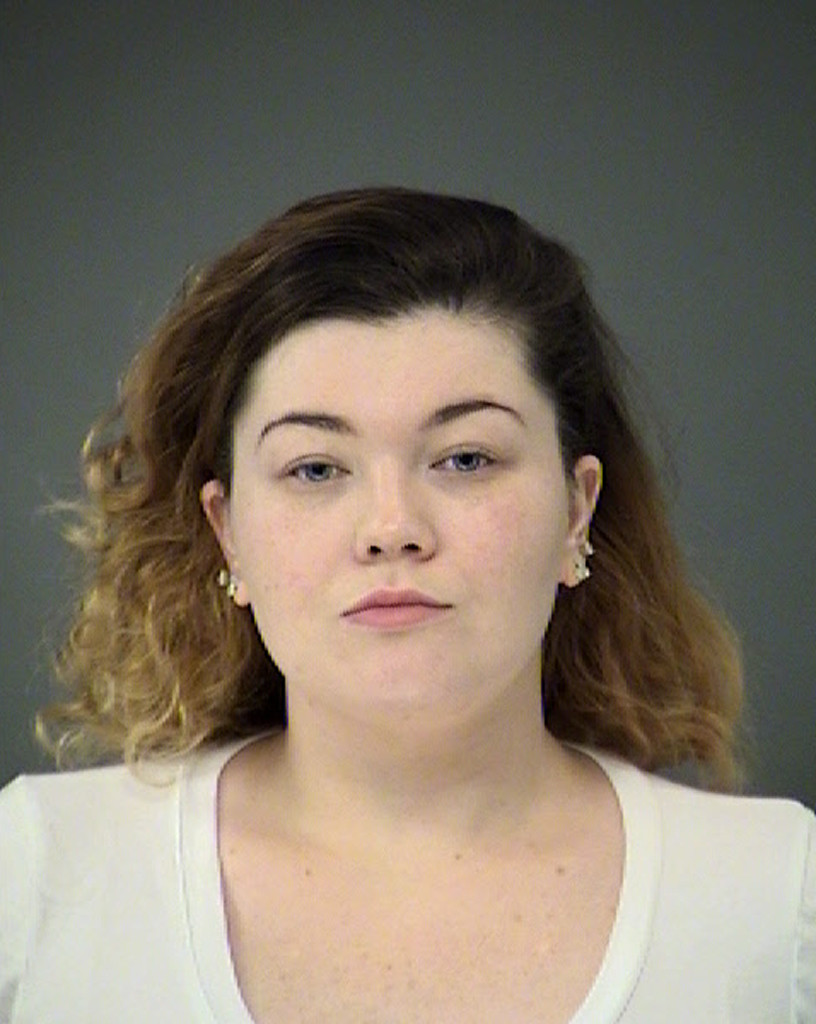 Amber Portwood is no stranger to controversy.

After her rapid rise to fame on Teen Mom, the star quickly became the subject of headlines with her antics. Her run-ins with the law began in 2010, and seemingly came to an end in 2013. This was largely due to her decision to complete a five-year prison sentence, where she participated in a substance abuse program.

More recently, the mother-of-two appeared to have truly changed her ways thanks to boyfriend Andrew Glennon, whom she shares a newborn son with. “The best thing that came out of [the show Marriage Boot Camp was] meeting Andrew,” she told E! News last year. “He makes me the happiest.”

Even her relationship with ex Gary Shirley has evolved to become a healthy partnership. She told E! News in an interview last month, “It’s like he’s just part of the family. I think when I started looking at him like that, it really made things easier. He was the same. He had to look at me that way too and now we’re always in each other’s lives because of Leah.”

Amidst the drama, Gary is sending Amber all the best. “My prayers are with @AmberLPortwood, Andrew, & most importantly baby James,” he shared on Friday. “Idk any of the particulars, however I’m thinking of them.”

While the reality star has had her fair share of ups and downs, her ability to overcome obstacles is proven by the below scandals. 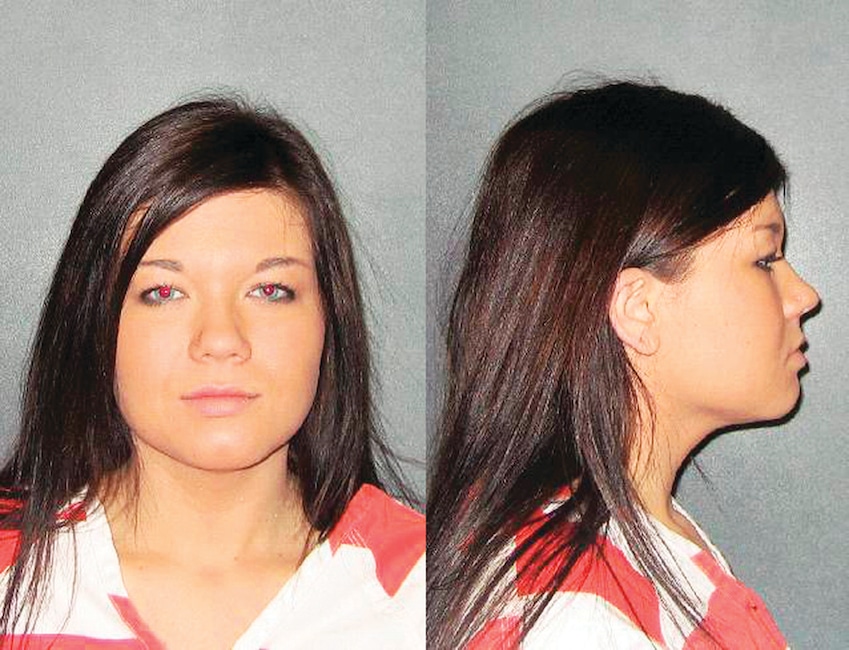 Following an investigation into whether a violent altercation between Portwood and ex Gary Shirley that aired on Teen Mom merited criminal charges, prosecutors arrested the reality TV star and filed two felony counts of domestic battery, one felony count of neglect of a dependent and one misdemeanor count of domestic battery. As part of a plea deal, Portwood plead guilty to two counts and was placed on two years probation. 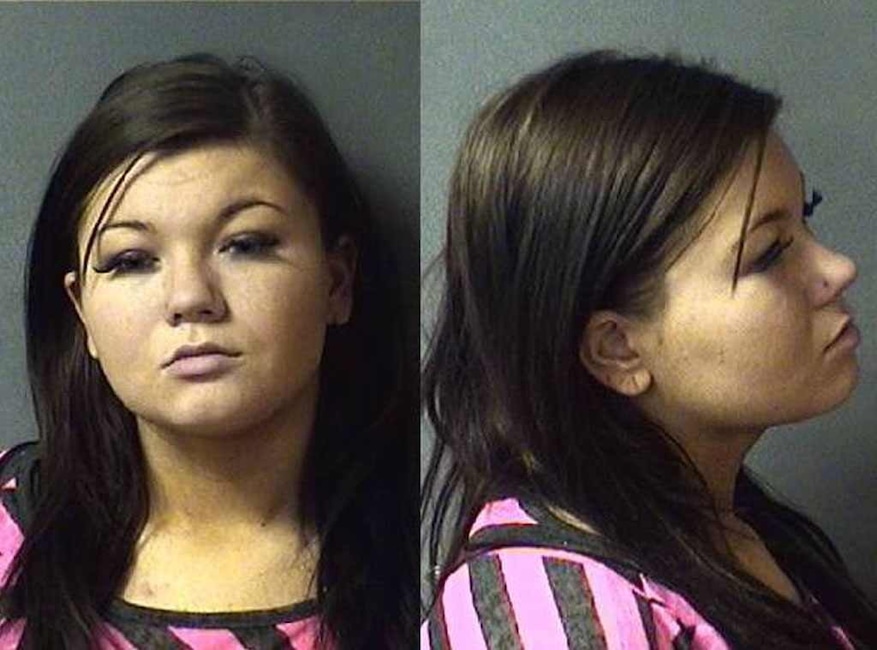 Portwood was taken into custody for felony possession of a controlled substance and ultimately charged with violating her probation. She spent the holidays behind bars, and in Feb. 2012 agreed to complete a court-ordered drug treatment program. If unable to stay out of trouble, Portwood would face a 5-year prison sentence. 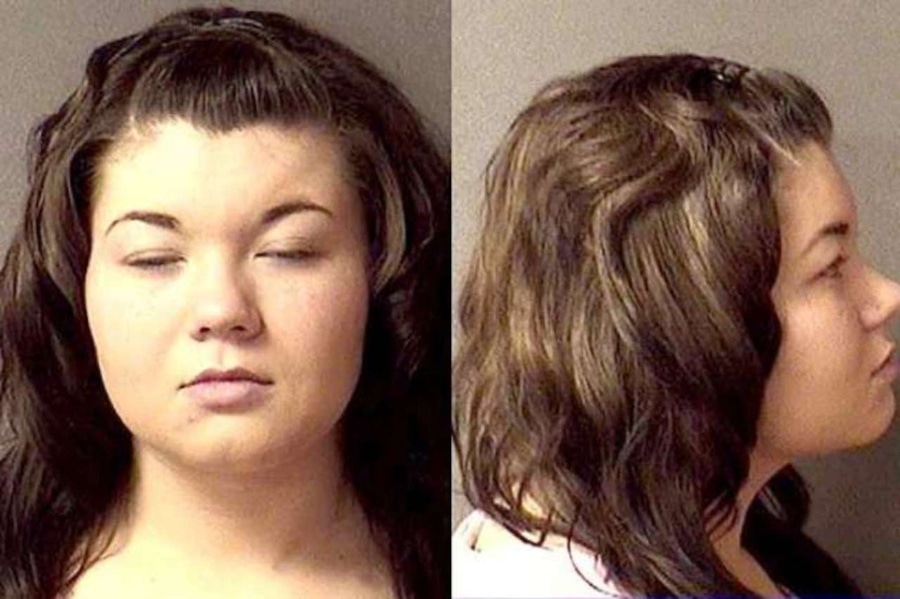 In March 2012 Portwood failed a drug test and dropped out of her treatment program by choice. Her five-year sentence was reimposed in its entirety, and she turned herself in three months later. 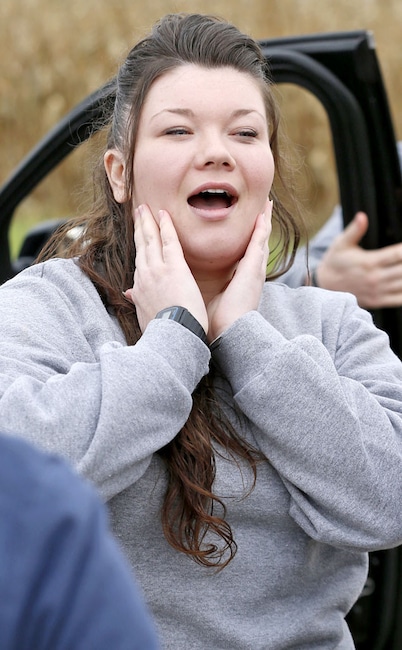 Portwood was released from an Indiana jail in Nov. 2013, spending less than two years behind bars after earning “good time credit” for participating in a substance abuse program and exhibiting good behavior. 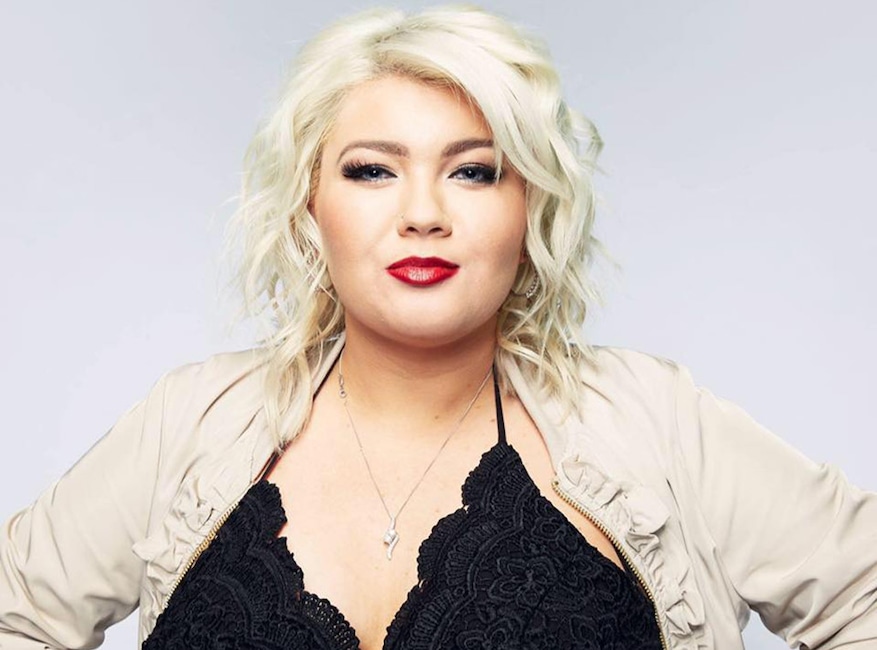 By 2015, Portwood had turned her life around. She told E! News in an interview, “I think I’ve changed a lot. It’s hard to think about the past because I can’t remember half of it. Now, [I’m] living a sober life and trying to do good things. I’m trying to be normal.” 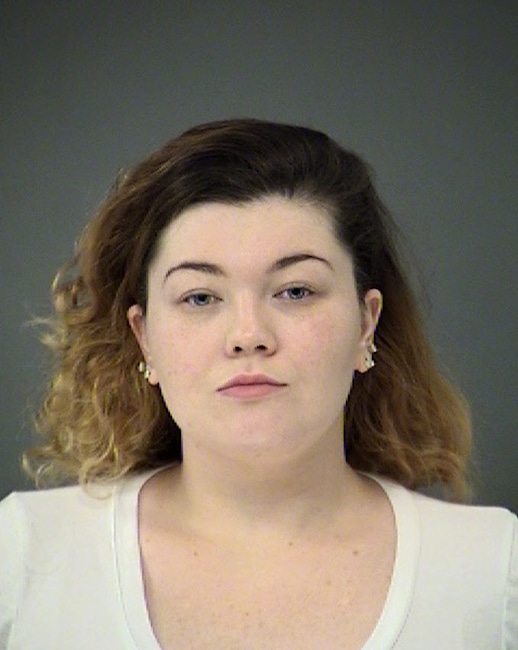 The 29-year-old was arrested in Indiana on a domestic battery charge following an alleged incident between her and a male victim. The man identified himself as Portwood’s live-in boyfriend Andrew Glennon, and told authorities she assaulted him while he was holding their 1-year-old child.