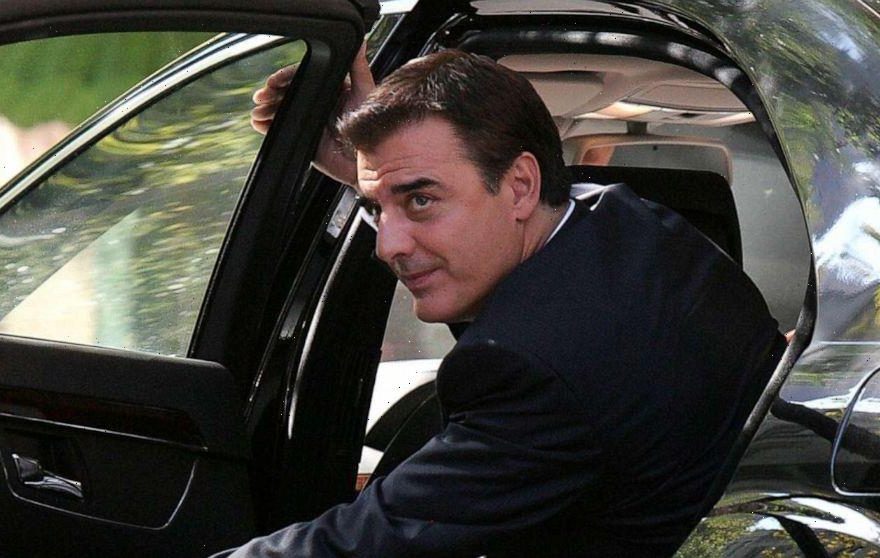 Chris Noth is turning to the “Sex and the City” sequel series, “And Just Like That,” the show’s creator verified in a statement.

Noth — who played Mr. Big, the love interest and eventual husband of Sarah Jessica Parker’s Carrie Bradshaw, — had been cryptic about his commitment to the upcoming HBO Max show.

However, when a fan lamented on Instagram about the reports, Noth replied in February, “Everything changes — including announcements in the rags.”

Show creator Michael Patrick King said in a statement that he’s “thrilled to be working with Chris again,” adding, “How could we ever do a new chapter of the Sex And The City story without our Mr. Big?”

While Parker, Cynthia Nixon and Kristin Davis are all returning for the reboot as Carrie, Miranda Hobbes and Charlotte York, respectively, Kim Cattrall’s Samantha Jones won’t be there.

Shooting gets underway this summer in — where else? — New York City.