Scammers are looking to collect money and personal information from unsuspecting applicants, the FTC explained in its alert on Tuesday, Oct. 18.

During the press briefing, Biden announced that eight million applications have been processed automatically.

American borrowers who aren’t included in the automatic processing will have to submit their applications by Dec. 31, 2023.

Eligible applicants who meet the one-time student debt relief plan’s income requirements will have a chance to get a full or partial discharge of up to $20,000 for federal student loans.

The total cost of the loan handouts will amount to $500 billion, according to the Committee for a Responsible Federal Budget. The nation's federal student debt now tops $1.6 trillion after ballooning for years — while the national debt, according to the Treasury Department, currently sits at about $30.9 trillion.

"As people file their applications, [the Department of Education] will review them on a rolling basis," the FTC wrote in its consumer alert. "Pack some patience and follow the process…not those who say they can put you in front of the line. Because those are scammers."

APPLICATION FOR STUDENT LOAN RELIEF IS LIVE, BUT SOME BORROWERS ARE NO LONGER ELIGIBLE

Here are five tips the FTC recommends, so borrowers can protect themselves from student debt relief scams.

1. Only apply on StudentAid.gov

The U.S. government’s student loan debt relief application can only be accessed through the official Federal Student Aid website. The link to the application is StudentAid.gov/DebtRelief – and it’s available in English and Spanish.

No other website has a legitimate application, according to the FTC. Paper applications will become available at a later date, the FTC reported.

2. Don’t pay for an application 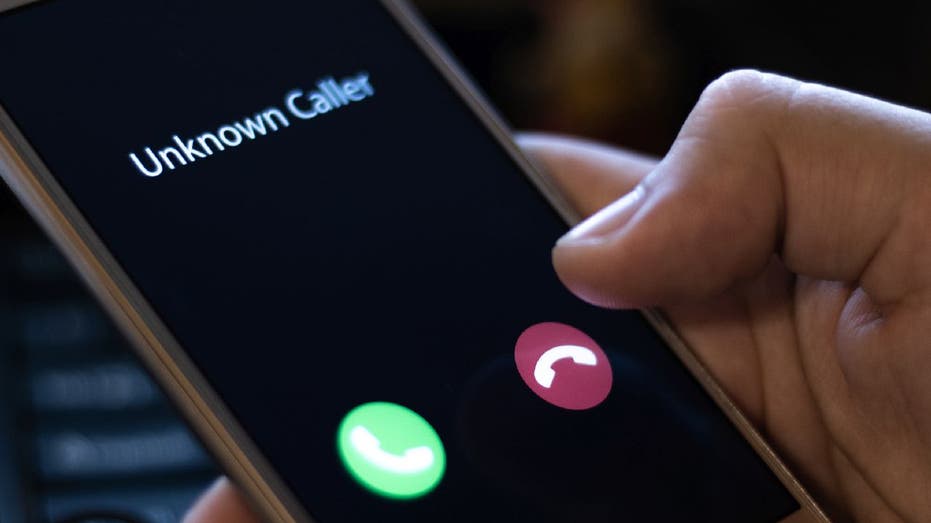 The Federal Trade Commission says the student loan debt relief application on the Federal Student Aid website is free and anyone asking for payments to process applications are scammers. (iStock / iStock)

"Anyone who says you need to pay is a scammer," the FTC wrote. "And anyone who guarantees approval or quicker forgiveness: scam, scam, scam." 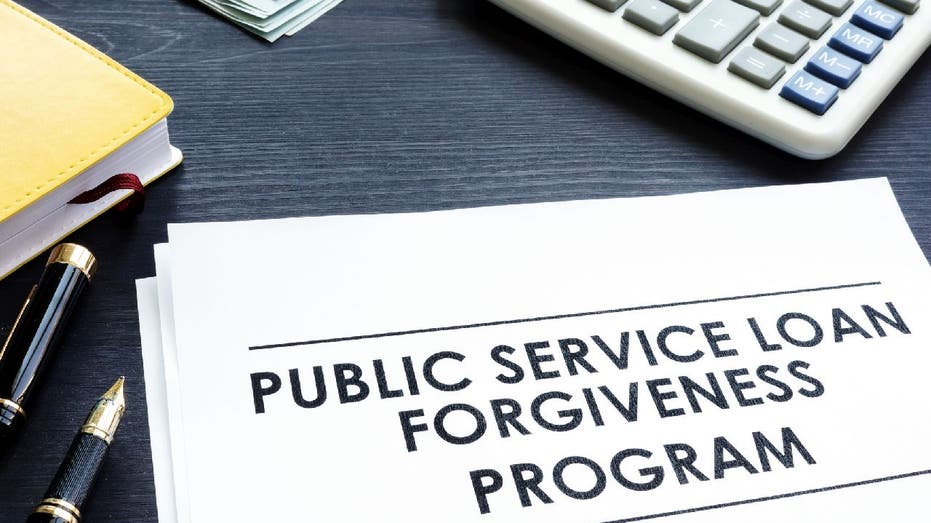 The Federal Student Aid debt relief application will ask for an applicant’s name birthdate, Social Security number, phone number and address. However, the online application won’t ask an applicant to upload or attach a document with personal information, according to the FTC.

The FTC stressed that only scammers would ask for an applicant’s Federal Student Aid ID, bank account number or credit card information.

The Department of Education is the federal agency that will handle income verification for applications once processing begins, the FTC wrote. 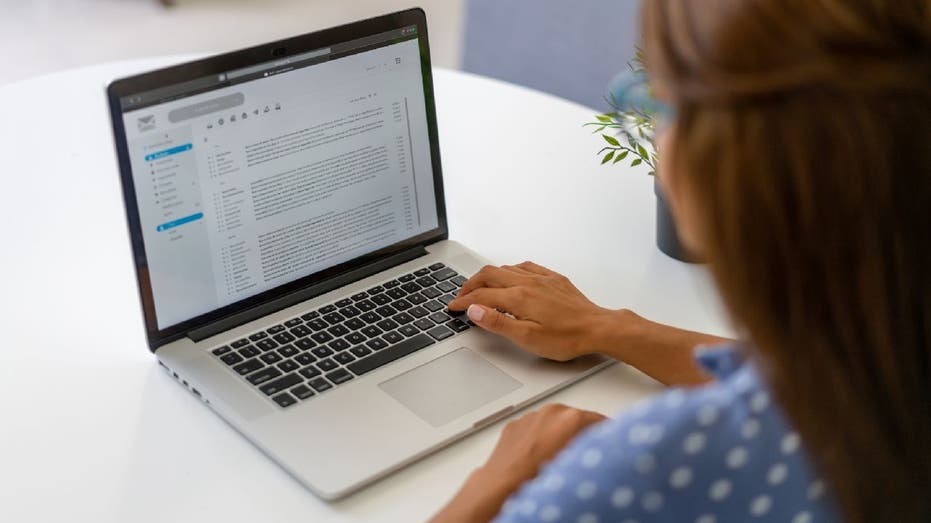 The Department of Education is the only legitimate agency that’ll reach out to applicants for income verification, which could require a tax document upload, according to the FTC.

There are three email addresses the Department of Education uses to send verification emails and updates, the FTC noted.

"Pay close attention [to] the sender address for emails about loan forgiveness — looking for slight typos — to avoid a scammer’s fake emails," the agency wrote. 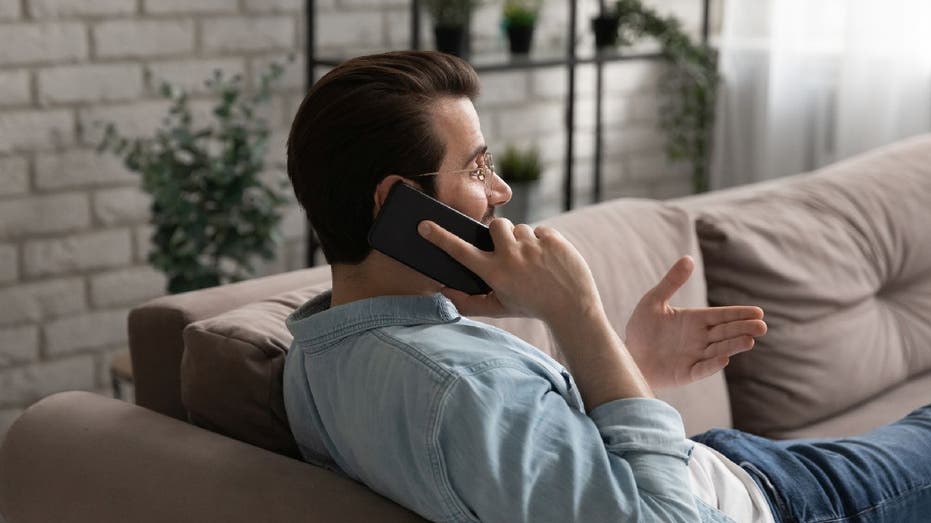 Questions can be directed to Federal Student Aid via phone. (iStock / iStock)

Applicants who get denied should never turn to an alternative source to try to get their application approved, according to the FTC.

"Anyone who says they can get you approved (for a fee) is a scammer," the FTC warned.

Instead, rejected applicants should follow the instructions the Department of Education has outlined in emailed notices, the FTC said.

Questions about application rejection can be directed to Federal Student Aid’s dedicated phone line at 1-833-932-3439.

The FTC is urging the public to report suspected student loan debt relief scams to ReportFraud.ftc.gov.