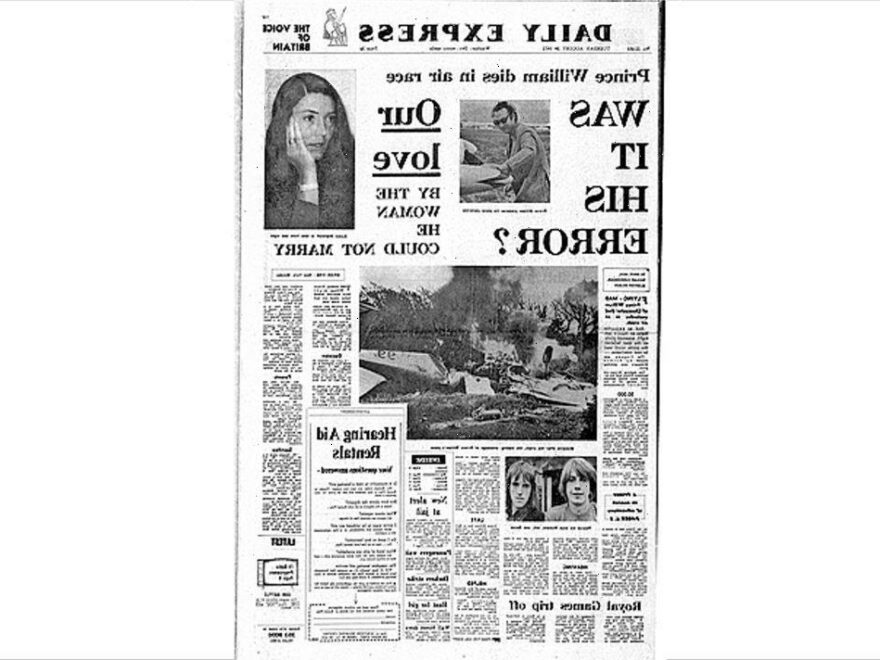 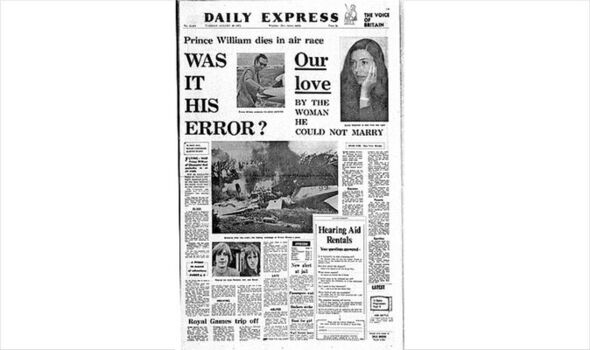 The Queen’s cousin, Prince William of Gloucester, had been due to marry French heiress Nicole Sieff when his light aircraft crashed and burst into flames during an air race near Wolverhampton.

The aviation enthusiast said air races made him feel “free” as he was treated “like any other chap”.

56 years ago (1966) The Beatles played their last ever scheduled concert at Candlestick Park, San Francisco, USA.

The band had just released their seventh studio album Revolver and were growing disillusioned with touring as they could not hear themselves play, and felt it hindered their creativity.

Fans had no idea it would be their last ever live show.

25 years ago (1997) Netflix was founded by American entrepreneurs Reed Hastings and Marc Randolph in California, USA.

First launched as a mail DVD rental company, it later expanded into video streaming and production. It now has over 221.6million subscribers worldwide.