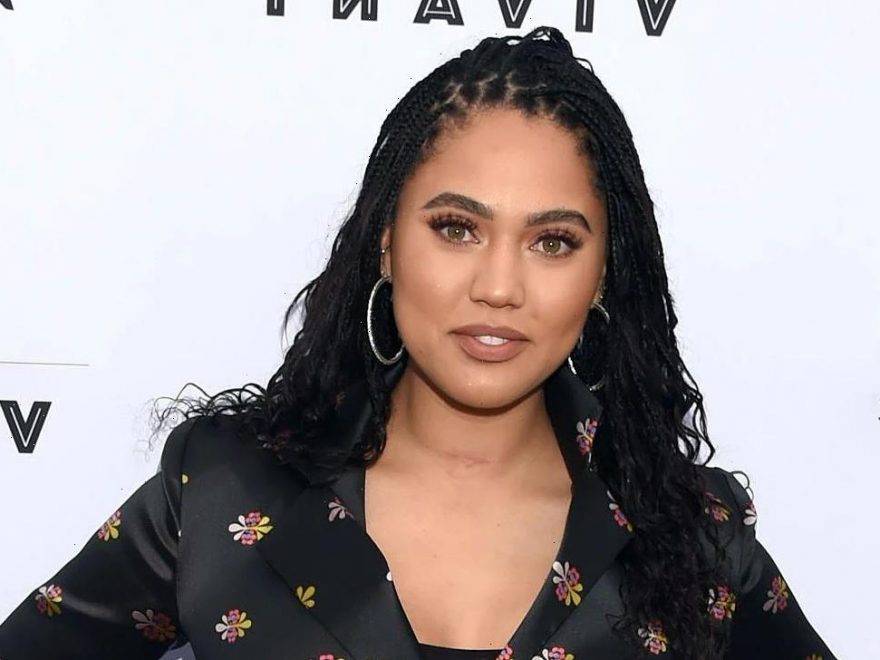 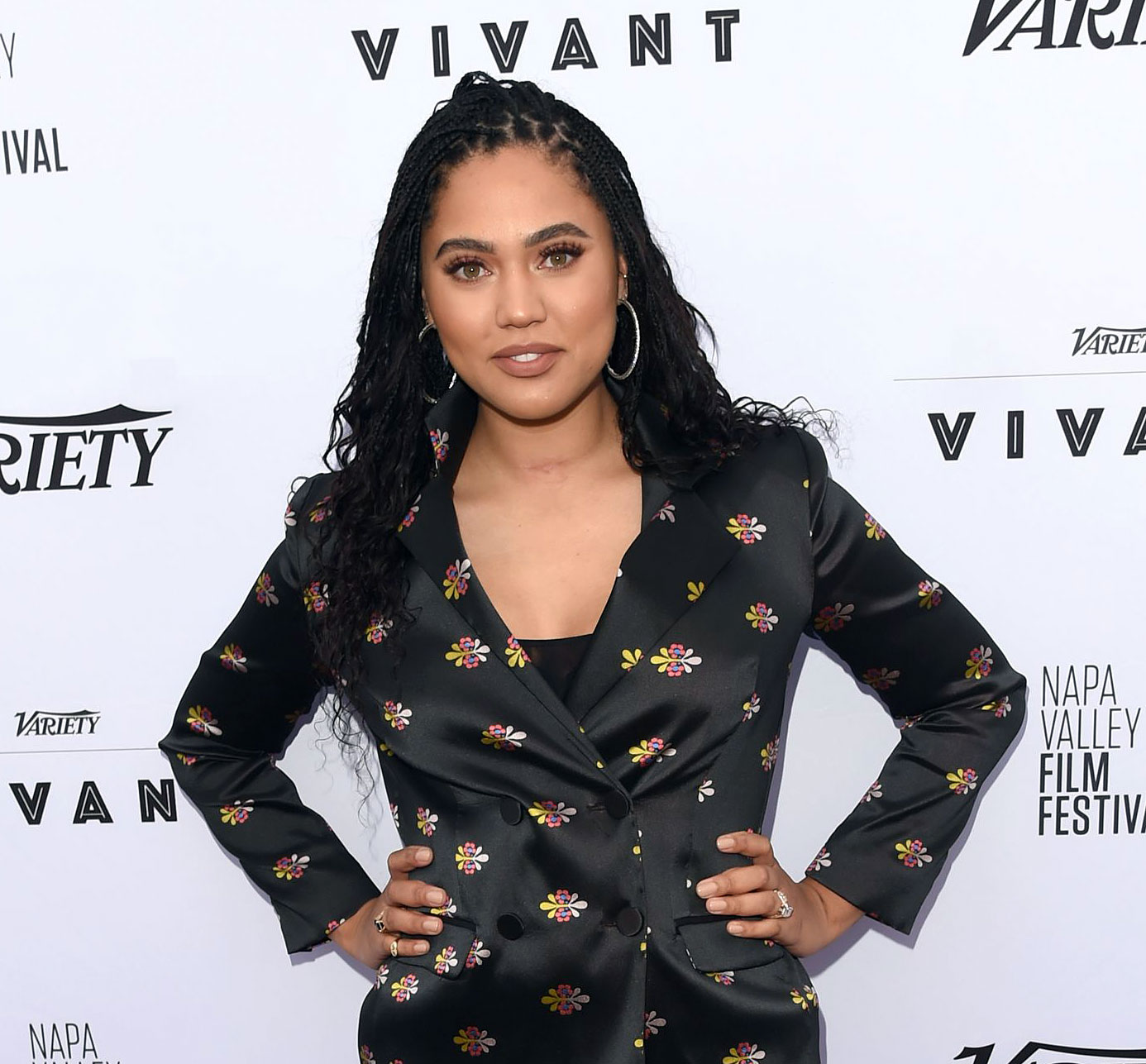 The more you know. Nine years after becoming a mom, Ayesha Curry is looking back at her postpartum experiences and the depression she didn’t realize she suffered from.

The Canada native, 32, “felt like a failure” when she stopped breast-feeding daughter Ryan at 6 months, she said during a Wednesday, October 20, episode of the “Because Life” podcast, adding, “Now, I can say without a shadow of a doubt [that] I had postpartum depression. But I didn’t know what that was at that time.”

The Seasoned Life author continued, “It’s not anything we talked about with our moms. It was this invisible thing. They didn’t experience that? I don’t know. But it was pretty bad when I look back at it.”

The Ayesha’s Homemade star, who also shares Riley, 9, and Canon, 3, with husband Stephen Curry, considers herself to be “really, really good at hiding [her] feelings, trying to make everyone else OK and suppressing all of the things.”

Because of this trait, Ayesha’s depression “manifested itself” in a breast augmentation in 2016, which she called the “worst decision” of her life. The surgery led to “normal depression,” and the Food Network personality began taking medication.

“It’s been a journey,” she explained on Wednesday. “It was the worst three years of my life. I feel like I lost three years. Life started to become blurry. When I look back on that time, I was always tired, I was always saying I was sick, I always just wasn’t much fun to be around.”

The former Great American Baking Show host first opened up about her battle with postpartum depression during a May 2019 interview, telling Working Mother magazine that it “lingered” for some time.

“It came in the form of me being depressed about my body. So I made a rash decision,” Ayesha said at the time. “The intention was just to have them lifted, but I came out with these bigger boobs I didn’t want. I got the most botched boob job on the face of the planet. They’re worse now than they were before. I would never do anything like that again, but I’m an advocate of, if something makes you happy, who cares about the judgement?”

The Sweet July Productions creator met her husband, 33, in a church youth group as teenagers. She wed the professional basketball player in July 2011.