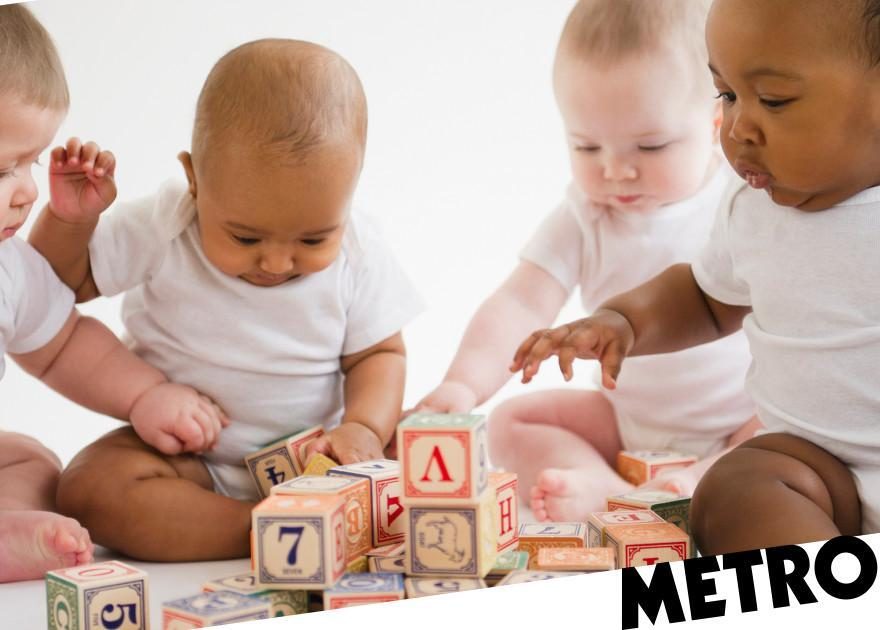 If you’re looking for some baby name inspiration, look back in time.

Old-fashioned names have been on the rise for a while – but now names from the early 20th century are increasing in popularity.

For girls, names like Florence and Ivy which were popular in the early 1900s, are now back in the top 20 names for girls, after falling out of the list for decades.

Of course, traditional names like George, William, Edward and Elizabeth have consistently featured in the top 100 since the early 20th century.

But it seems its only names from the 1900s and 1920s that are surging in popularity. New parents are avoiding names which were common for new babies in the 1940s and 1950s.

Even names that were popular 10 years ago are starting to fall out of favour.

The Office for National Statistics, who put together the list of the most popular baby names every year, said: ‘We cannot say for sure why this is happening. However, new parents may associate names which were popular in the 40s and 50s with their own parents or grandparents, and therefore be less inclined to choose them.

‘In contrast, it is unlikely that new parents of today will have living memories of those born in the early 1900s, which may contribute to the revival in popularity of these names.

‘While some names for girls are making a return, other names that were popular at the start of the 1900s are now considerably less popular.

‘In 2018, there were fewer than three girls named Gladys, or Marjorie – names that had been in the top 20 in the early decades of the 1900s. However, these names were still in the top 100 in the 1930s and 1940s respectively, which means they are still likely to be within living memory.’

We’ve put together the list of the most popular baby names for 1900 so if the trend continues, expect to see more if these cropping up in the list next year.