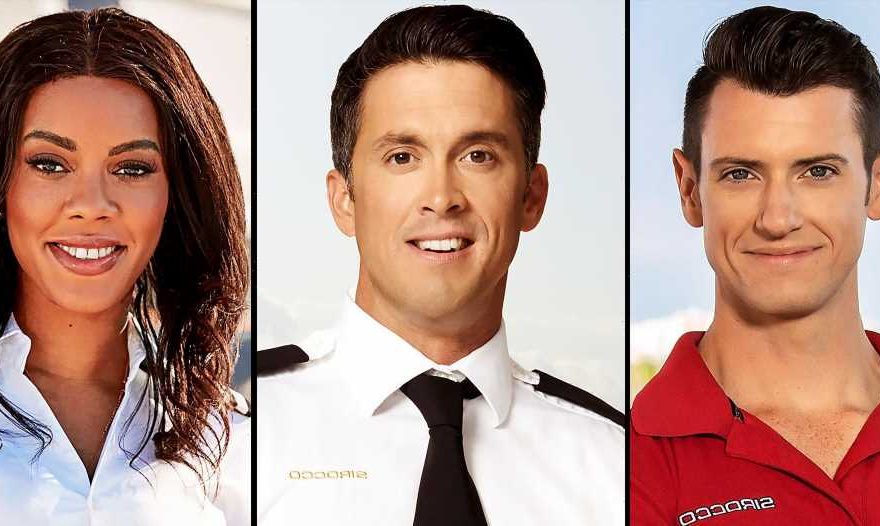 Better safe than sorry! Colin Macy-O’Toole and Bobby Giancola got honest about Lexi Wilson‘s recent behavior on Below Deck Mediterranean following a crew night out — and it doesn’t sound good.

Below Deck’s Biggest Drama Through the Years

“I don’t think anything good happens from a drunken argument or a drunken discussion about whatever [they] may be bickering about. That never ends well,” Colin exclusively told Us Weekly about the escalated situation. 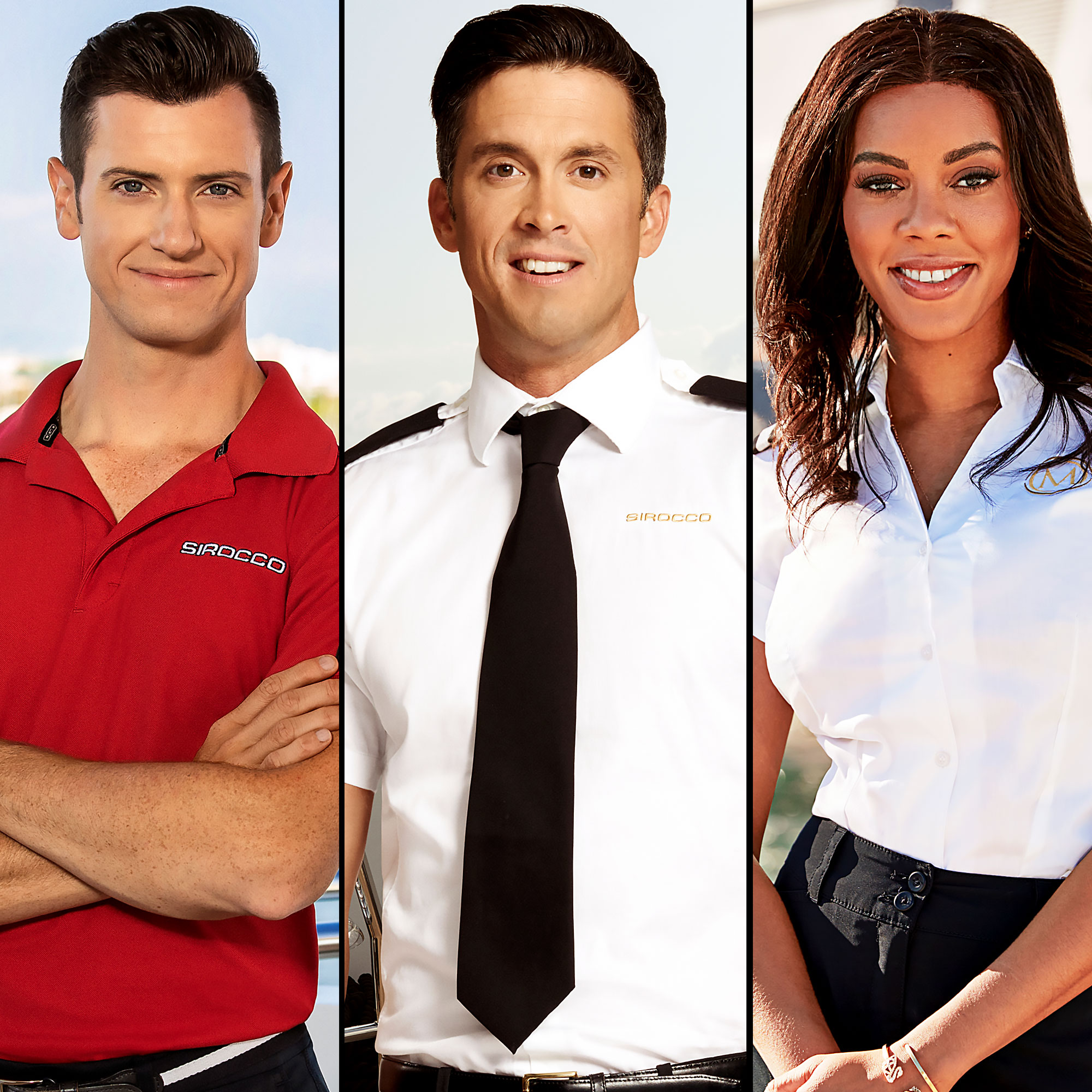 During the July 26 episode, Lexi, 27, found herself at odds with many of her cast members while still struggling with the recent loss of her dad. After a small fight at the restaurant, Lexi and Malia had a bigger argument in their cabin which only got worse when they joined the others in the hot tub.

“I just got into an argument with Malia [White]. So I was looking forward to the hot tub, but I was also, like, kind of annoyed at our little argument while I’m going to the hot tub,” the stew explained to The Daily Dish in July about that night.

She added: “And the other crew didn’t know. Like, no one knew we had anything in the room. So it was like, I still wanted to go to the hot tub and, like, chill with crew. But I also was, like, kind of annoyed that me and Malia weren’t really on good terms.”

Lexi initially fought with Katie Flood, David Pascoe and Lloyd Spencer before she ended up pushing Mzi Dempers while trying to explain her point of view. Although she apologized for her behavior the next morning, some viewers questioned whether she should have stayed on the boat.

“I mean, it’s really hard because there’s [different] stress levels going on. I think Katie’s doing great as well because I think she is trying to see all the sides,” Bobby, 36, told Us about the team trying to make it work afterward.

While Bobby understood that alcohol contributed to the night taking a turn for the worst, he explained that it’s all about deescalating the situation so it doesn’t get worse.

“[Lexi’s] dad died and there’s the stress of what she’s doing. But at the end of the day, she has been very abrasive to everyone. At that point when it gets so toxic, it’s time for them to go somewhere else. Because it’s just going to bring the whole team down,” he noted.

Stars Fired From ‘Below Deck’ Through the Years: Photos

Colin admitted that he agreed with Captain Sandy Yawn about giving Lexi a second chance, but that it’s very hard to come back from such a shocking experience.

“I’m not a yacht captain, but I feel like you should always give someone a second chance to kind of redeem themselves,” he shared with Us. “[Unless] it’s something drastic and you have to let them go. But Lexi [kind of] lost her mind last episode.”

Following the episode, Lexi clarified that she “wasn’t in the right headspace” when everything went down.

“I had a s–t ton of stuff going on in my head, like, a lot of stuff, but I didn’t tell anyone, which is my fault. And I guess I wasn’t dealing with it properly, which is also my fault,” she told The Daily Dish last month. “In that short space, you know, 15-hour working days, a lot going on, and just, like, alcohol doesn’t make it better. I had a lot going on with my dad. I’m still reeling with emotions there. Any little thing triggered me, like out of control, actually.”

Even though Lexi attempted to move forward after the incident, her roommate Malia, 31, recently told Us that she didn’t think the stew was actually remorseful.

Former ‘Below Deck’ Stars: Where Are They Now?

“I think she was kind of like, ‘Yeah, whatever. I don’t remember. I’m sorry. Like, everyone get over it,’” the bosun recalled in July. “We were like, ‘How do you not remember? You were saying some, like, pretty intense stuff, you know?’ So, I don’t think it was as sincere as we wanted it to be, but I think for her, that’s the best we were going to get.”

Malia added that she hadn’t heard from Lexi since their fight aired.

“The story with Lexi isn’t done, so you’ll get to see, you know, what else happens and what we go through with Lexi,” she told Us. “But I think what’s happened has happened with Lexi and she’s just kind of done with it and that’s fair.”

Below Deck Mediterranean airs on Bravo Mondays at 9 p.m. ET. New episodes will drop one week early on Mondays on Peacock.

Below Deck Galley Talk airs on Bravo Fridays at 8 p.m. ET. A new episode will air at a special timeslot on Monday, August 9, at 8 p.m. ET.

With reporting by Mandie DeCamp