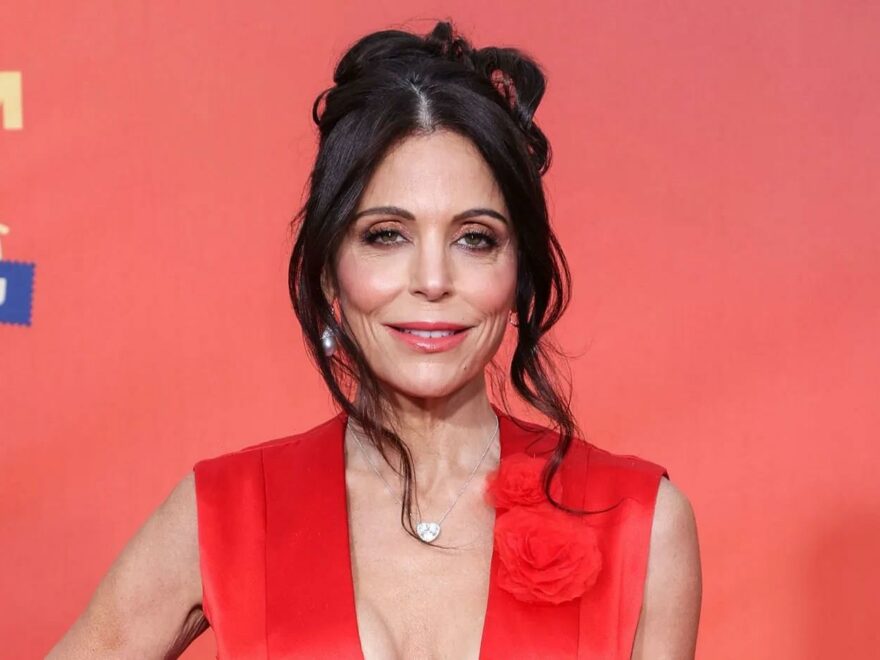 Bethenny Frankel wants everyone to stop editing their social media photos. The reality star shared a lengthy message via Instagram, stressing the harmful influence photoshopped images can have on a person’s body image.

The Real Housewives of New York City alum, 51, posted two bikini photos on Wednesday, August 31, that showed her posing at the beach. The first photo, which was highly altered, saw Frankel with an extremely tiny waist and large breasts. In the second shot, she is seen unedited. The chef also shared a side-by-side comparison. The Skinnygirl mogul explained in the caption that she posted the images to prove a point.

“This is NOT what I look like … and you know that bc I’m not vain and show you the real me,” Frankel began in the caption. “But if I posted a version of this every day you might start to believe that it might be. This is just how distorted this has all gotten …”

She continued: “Filtering is lying. It is deceptive. It makes women feel badly about themselves. It makes young girls insecure and obsessed with an unattainable perfection. It makes middle aged women and mothers feel insecure about themselves. This creates a false ideal for men. It’s the opposite of inspirational.” 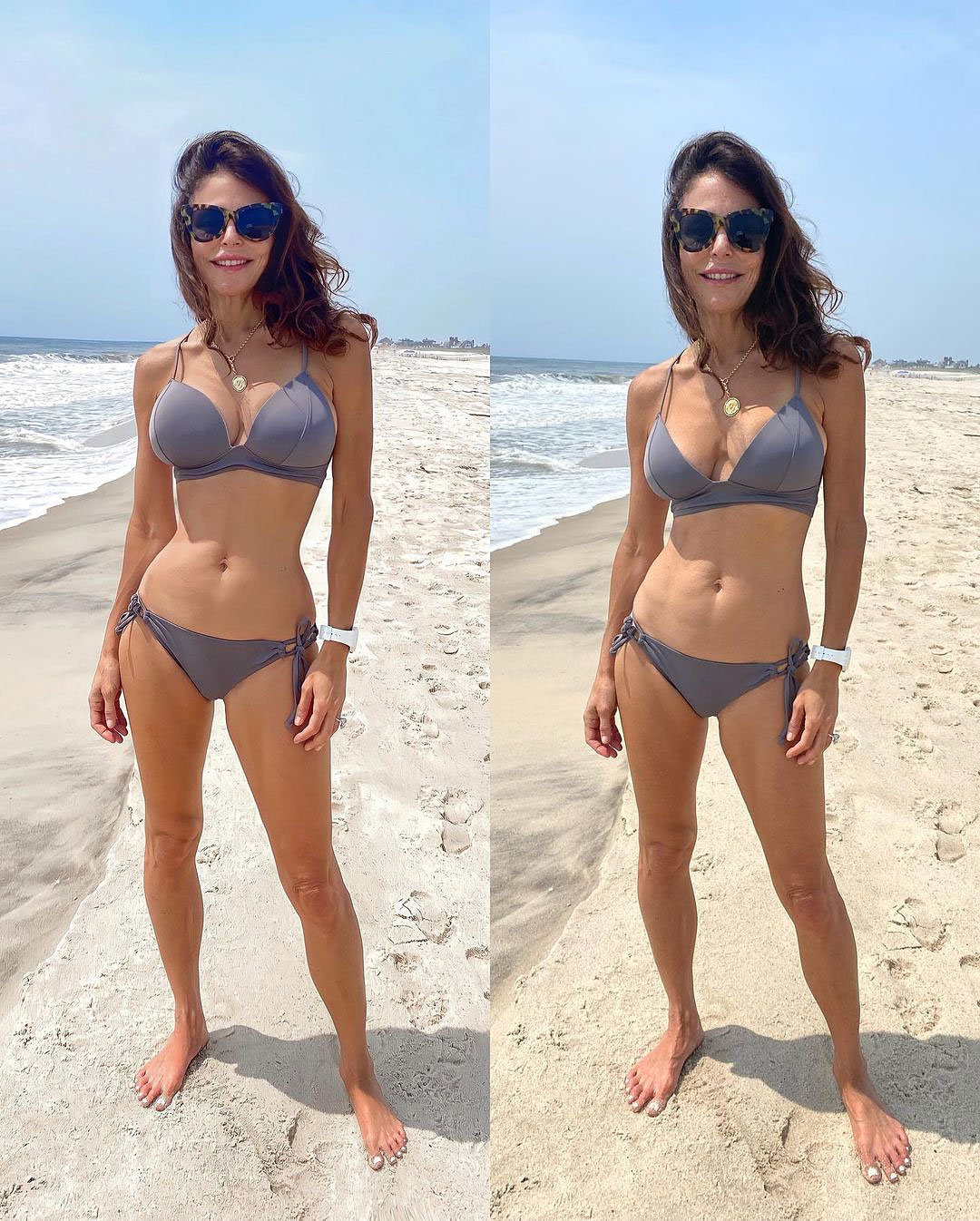 The Business Is Personal author went on to explain that filtering is “irresponsible” and “destructive.” She added: “It’s insecure and it’s inaccurate. There is a line between making an effort to look pretty and an outright falsehood.”

Frankel has long been known for her honesty and candidness.

In June, the businesswoman got real about her own body image struggles.

“Here’s the unfortunate truth,” she wrote alongside a photo of her posing poolside. “I rarely exercise. I hate water. I prioritize sleep but fail. I eat whatever I want but I never binge.”

“I run around like a lunatic with endless energy… in my 20s & 30s I dieted & exercised endlessly & was much heavier & less happy overall with my physical appearance,” she continued. “I have good skin but I sag in some places & am thin, but not in any notable muscular shape by anyone’s standards.”

The New York native concluded her post, explaining that she chooses “balance” and “happiness,” adding the hashtags “#noglam #nofilter #loveyourself.”