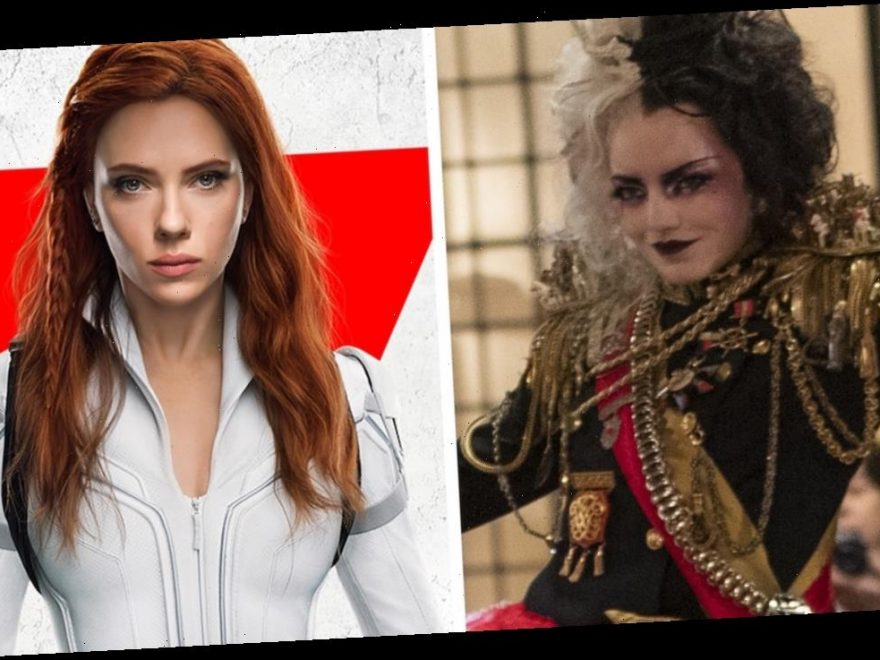 Marvel’s Shang Chi and the Legend of the Ten Rings also gets a new theatrical debut.

Disney announced a few shakeups to their 2021 slate on Tuesday, finally confirming that Black Widow will drop day and date on both Disney+ and in theaters. And it’s not the only movie seeing a pretty major shift.

Originally scheduled for a May 2020 release, Scarlett Johansson’s first solo film as the superhero was delayed until May 7, 2021 due to the ongoing Covid pandemic.

While the plan was to keep it a solely theatrical release, Disney changed their minds and today confirmed the movie would not only be pushed back — again — to July 9, 2021, but would drop in theaters and on Disney+ via Premier Access. Previous Premier Access films, like “Mulan” and “Raya and The Last Dragon” were $30.

That July date originally belonged to Marvel’s Shang Chi and the Legend of the Ten Rings, which has now been given a theatrical release date of September 3, 2021. At this time, there’s no word on a Disney+ debut as well.

“Cruella,” which was set for a theatrical release of May 28, 2021, is keeping its date — but will also be available via Premier Access as well.

Another big update: Disney and Pixar’s “Luca,” which was originally supposed to have a Summer 2021 theatrical release will now drop June 18 on Disney+, similar to how the Mouse House released “Soul” at no additional cost to subscribers on 2020. The movie will still be released theatrically in regions where the streamer is not yet available.