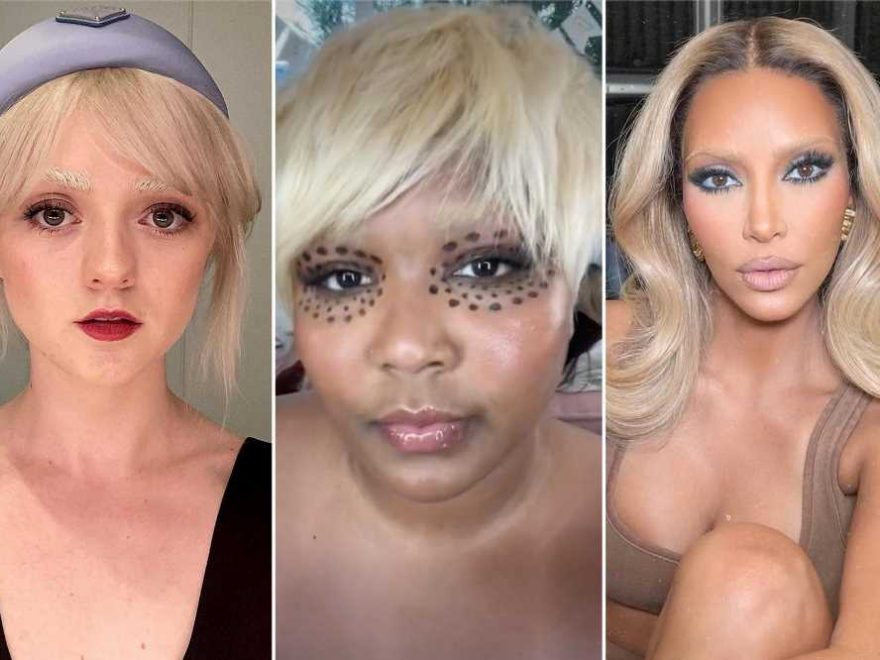 For stars like Kim Kardashian and Rihanna, it’s a single-button summer

From Madonna to Megan Thee Stallion: The cone bra is making a comeback

The latest Hollywood beauty trend has all eyes on stars’ brows.

In sharp contrast to the bushier arches that have long been in fashion, celebrities like Kim Kardashian and Maisie Williams are bleaching their way to barely-there brows.

Lizzo was the most recent A-lister to experiment with a dramatic dye job, enlisting makeup artist Alexx Mayo to transform her eyebrows earlier this week.

“We constantly have this ‘parking lot’ of ideas and this was something I have been wanting to do for a while,” Mayo told Page Six Style of the “Truth Hurts” singer, who paired her pale arches with a matching platinum pixie cut.

When it came time to take in her new look, the pop star couldn’t believe her eyes — or her brows.

“Her first reaction was, ‘WOW! I have no brows!,’” joked Mayo, adding that the star “immediately felt very editorial.”

Lizzo isn’t alone in dabbling with almost-invisible arches, as Katy Perry experimented with the ethereal look in May to complete her Tinker Bell costume on “American Idol.” 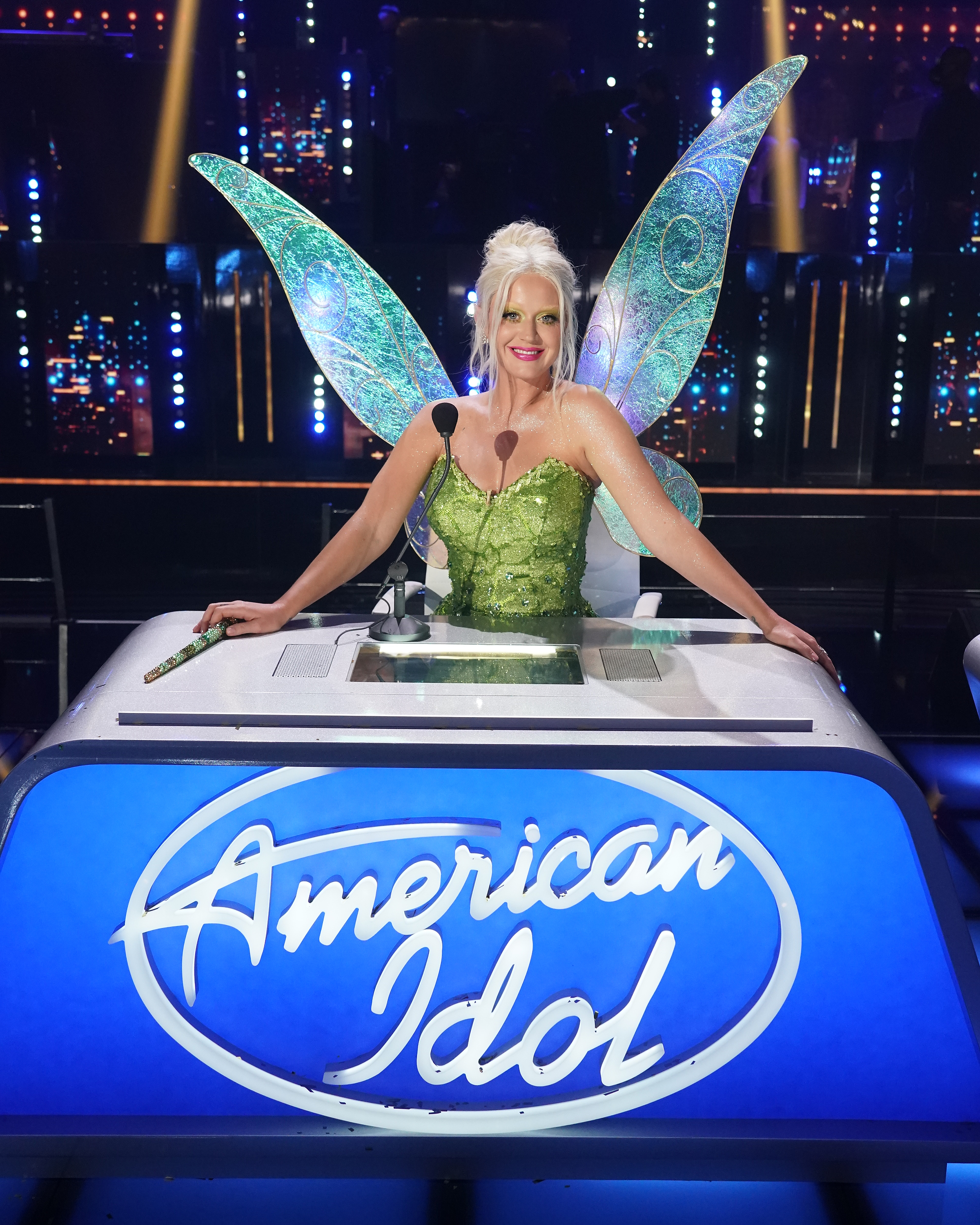 As with most beauty trends, Kim Kardashian was also among the first to try the treatment. The reality star, 40, sported blond brows for a recent Skims campaign, surrounded by models sporting the same shocking look.

Although the eye-catching choice is often seen as highbrow — with stars like Taylor Hill, Kristen Stewart and Hailey Baldwin previously trying it out for fashion shows — Maisie Williams is rocking the lighter look full-time. She debuted the pale blond hue at the 2021 Brit Awards, and has yet to switch back to her natural brunette brows.

“In beauty, I think we are getting to a point of self-expression and blurring the lines of the standards of beauty,” Mayo said of the “daring” style’s growing appeal among A-listers. “It’s a bold statement.”

The drama-filled trend previously raised eyebrows in 2016, when the Met Gala theme “Manus x Machina: Fashion in An Age of Technology” inspired several stars to reach for the bleach.

Perry and Kardashian really seem to see eyebrow to eyebrow on the style: They joined Lily Aldridge in sporting platinum-hued brows at the futuristic fête — perhaps foreshadowing a new age of brow transformations in 2021. 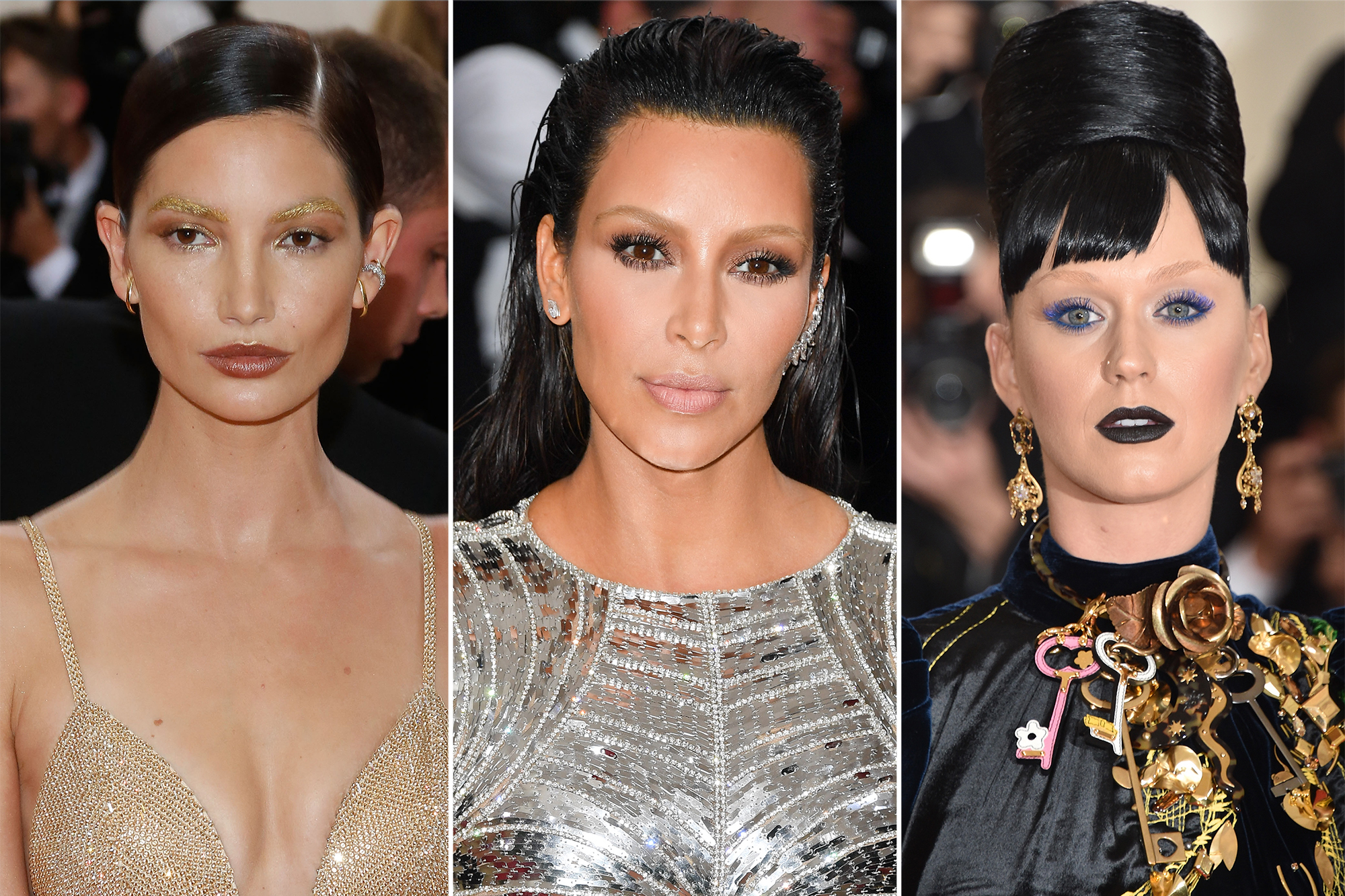 If you’re thinking about trying the trend this time around, Mayo warned us that things could get hairy.

“I wouldn’t recommend doing it multiple times, and [instead] allowing the hairs to grow completely out before processing again,” he explained.

But while the platinum dye job is a big style shakeup, it pairs perfectly with a range of equally bold makeup looks.

“When you soften such a dominant feature on the face, it really opens a new perspective,” Mayo said, adding that he loves combining “more graphic or smokey looks” with bleached brows.

“The point of this was to be experimental,” he added. “And with this new perspective, the limit does not exist.”