A disc containing an iconic song from American singer-songwriter Bob Dylan has sold for more than $1 million.

The disc featured a new recording of Dylan’s "Blowin' in the Wind," which the star recorded in 2021 with the help of Joseph Henry "T Bone" Burnett III, a multi-Grammy-winning producer.

Dylan, 81, originally released "Blowin' in the Wind" in 1963 with his sophomore album, "The Freewheelin’ Bob Dylan."

The folk song went on to reach platinum status and was later inducted into the Grammy Hall of Fame in 1994. 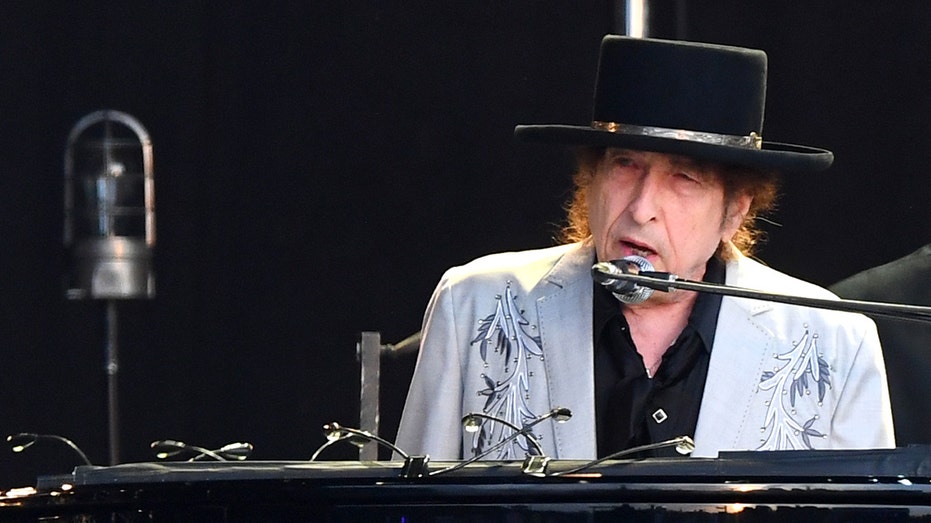 Christie’s put the new disc up for auction on July 7 during its "Classic Week: Exceptional Sale" event in London.

Dylan’s producer, Burnett, the founder of NeoFidelity Inc., said the newly re-recorded song is an advancement in audio technology.

While the new ionic original disc looks similar to vinyl long-play discs of the past and is even playable on existing vinyl playback equipment, the new recording has a "sonic quality" with re-addressed analog sound. 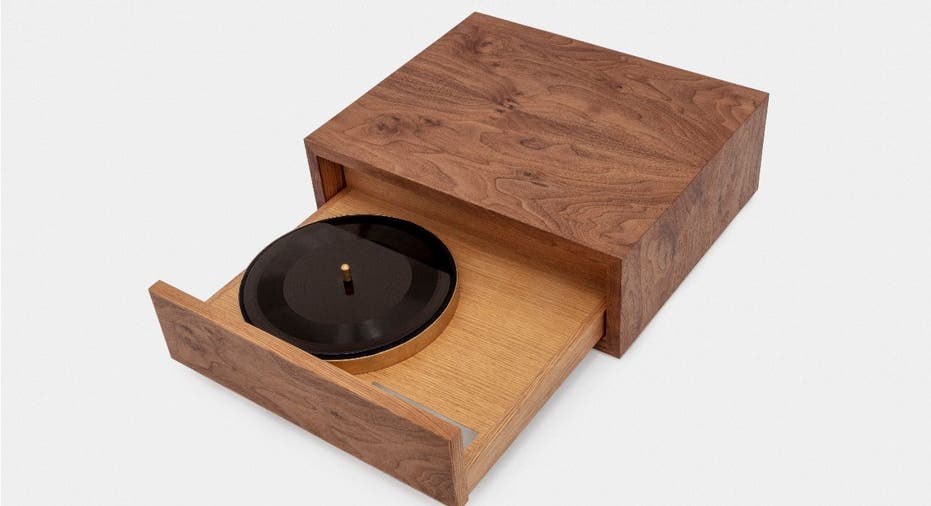 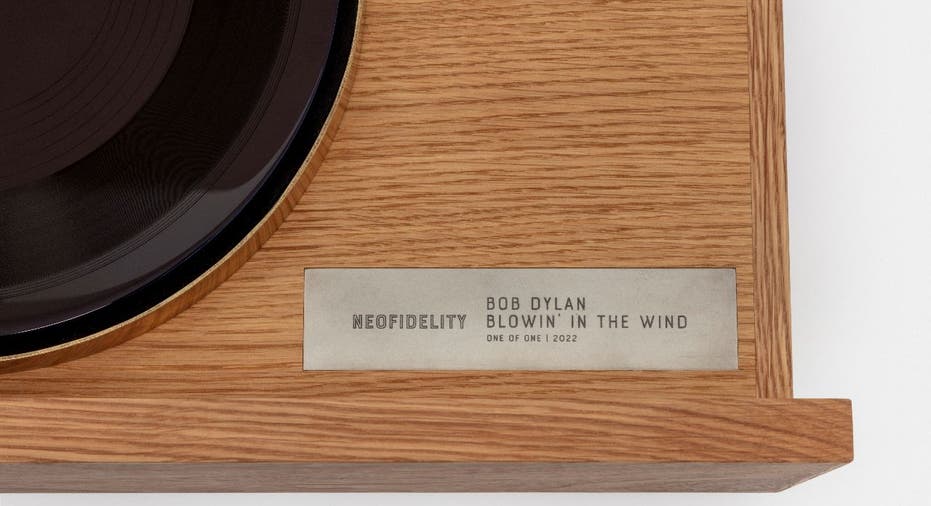 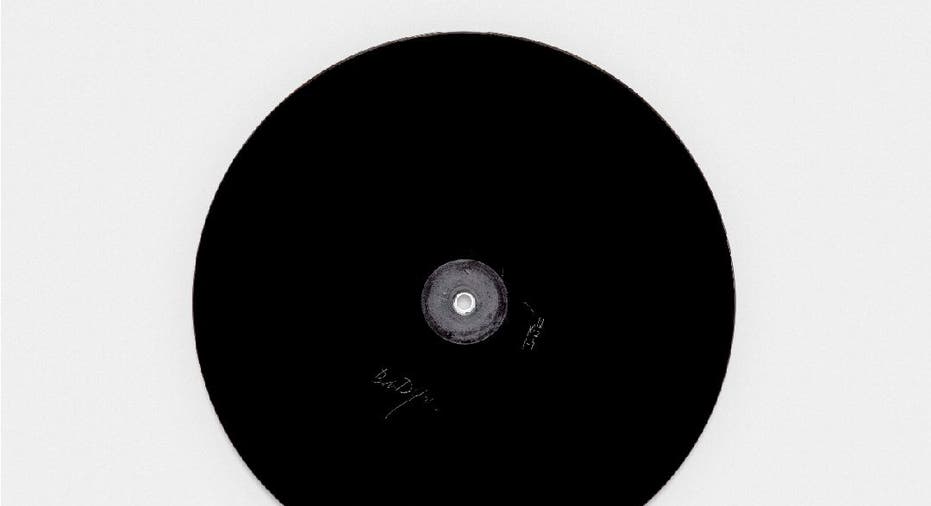 The modifications were reportedly accomplished with advanced nanotechnology and material sciences. 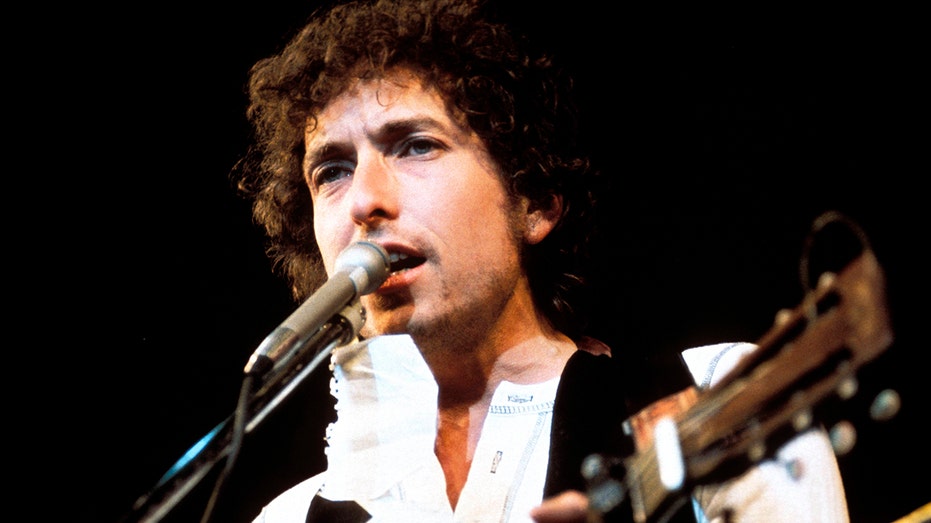 "With Bob Dylan’s new version of ‘Blowin’ In The Wind,’ our first Ionic original archival analog disc, we have entered and aim to help develop a music space in the fine arts market," Burnett continued.

8 ROCK STARS WHO ARE ROCKIN' THEIR WAY INTO THEIR 80S

"I trust and hope it will mean as much to whomever acquired it today at Christie’s Exceptional Sale as it does to all of us who made it," he added, "and that they will consider it and care for it as a painting or any other singular work of art." 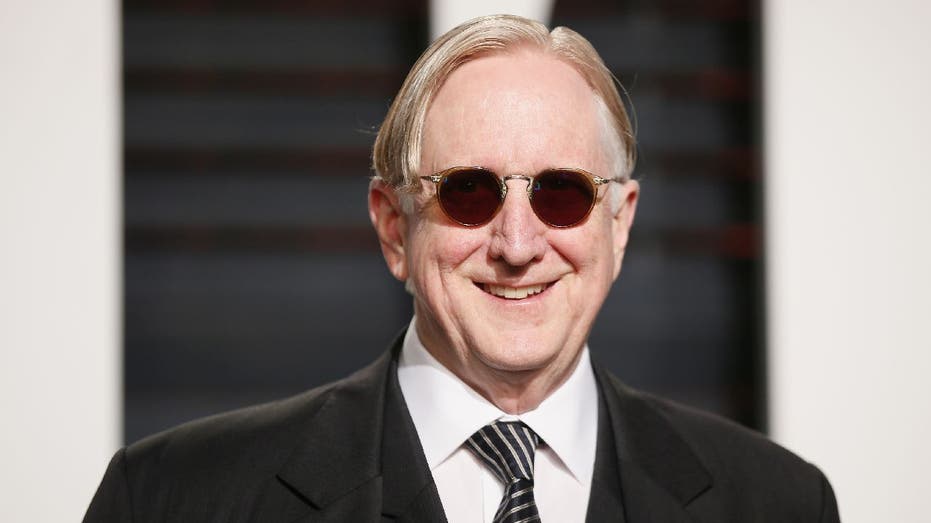 The original recording of Dylan’s "Blowin’ in the Wind" celebrated its 60th anniversary this year.

The song brought Dylan’s music to the world stage and made a cultural impact in the 1960s when it was often used during "burgeoning social movements," according to Christie's.

Reuters contributed reporting to this article.