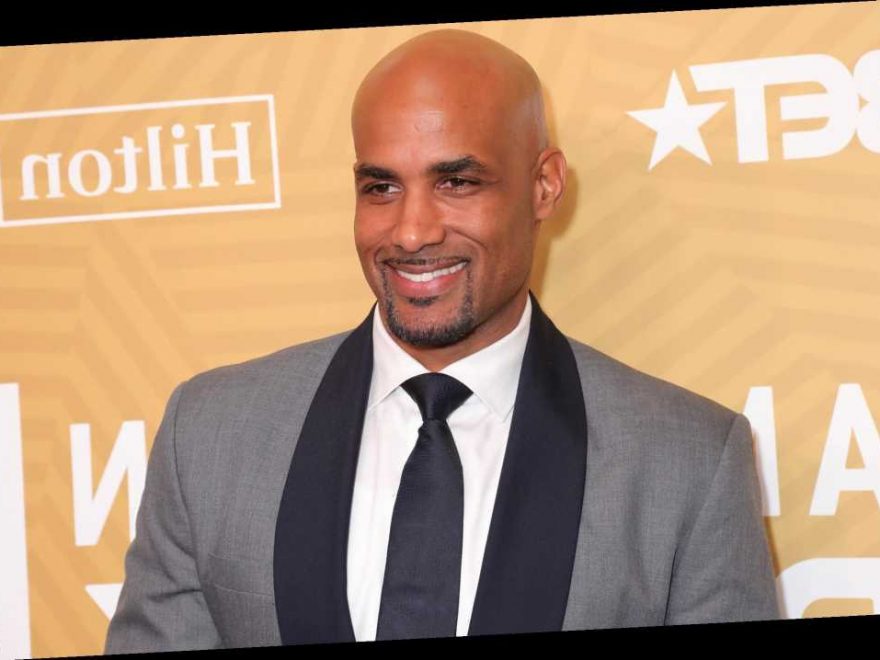 Growing up in Germany has given Boris Kodjoe a unique perspective on racism.

The son of a German psychologist and Ghanian physician, the “Soul Food” actor told Page Six he suffered the sting of racism daily living in Freiburg.

“I was part of a true minority,” he explained. “It was me and my brother basically. So it takes on a different dynamic when it’s just me walking to school and being bullied and called names. I’m on the soccer field and I’m being attacked and bullied. It was part of my life every single day. Words about my hair and skin. I felt very alone, I felt very isolated. So you start building these walls around you.” 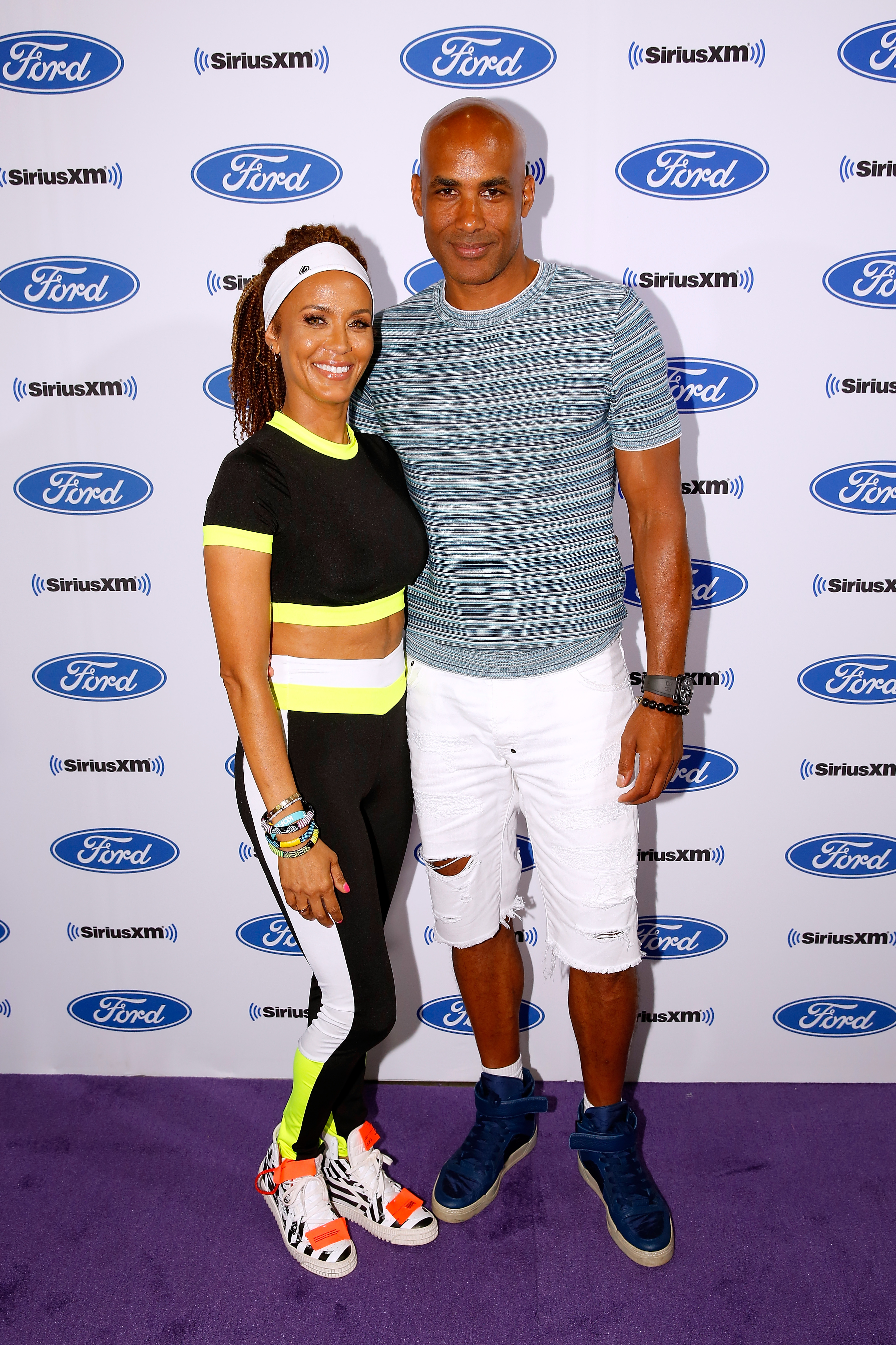 The 47-year-old, who moved to the States when he won a tennis scholarship, says that here “you have the luxury of being part of a subculture that’s represented by millions of people so you don’t feel so alone.” Nevertheless, he says that along with that comes systemic racism that “rears its ugly head every single day.”

The former model can currently be seen in “Station 19,” a spin-off from “Grey’s Anatomy,” in which he plays a battalion chief. The latest season started filming two months ago but there were stringent COVID-19-related restrictions put in place. The cast and crew get tested every two days and they are divided into pods of 20, so if someone tests positive the entire production isn’t shut down.

While at home during the lockdown, Kodjoe applied his Germanic upbringing and devised schedules for his teen son and daughter so “they don’t sleep till 2 pm.”

“It’s part of our culture, we are pretty organized,” he said. “Even though at home it wasn’t like that, it’s part of the mentality growing up. You’re on time, you make sure you take care of your stuff, you respect people. I’m sure I’ve passed it on to my children. It’s not dogmatic in any way.”

He’s also been busy helping his wife, Nicole Ari Parker, with her side business, Gymwrap — a line of fitness sweatbands made of a patented material designed to keep sweat away. The “Boogie Nights” actress came up with the idea after she discovered that the top reason women don’t work out is that they’re worried about their hair, Kodjoe said.

“So my wife came up with the Gymwrap which is basically the best sweatband in the world and allowed women to protect their hairdo while working out,” he said proudly. “It’s grown into this huge movement in the community. She pivoted and made masks. We’ve given away over half a million dollars worth of masks.”