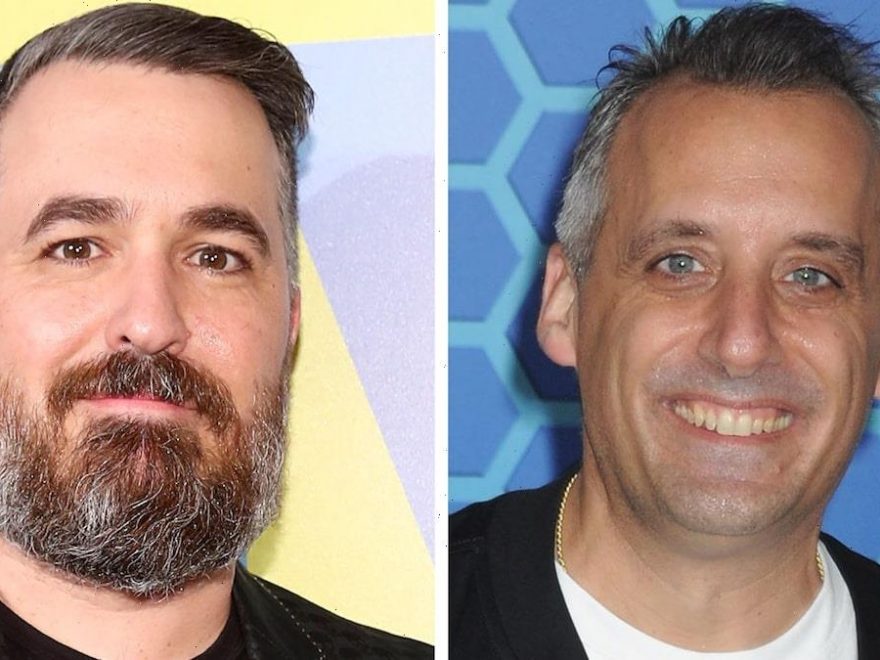 While appearing on Monday’s episode of his “Tell Em Steve-Dave” podcast, the 45-year-old comedian opened up about Gatto’s exit, admitting he was “f—ing shocked” when he heard the news. 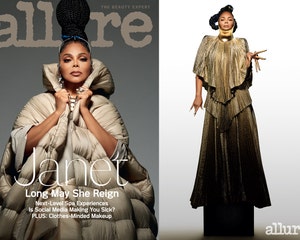 “The only thing I’ll say that’s new information is I was f—ing shocked when I found out too,” Quinn told his co-hosts Walt Flanagan and Bryan Johnson. “I didn’t necessarily see that coming. He’s a friend and I’m not gonna talk about his personal life, which is clearly where he’s gone to dwell now. It is what it is.”

While the former firefighter said he and his co-stars — James “Murr” Murray and Sal Vulcano — are  “back to work” on the new season, he admitted that they “initially” questioned if they were going to continue without Gatto.

“Initially, we didn’t even know. We were like, ‘Can we even, is this even worth doing without Joe?'” Quinn recalled. “But you just look at it and you’re like, ‘Yeah, [it is], I want to keep doing it. I don’t want to not do it. If I left the show, I wouldn’t want the guys to stop just because I left.'”

“F— man, there are so many negatives to Joe not being there,” he added. “We’re losing a comedic powerhouse.”

Although Gatto will no longer be a part of the show, Quinn said there is “nothing” he, Murray and Vulcano “can do” but “accept that it is what it is and give ourselves permission to have fun.”

“Once I got through that feeling, it’s been a f—ing blast,” he continued. “It’s almost like a new show now. Isn’t that weird? He was so instrumental behind the scenes and that’s just gone now so it’s like this new vacuum that you can only fill in parts of it here, and there and everywhere. The show, it’s gonna be a bit weirder, the show going forward. I’m able to get a little bit more of my s— [in].”

Last month, Gatto shared on Instagram that he was leaving “Impractical Jokers” after nine seasons to focus on “issues in my personal life,” revealing he and his wife, Bessy Gatto, were getting a divorce.

“Sorry in advance for the long and more-serious-than-usual note below, I just wanted to let you all know that I will no longer be involved with Impractical Jokers,” Gatto, 45, began in the post’s caption. “Alongside my friends, I’ve devoted a decade of my life to building this franchise and couldn’t be prouder of what has been accomplished. However, due to some issues in my personal life, I have to step away. Bessy and I have decided to amicably part ways, so now I need to focus on being the best father and co-parent to our two incredible kids.”

Gatto went on to give a shoutout to Quinn, Murray and Vulcano, as well as the group’s “amazing fans.”

“Outside of my family, my relationships with Murr, Q and Sal have been the most important in my life,” he wrote. “I know they will continue to make the world laugh. And even though the four of us are the ones who you all see, this show is only possible due to the hard work of the talented crew members who work behind the scenes. I am very thankful to have worked with each and every one of them.”

Gatto continued, “To all of the amazing fans, thank you for allowing me to make you laugh with Jokers. They say that laughter is the best medicine, and I hope I’ve been able to provide some of that over the last decade. Seeing you laugh has been my own medicine, particularly in these weird and difficult times we find ourselves.”

The comedian concluded his post by saying, “As I work through the challenges I am facing, I hope to and am excited to create new ways to entertain you.”

Following the news, Quinn, Murray and Vulcano released a statement, which Quinn shared on his Instagram account.

“After all these years together, we never imagined making Impractical Jokers without Joe,” the statement read. “While we are saddened to see him go, we want to keep making people laugh, keep our relationship with the Impractical Jokers fans going, and keep working with members of our team that we consider family.”

“With the support of your fans, we’ll get back to making a new chapter of Impractical Jokers in January.”

Gatto, Quinn, Murray and Vulcano formed the comedy troupe The Tenderloins back in 1999. The four met in high school.