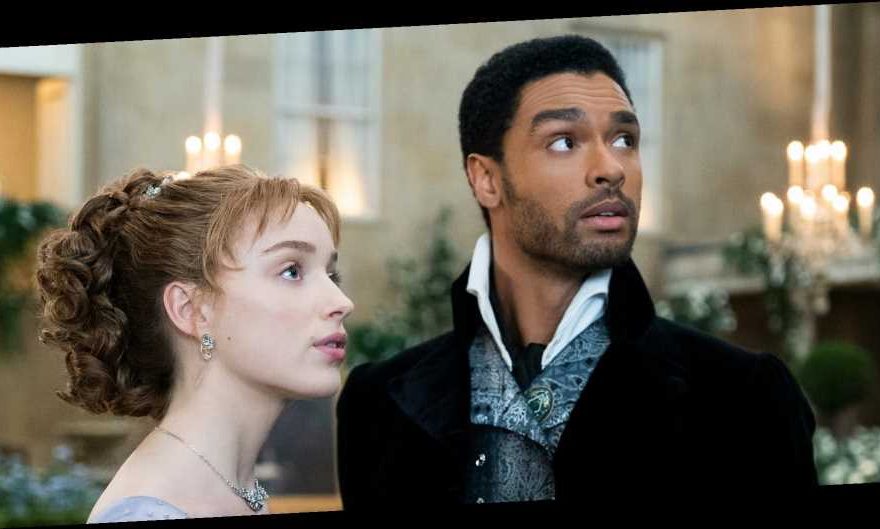 If you're watching or rewatching Bridgerton, you may want to keep your eyes peeled on what might be a historical inaccuracy. (And no, it doesn't involve those stunning corsets.)

Instead, fans think they may have found the next Game of Thrones Starbucks cup scandal on the Netflix show. As they pointed out, a yellow traffic line can be spotted on the road as a horse-drawn carriage is riding by in one of the scenes.

As the Daily Mail reported, the yellow line didn't make its debut in the U.K. until the 1950s.

Perhaps something for showrunners to look out for in season 2?

Earlier this month, Netflix projected that Bridgerton would reach 63 million households once it hits the 28-day mark, making it the fifth most-watched original series on the provider to date. Last week, the show was confirmed to be renewed for a second season, which will follow the plot of the Bridgerton novels and focus on Anthony Bridgerton, played by Jonathan Bailey.