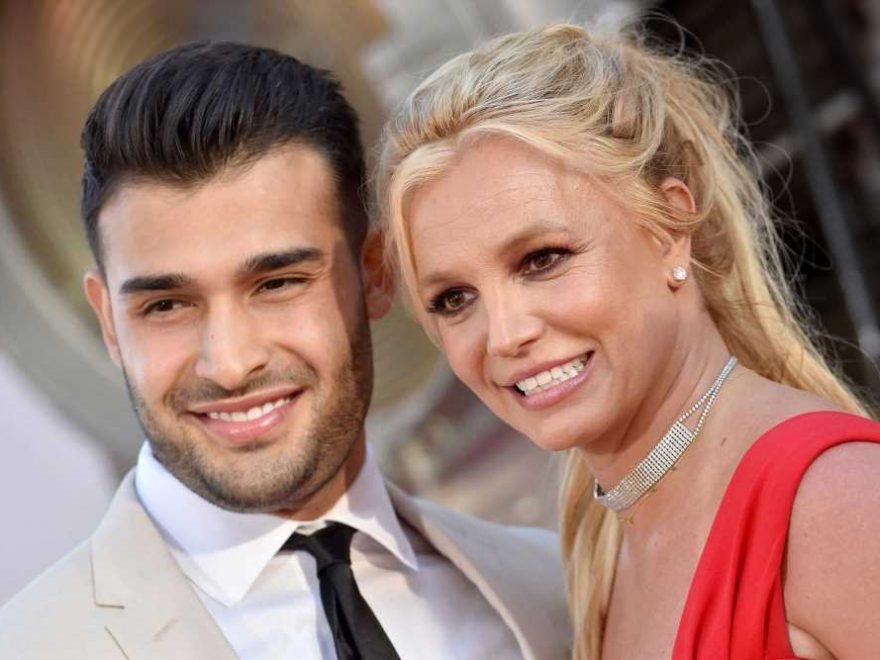 Britney Spears’ boyfriend ‘has been a huge support’ before court hearing

Britney Spears has ‘no idea’ if she’ll ever perform again

Britney Spears’ boyfriend Sam Asghari is publicly showing his support for the pop star ahead of her highly anticipated court hearing Wednesday by donning a #FreeBritney shirt on his social media.

In the snap, posted on his Instagram Story Wednesday, he also added a lion emoji, seemingly referring his “lioness” pet name for the singer

Spears, 39, is set to appear remotely at the hearing amid the ongoing battle over her conservatorship, which has been in place since her public breakdown in 2008.

Page Six exclusively reported Tuesday that Ashgari, 27, has also been supporting Spears — whom he’s been dating since 2016 — behind closed doors.

“Sam has been a huge support for Britney,” a source told us. “He helps boost her confidence and assures her that everything will go well.”

The source added, “He has been following the #FreeBritney movement online for a while now and always tells Britney how much she’s loved and supported by fans.” 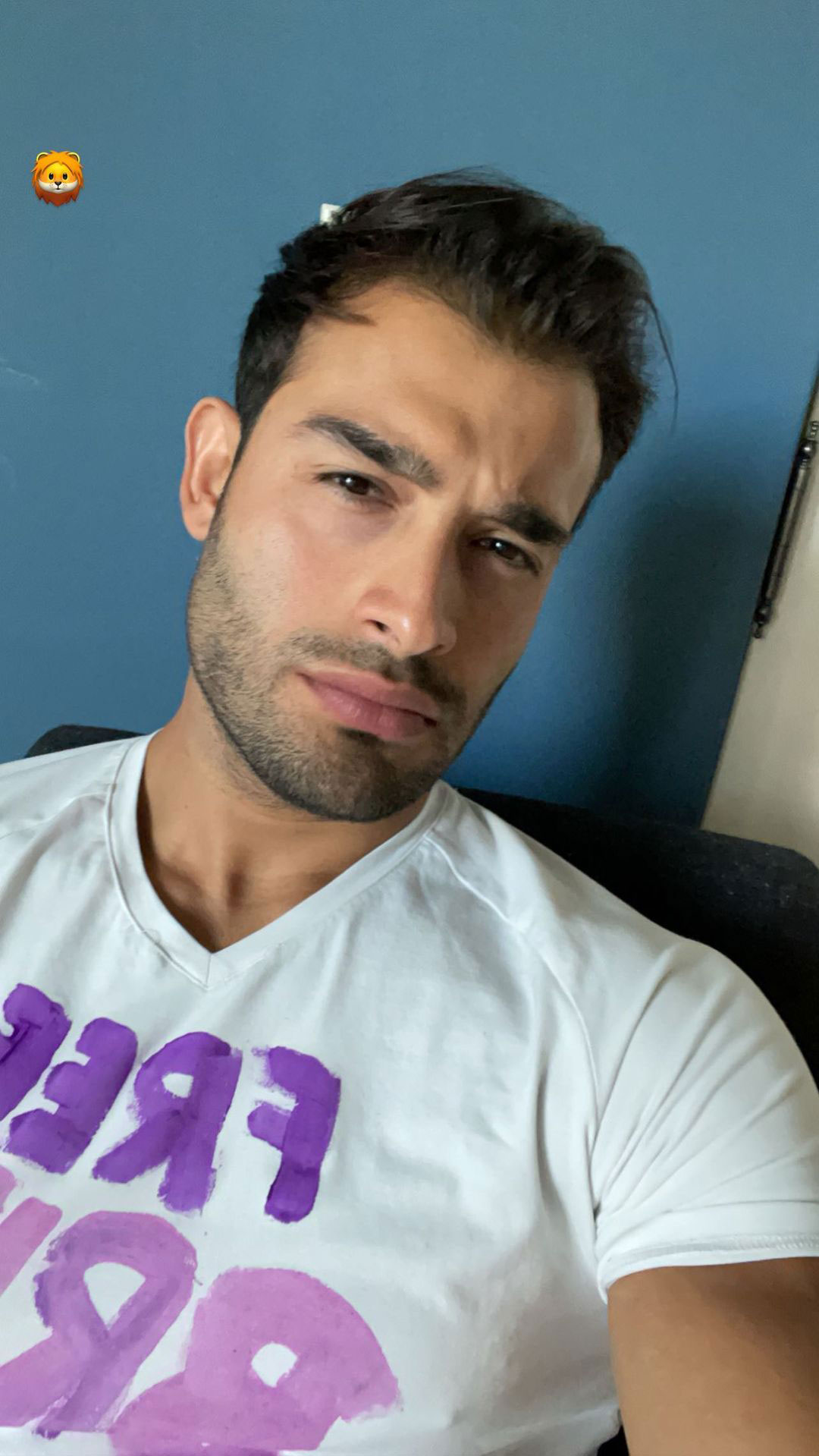 The #FreeBritney movement was started by the “Gimme More” singer’s fans and supports the belief that she is being held against her will and is asking for help in her social media posts, which her team has adamantly denied.

“All these conspiracy theorists don’t know anything,” Spears’ father Jamie Spears told The Post in August 2020. “The world don’t have a clue. It’s up to the court of California to decide what’s best for my daughter. It’s no one else’s business.”

Spears has reportedly been trying to remove her father from her conservatorship for years, even at one point refusing to perform. Currently, Jodi Montgomery is the conservator of her person, while Jamie equally splits control over the singer’s finances with Bessemer Trust.

A new bombshell New York Times report released Tuesday, alleged that Jamie was so “controlling” of his daughter’s life that he even had a say in what color her kitchen cabinets were. The report, which cites newly revealed confidential documents, also says Britney complained to a court investigator back 2016 that she was “sick of being taken advantage of” and felt she was “the one working and earning her money but everyone around her is on her payroll.”