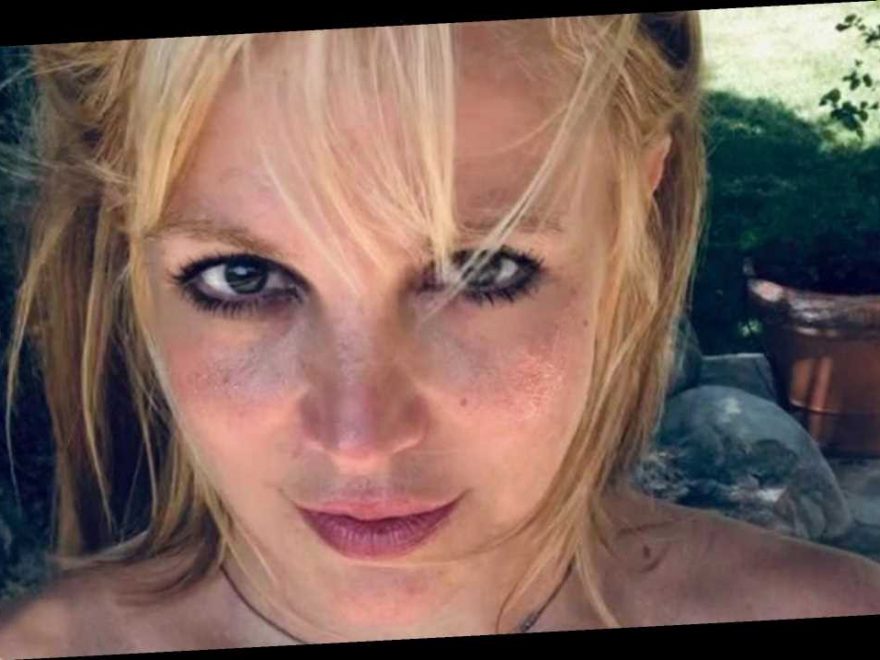 Britney Spears is once again defending her social media, claiming this time that she does not repost the same pictures on Instagram — although several on her page look nearly identical.

“Another sneak peek of ‘Just a Touch of Rose’ 🌹🌹🌹 ……. and to the peeps who think I’m posting the same pics …… well you know us girls …… it’s the same top and same hair but if you look at the details it’s a completely different picture,” she captioned a slideshow on Tuesday that featured the same selfie with three different filters.

Spears, 38, posted photos and videos of herself wearing the same peasant top and flower crown on Aug. 21 and Aug. 3.

She also is seen wearing the same evil-eye necklace, so it appears that the content was all taken on the same day and posted at different times.

Fans of the pop star questioned the authenticity of Spears’ post on Tuesday. Many followers of the #FreeBritney movement still believe the singer’s team controls her social media, although she has previously denied this claim.

Previous posts that have also caused a stir among fans are when Spears claimed to run a 100-meter dash faster than Olympian Usain Bolt and said in another post that she “burned down” her home gym.

In August, a judge ruled that Spears’ conservatorship, which was first put in place in 2008, will be extended for at least six more months. The “Toxic” singer recently requested to remove her father, Jamie Spears, as her sole conservator.

What did Michael Che say about Simone Biles?
Entertainment