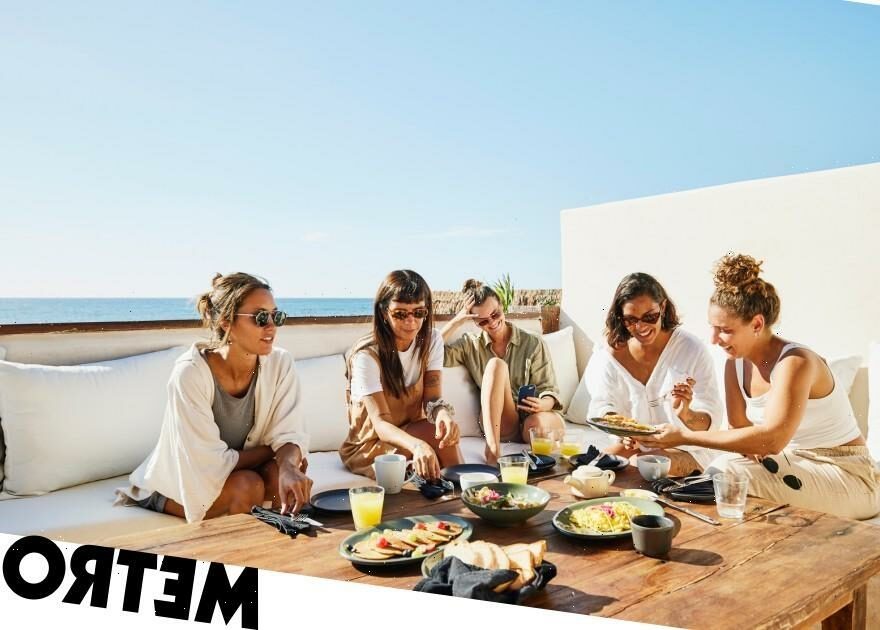 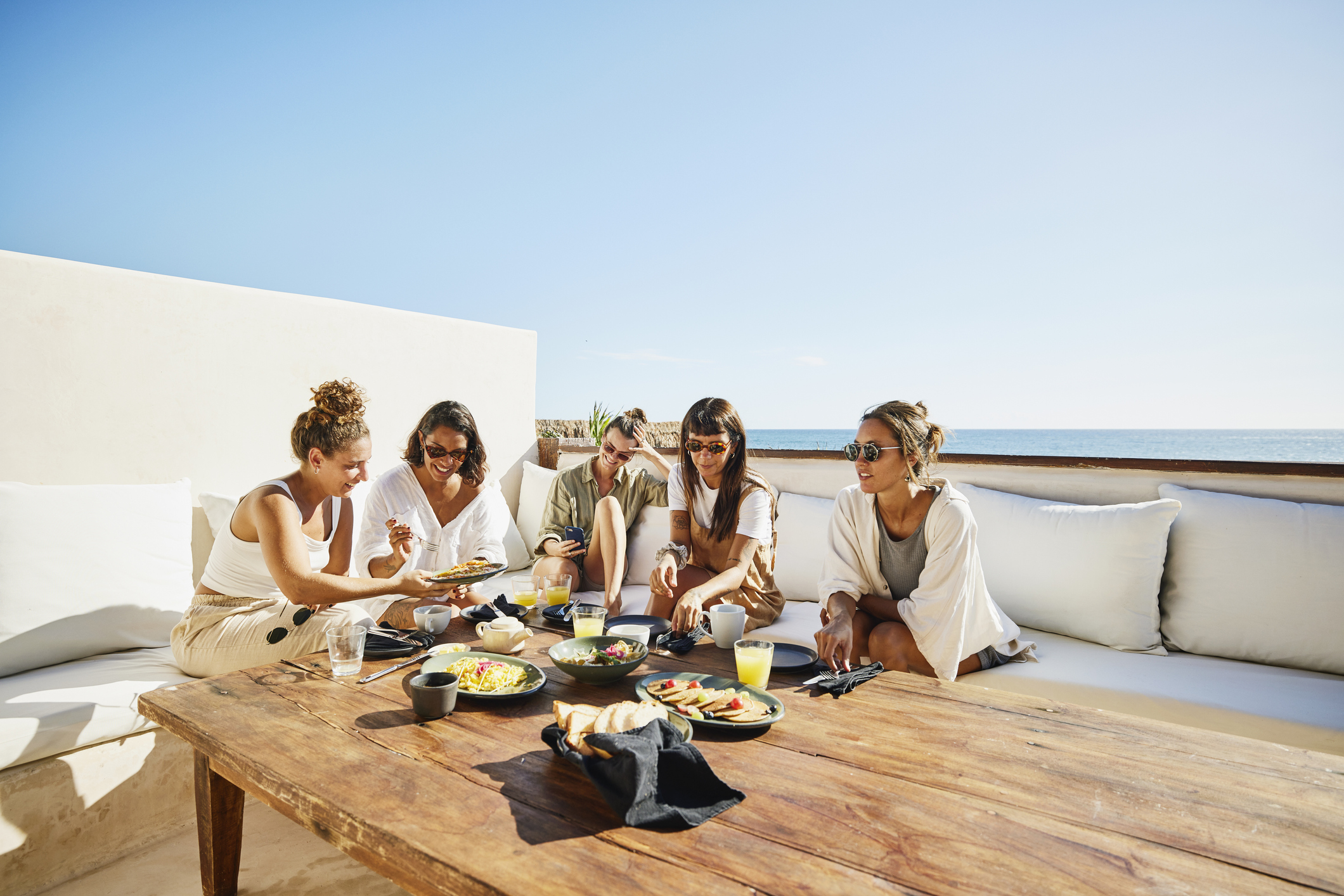 British people prefer going on holiday with their friends rather than their partner, a study has found.

A poll of 2,000 Brits by easyJet found that 72% would rather jet off abroad for a two-week sunshine break with their mates and not their lover.

A so-called ‘mate-cation’ is more popular with men than women, as 78% choose it over a romantic break, compared to 65% of women.

Asked why they would prefer a holiday with friends, 43% agree it would be ‘less stressful’ than going with a partner.

Nearly a third always argue with their partner when abroad, so think it would be easier with friends.

Quite tragically, 45% said they felt they could ‘let their hair down’ more when with mates than a partner – and that they’d have a more ‘exciting time’ too.

Erica Wallis, 31, of Brighton, East Sussex, said she preferred going away with her ‘girl pals’, while going with her boyfriend Tom was ‘always a pain’.

She said: ‘Whenever I go on holiday with my girlfriends, we just book it, go and have fun.

‘It becomes a massive chore, and when we get there it usually isn’t as great as we thought and we end up arguing and blaming each other.’

Psychologist Jo Hemmings added: ‘Being with friends who want a similar holiday to you – whether that’s sightseeing, sunbathing or adventure – means that you are likely to feel more relaxed and less stressed.’

Time to put your mates first, it seems.