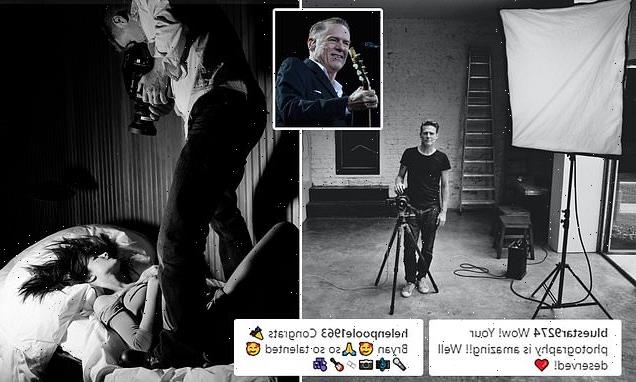 Bryan Adams has revealed he will be the photographer for the 2022 Pirelli Calendar, after this year’s edition was suspended because of the pandemic.

Posting on Instagram and Twitter, the Canadian guitarist, 61, shared a photograph working on the project along with a personal voice note gushing about his excitement.

He tagged Italian tyre company Pirelli, saying: ‘Proud to finally reveal that I’m the photographer for the 2022 Pirelli Calendar. More information on this exciting project to follow throughout the summer @Pirelli #PirelliCalendar #photobyadams’

Hundreds of Bryan’s 857,000 followers were quick to congratulate him on the opportunity to work on the highly anticipated annual calendar, despite his theme not yet being revealed.

The Pirelli calendar was once synonymous with scantily-clad women, sizzling photo shoots and topless models, but in recent years it’s had an overhaul and focuses on brooding artistic shots of famous women, with a focus on diversity and a broad age range. 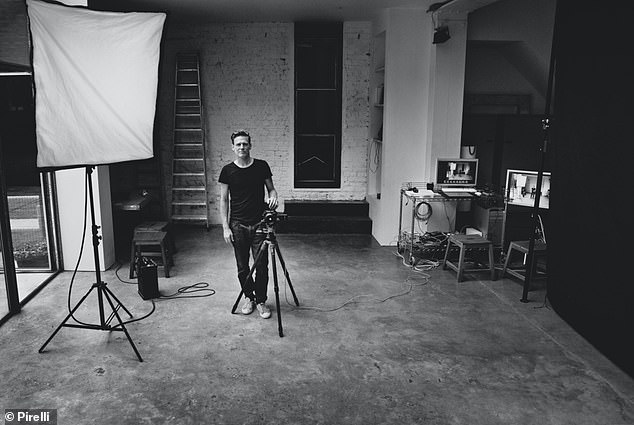 Bryan Adams (pictured) has revealed he will be the photographer for the 2022 Pirelli Calendar, after the 2021 project was suspended because of the pandemic

Bryan has combined his rock career with his passion for photography since the late 90s, with his portraits appearing in Vogue, Vanity Fair, GQ and Harper’s Bazaar as well as his own celebrated art magazine Zoo.

Among the famous people he has photographed is; Sir Mick Jagger, John Boyega, Amy Winehouse, Naomi Campbell and even the Queen who he photographed for her Golden Jubilee.

Bryan said: ‘I’m proud to have been chosen as the photographer of the Pirelli Calendar 2022. Combining photography and music for ‘The Cal™’ is very exciting and it will of course feature some extraordinary people. In a few weeks the shoot will begin. I am thrilled.’

Bryan’s announcement marks the return of the Pirelli Calendar, which was suspended last year in light of the Covid emergency.

Also known as The Cal, it was published annually from 1964, and caused a stir when it featured full nudity for the first time nine years later.

It was disconinued 10 years later in response to the recession brought on by the 1973 oil crisis, before being brought back in 1984 – with sexier shoots than ever before.

The Italian tyre company first signaled it was changing direction with its 2017 calendars, announcing it was ‘ripping up the rule book’ and giving the hotly-anticipated calendar a new feminist overhaul.

The spread featured Robin Wright, Julianne Moore, Charlotte Rampling, and Helen Mirren (then aged 50, 55, 70 and 71 respectively) and was hailed a triumph for its representation of older women.

For the 2020 edition, Paolo Roversi took inspiration from Shakespeare as he revealed ‘Looking for Juliet’ at a premiere in Verona at the Teatro Filarmonico. 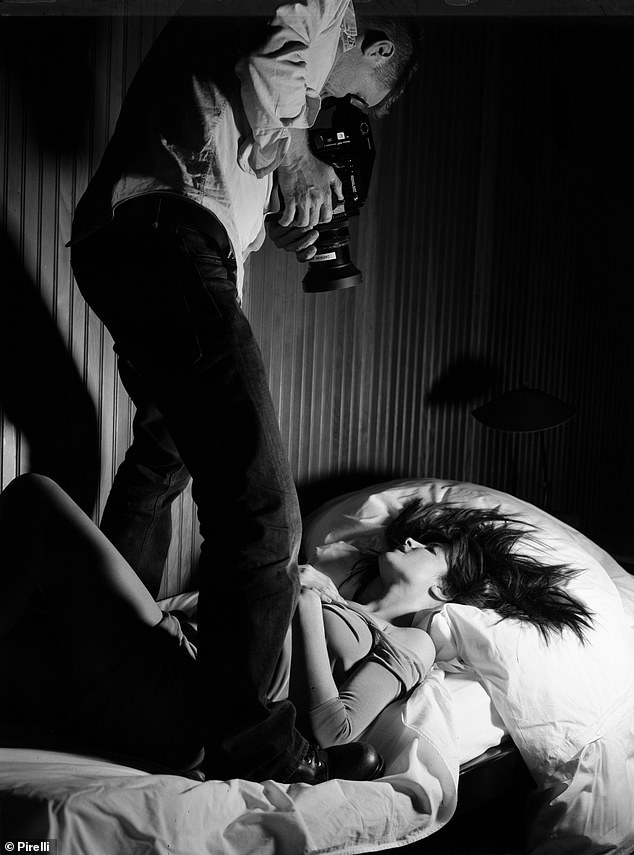 Bryan took to social media to reveal that he’s excited to release more information about the project throughout summer. Pictured: Bryan at work

The calendar featured stars including Emma Watson, Kristen Stewart, and Yara Shahid. Paolo told Pirelli how he was looking for the ‘Juliet in every woman’, saying: ‘I was looking for a pure soul, someone full of innocence that combined strength, beauty, tenderness and courage.

‘I found this in the glimmers of an eye, in the gestures and words of Emma and Yara, Indya and Mia. And in the smiles and tears of Kristen and Claire.’

When the 2021 edition of the calendar was cancelled, Pirelli announced that the project would donate 100,000 euro to the fight against and research into coronavirus.

CEO of Pirelli Marco Tronchetti Provera, said: ‘The production of the Pirelli Calendar has been stopped before, in 1967 and then from 1975 to 1983. The unprecedented Covid-19 emergency has forced us to do so again today.

‘We will return to the project when the time is right, together with the people who today were working on it with us.’ 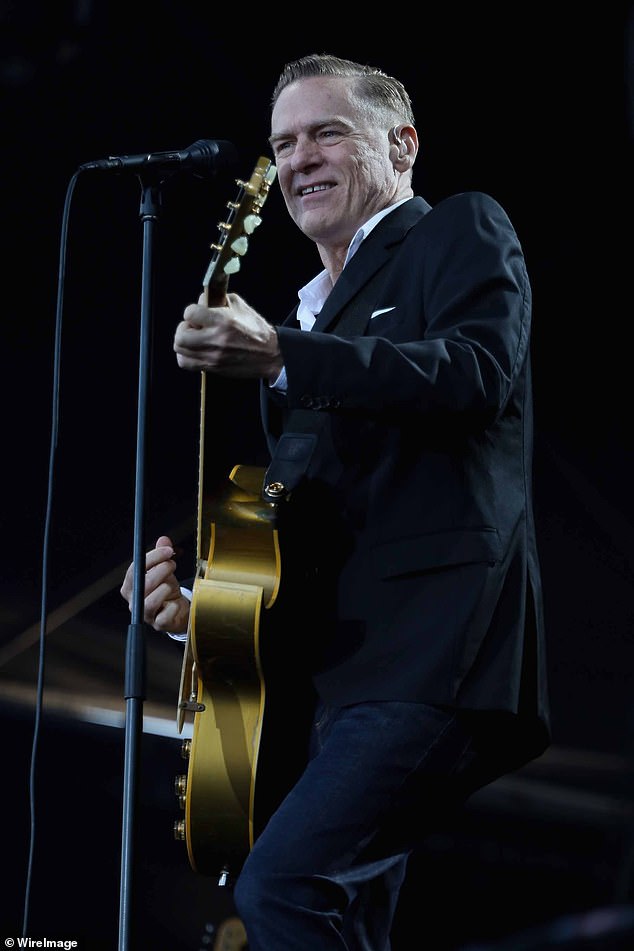 Bryan Adams who is reviving the calendar, was given honorary fellowship to the Royal Photographic Society in London for his work in 2015.

His work has also been exhibited at museums and galleries across the globe, such as the Saatchi Gallery and the National Portrait Gallery in London, the Haus der Kunst in Munich and at Fotografiska in Stockholm.

Along with his photography, he has been successful with music over the past four decades, having achieved Number 1 status in 40 countries. He has three Academy Award and five Golden Globe nominations and a Grammy Award, and he will release his 15th album in 2021.

Fans have taken to Instagram to congratulate him on his latest project, admitting they’re impressed by his range of creative skills.

One person wrote: ‘Wow! Your photography is amazing! Well deserved’

A third added: ‘Congratulations! What an accomplishment’

A stream of Bryan’s fans have congratulated him on his latest project, while admitting their impressed by his creativity