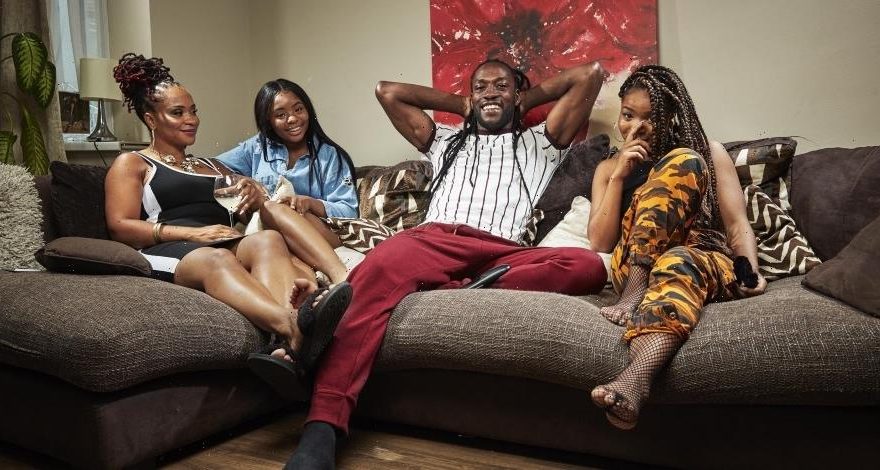 Channel 4 spent nearly £30M ($40M) more than the BBC on indies outside of London last year but the number of new suppliers it worked with declined by 14%.

In a letter to the UK’s Scottish Affairs Committee following a recent hearing, C4 CEO Alex Mahon quoted research from consultant Oliver & Ohlbaum showing the broadcaster spent £171M ($229m) with out-of-London suppliers in 2020, up on the BBC’s £144M ($193M) and more than double ITV’s £77M ($103M), both of which have larger programme budgets than C4.

C4 pointed to “strategic interventions” such as opening offices in Leeds, Glasgow and Bristol and its Emerging Indie Fund, which supports new shows from smaller indies.

The move to virtual pitching was also positioned as a “great leveller”, with C4 citing the example of C4 Growth Fund-backed Stockport-based producer Salamanda “pitching from their front rooms and winning valuable business without the cost of travel.”

The news comes as C4 awaits to hear from the government whether it will be privatized, a move that it has said would be detrimental to its positive impact on the vibrant UK indie sector.

C4 did, however, see the number of new suppliers it worked with in 2020 dip by six to 37, a fall of 14%, with that trend set to be reversed this year supported by various interventions and the end of lockdown, according to Mahon.

Over the past six years, the number of new suppliers C4 works with has fallen from 49 to 37 and the overall number has decreased by 20% to 274, although that number has been level since 2018, according to the letter.

Meanwhile, Mahon has responded to pressure from the Scottish Affairs Committee hearing by agreeing a separate budget for a dedicated Gogglebox casting team to find a suitable Scottish family for the hit C4 show, which is produced by Studio Lambert.

The committee had flagged complaints of a lack of Scottish representation to Mahon and Mahon revealed the broadcaster received 50 complaints of this nature in her letter.

The casting period is already underway and will run up to Christmas, with the ambition to find one family for the New Year.