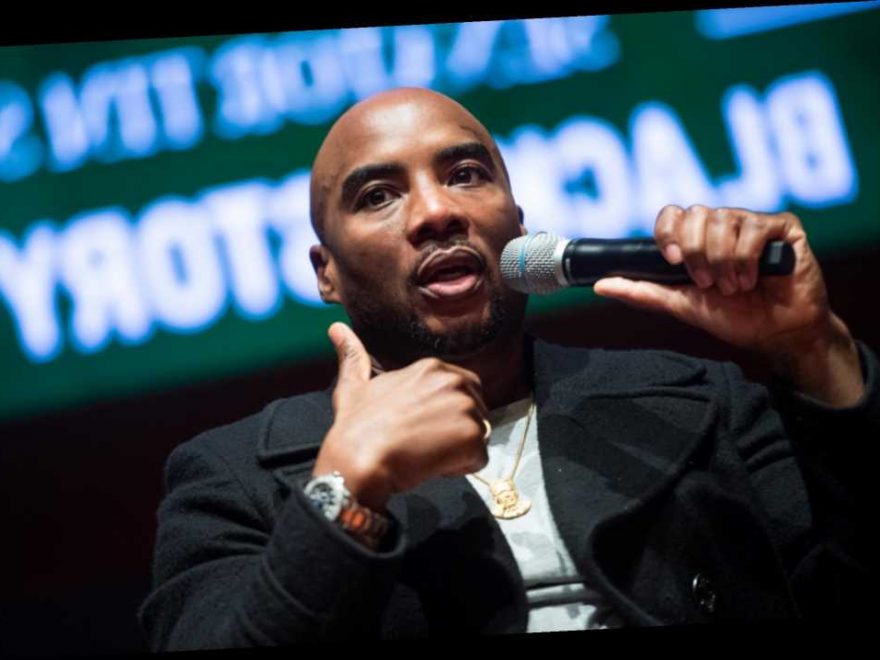 Following the fiery riots and protests in Minnesota due to the horrifying death of George Floyd at the hands of the police, radio host Charlamagne tha God told Page Six, “America had to know that it would come to this … It’s only going to get worse.”

He said of the protests that have turned into looting, “We are in a country right now with an unemployment rate at 40 million. The unemployment rate in the black community is at 17 percent … It’s called self-preservation … They do whatever necessary to stay alive … I don’t just see these brothers and sisters taking TVs. I saw a bunch of carts full of groceries, because they probably haven’t had groceries in the refrigerator for months.”

The “Breakfast Club” host added, “America had to know that it would come to this. You can’t tell me that America can sit around and be that foolish, like they didn’t see this coming. And guess what — it’s only going to get worse.”

Of the horrific video showing the officer kneeling on Floyd’s neck for minutes: “I’m watching CNN, and they kept showing it over and over, and it was absolutely positively infuriating. It just made my anxiety go through the roof.”