Mary Fitzgerald: Christine Quinn and Chrishell Stause avoid each other

She understood the assignment.

Christine Quinn knows drama is par for the course as a reality TV villain, but she says she does not enjoy stirring the pot on “Selling Sunset” — especially when exes are involved.

In Season 4, which premiered Wednesday on Netflix, Quinn argues with co-star Heather Rae Young and newbie Emma Hernan over an unnamed ex-boyfriend they all share.

Quinn pointed out to us that Young, 34, asks in one of the scenes, “Why does she care if she’s married with a baby?” to which the new mom responded in our interview, “Heather, why do you care?”

“Part of being on a reality show is you have to talk about things that you wouldn’t necessarily even give a s–t about in real life, but that’s just the way that it is,” the “How to Be a Boss Bitch” author explained. “So, we all did our best to try to make a good season out of it.”

Quinn insisted she mentioned their mutual former lover “just for the show” and “wouldn’t ever talk about a situation like that” otherwise.

She also brought up how she’s previously kept parts of her own personal life secret as proof that she values privacy. 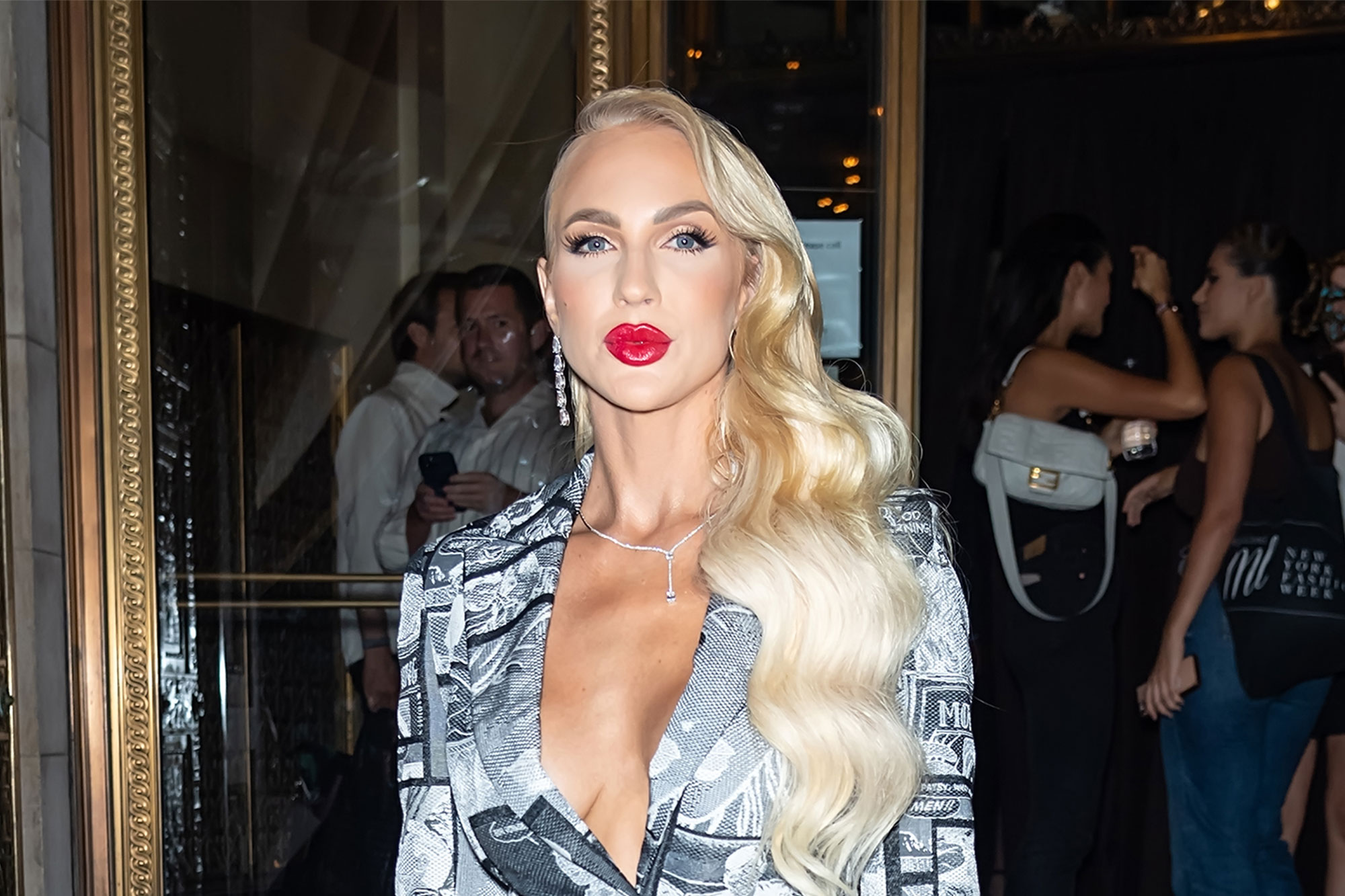 “I was six months pregnant until I came out with it,” Quinn said. “I was engaged to Christian [Richard] before anyone even knew I was in a relationship … I’m not that type, and I think that’s kind of shown throughout history.

“So I just know I never really cared to talk about it,” the reality star insisted. “But, you know, I’ve dealt with the cards that were given.”

Young, for her part, previously told us that she thought it was “disrespectful” of Quinn to bring up her dating history with the unnamed man on the show because she was already engaged to now-husband Tarek El Moussa.

“Christine decided to share my personal business, which has nothing to do with her and me,” the newlywed said. “I think it’s disrespectful to do to someone and uncalled for, and, like I said, it’s so irrelevant in my life.”

As a result, Young did not invite Quinn to her wedding in October. 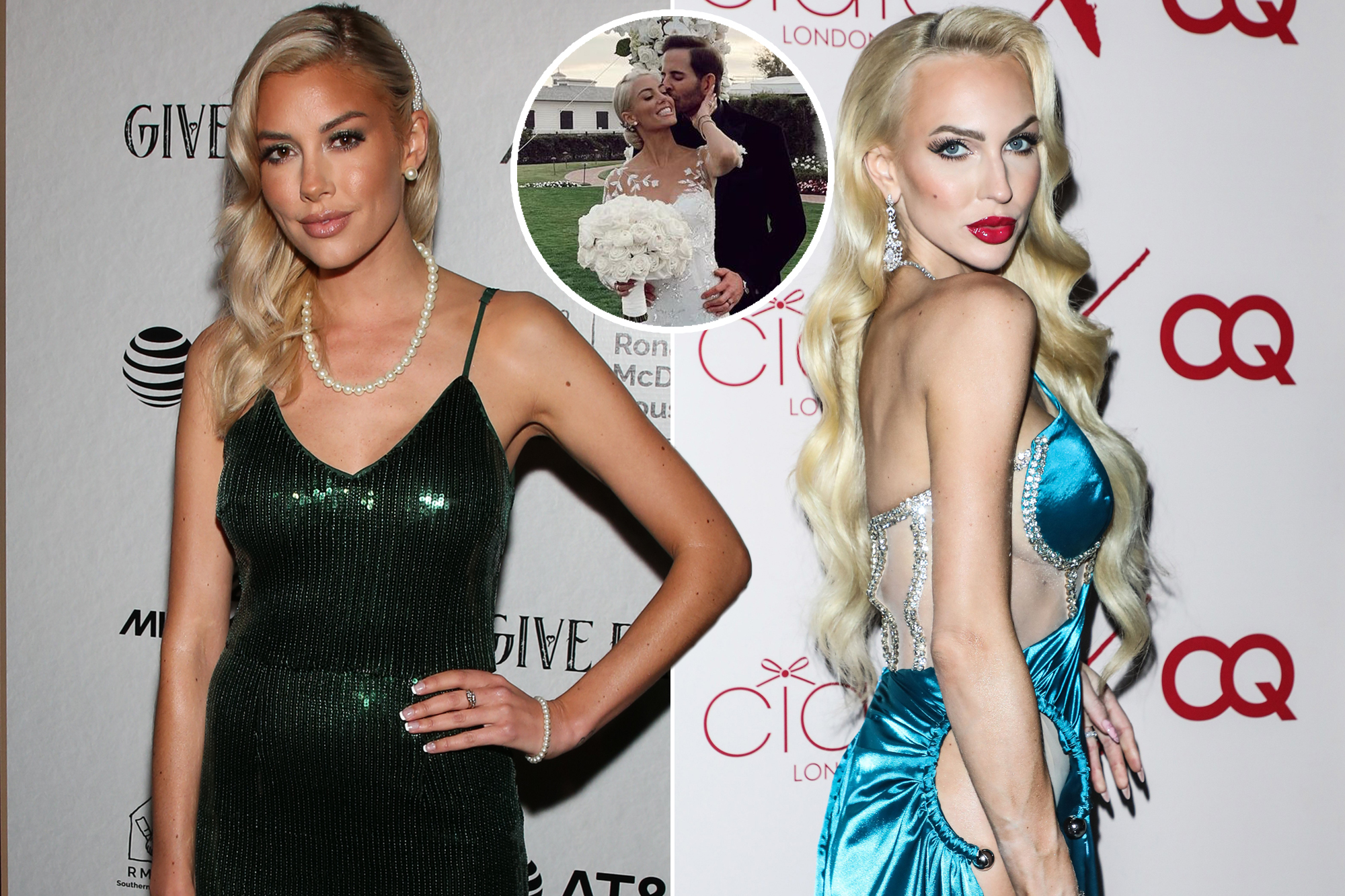 Referencing her difficult delivery with her now 6-month-old son, Christian, she added, “After everything that I went through, especially with my birth, I’m just realizing life is so short, and for them to get upset about silly things like that, I don’t get it. I personally don’t get it.”