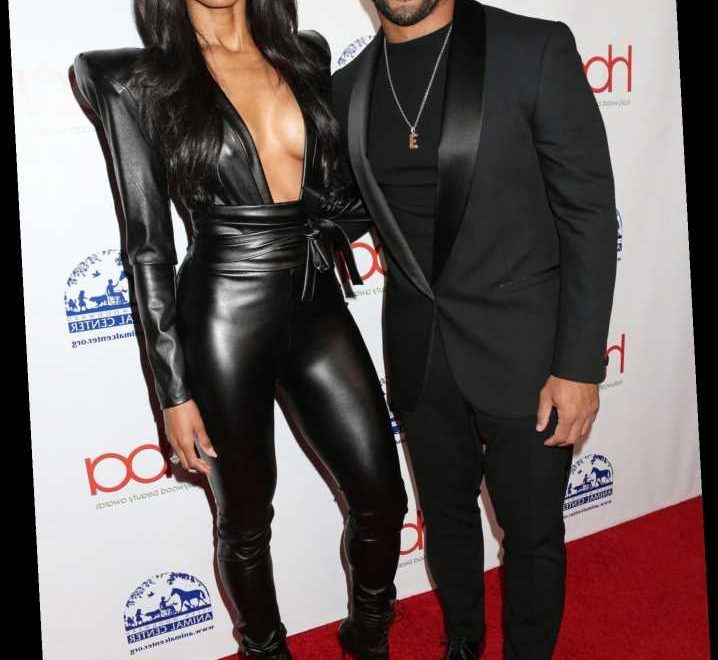 On Sunday, the singer, 34, shared a heartfelt message on Instagram in honor of Wilson, 31, kicking off his ninth season as quarterback of the Seattle Seahawks.

"Season 9. So proud of you babe @DangeRussWilson!" she wrote. "Hardest working man I know. Seeing your daily dedication and commitment to the game continually motivates and inspires me!"

The Seahawks' first game of the 2020 NFL season is against the Atlanta Falcons on Sunday afternoon. Wilson has been on the team since 2012 and led them to a Super Bowl victory during the 2013 season.

Season 9. So proud of you babe @DangeRussWilson! Hardest working man I know. Seeing your daily dedication and commitment to the game continually motivates and inspires me! Best 2 Ever do it! #3 The Best is Ahead! Let’s Go @Seahawks! Let’s Go! #GameDay 💙💙💙💚💚💚

In July, Ciara and Wilson welcomed a new addition to their family: son Win Harrison. The couple share daughter Sienna Princess, 3, while Ciara is also mom to son Future Zahir, 6, with ex Future.

Prior to Win's birth, Wilson publicly expressed concern about playing in the NFL season amid the coronavirus pandemic due to Ciara being pregnant.

"I am concerned. My wife is pregnant. @NFL Training camp is about to start.. And there's still No Clear Plan on Player Health & Family Safety," Wilson wrote on Twitter. "We want to play football but we also want to protect our loved ones #WeWantToPlay." "That is Daddy. I give credit to Dad," the mom of three told the outlet. "Russell would always be like, 'Here's Win shortstop!' He like, plays a whole thing out."

"And then obviously, Harrison, it was his dad's first name, which is really sweet and precious," she continued. "There was a lot of love and thought put into it."