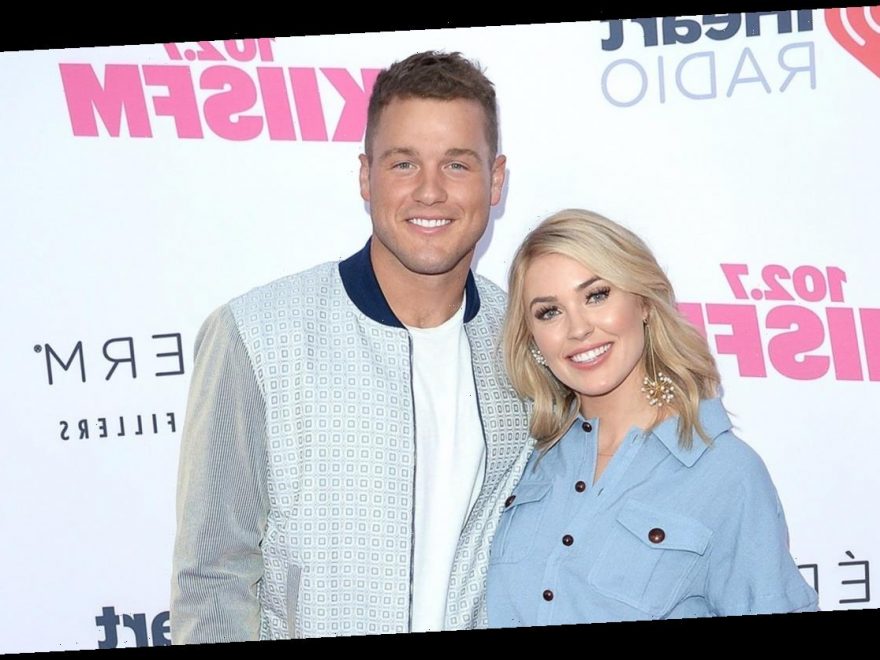 It didn’t take long for Colton Underwood and Cassie Randolph’s split to turn into a battle of he said, she said.

Underwood and Randolph met while filming season 23 of The Bachelor, which aired in 2019. While the graduate student quit the show during the final weeks, telling Underwood that she wasn’t ready to get engaged, he attempted to stop her from leaving by breaking up with the remaining women, Hannah Godwin and Tayshia Adams. The twosome subsequently reunited and ended the show as a couple. After the show wrapped, Randolph told  Us Weekly that they didn’t “have a timeline” to get engaged.

“We’ve definitely talked about it, but we’re just enjoying right now and not worrying about it,” she said at the time.

In Underwood’s 2020 book, The First Time, he revealed that the pair briefly called it quits in August 2019. After their brief hiatus, they celebrated their first anniversary that November.

“I thought it was important to share and shed light that you know, real things,” Underwood told Us in April 2020 about including the split in the memoir. “Our circle was violated, about information, getting out that we didn’t know how it got out and how it became public. But I think that’s in itself [became] a battle within our relationship. … And I thought it was important to share just because it shows that we are we still real people with real emotions in this relationship, and we’re trying to figure out what to do with everybody else sort of, in always in our business.”

A month later, Underwood and Randolph announced they were going their separate ways.

“Colton and I have broken up, but have decided to remain a part of each others lives,” she wrote via Instagram at the time. “With all that we have gone through, we have a special bond that will always be there,” she wrote. “I love Colton very much and have an enormous amount of respect for him. We have both learned and grown so much these past couple years, and will always have each other’s back. Always.”

Underwood, who battled the coronavirus in March 2020, noted it’s “been a crazy few months” for the twosome.

“Cass and I have been doing a lot of self-reflecting,” he wrote on Instagram at the time. “Sometimes people are just meant to be friends – and that’s OK. We both have grown immensely and been through so much together – so this isn’t the end of our story, it’s the start of a whole new chapter for us.”

Scroll through for all of the details of the drama that followed their split: