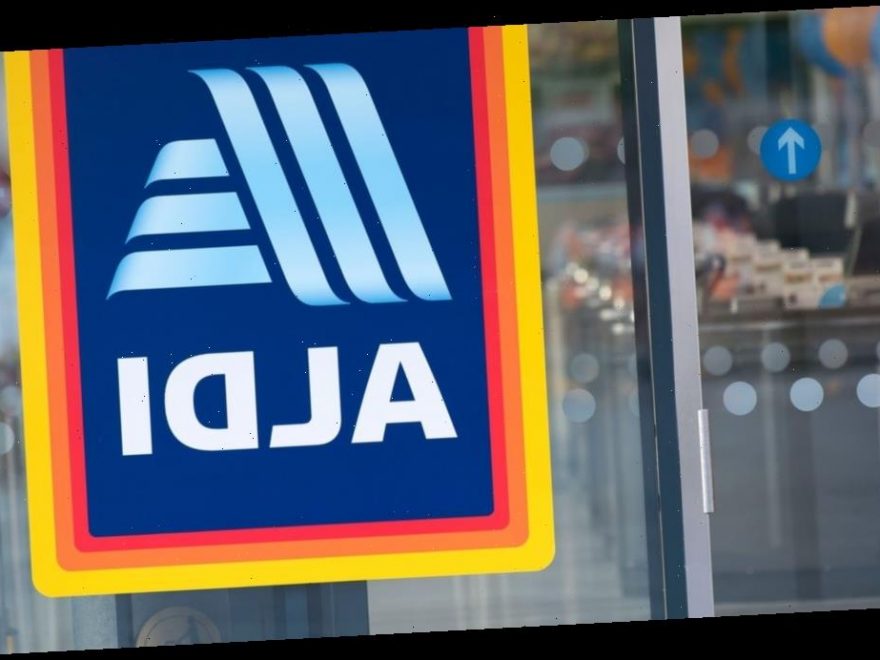 As Christmas must-have gifts go, few would have Kevin the Carrot toys as people's first choice this year.

But demand is so high that some are trying to cash in by selling a pair for a whopping £2,500 on eBay.

Shoppers fell in love – and it is not just kids who want him and his family under their tree.

But a day after they hit stores shelves were raided, trouble was brewing.

Aldi launched an online queuing system to try and cope with demand and those lucky few got their hands on them before they sold out.

The toys originally cost just £3.99 each and soon they found their way to online sale sites.

But now one person has really tired to test their good fortune.

The user has posted two Kevin the Carrot toys for a staggering £2,500 on the bidding site.

Shoppers were originally left seething after some hit eBay with price tags of £75.

Now people are steaming after one person online tried to score a quick £2,492 profit.

Aldi said it is powerless to prevent any mark up – but confirmed it limited customers to buying two toys each.

A spokesperson said: "Our Kevin the Carrot soft toys are always incredibly popular. We have limited purchases to two soft toys of each character per customer, so as many people as possible have the chance to buy them.

"Additional stock will be available in store from 6th December onwards."