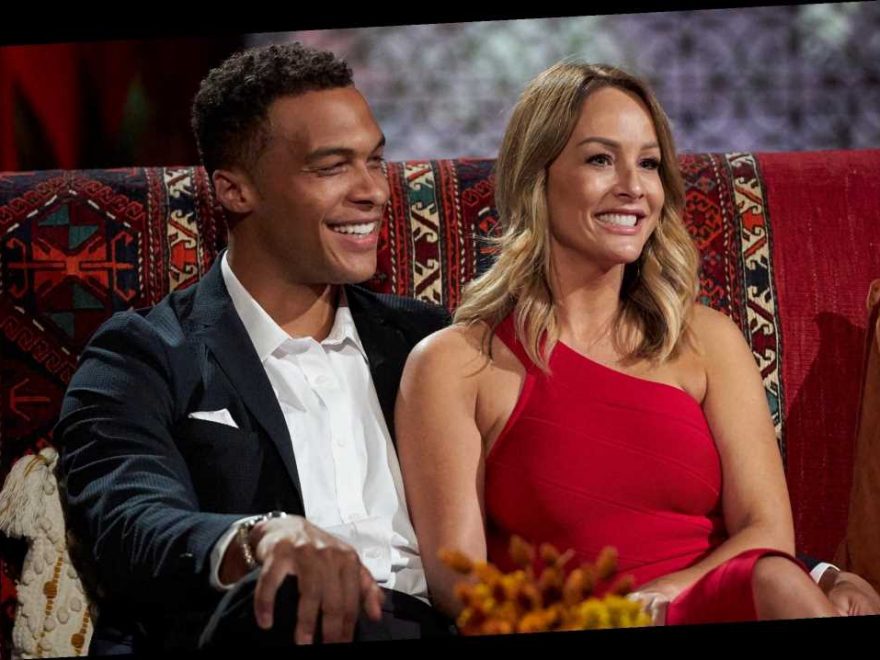 ‘Bachelor’ host Chris Harrison is getting his own bobblehead

“Bachelorette” star Dale Moss confirmed on Tuesday that he and fiancée Clare Crawley have broken off their engagement after five months.

“I wanted share with you all that Clare and I have decided to go our separate ways,” Moss, 32, wrote in a statement released on Instagram. “We appreciate the love and support we’ve received from so many people, but this is the healthiest decision for both of us at this time.”

He added, “We strongly believe in leading with love and always remaining true to oneself – something our families have taught and instilled in us throughout our lives. We only hope the best things for one another.”

The confirmation came soon after Page Six reported that the couple called it quits last week.

“There’s a whole bunch of problems between them,” a source told us of their split. “I don’t know what the specific breaking point was, but she wants him to move to Sacramento and he’s not crazy about that. She wants kids right away, he doesn’t.”

Crawley, 39, “blew up” the ABC reality series when she chose Moss just weeks after her “Bachelorette” season started, forcing the show to cast a second lead, Tayshia Adams, to come in midway through the season. Moss proposed and the pair left to start their lives together.

Crawley has not yet released a statement about the split, but Moss added, “Please respect our privacy as we work through this together.”