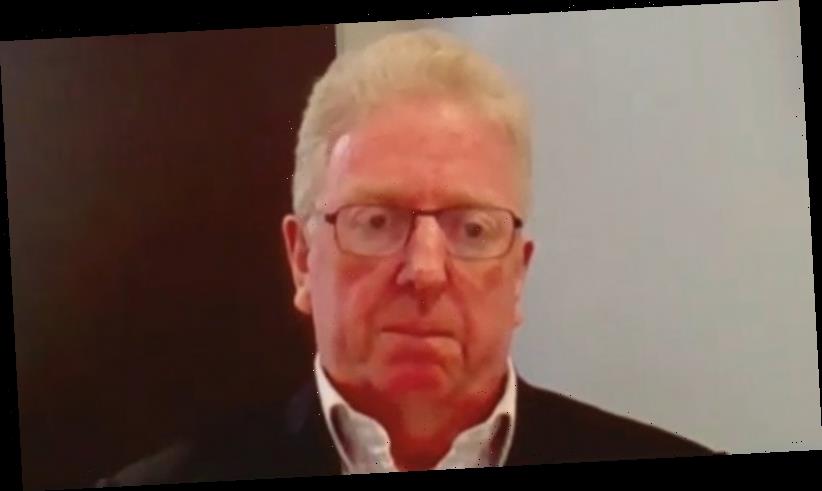 Premier Daniel Andrews' assurances he did not speak to allegedly corrupt developer John Woodman about his redevelopment projects have been contradicted by the developer’s lobbyist in evidence to the state’s anti-corruption commission.

On his third day of questioning before the commission, influential Labor lobbyist Phil Staindl confirmed multiple meetings over many years between Mr Andrews and his client, Mr Woodman. 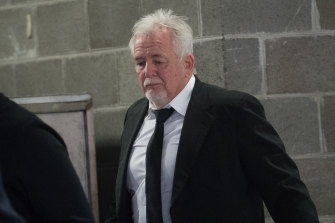 Mr Staindl said that in 2015 he and Mr Woodman had direct discussions with Mr Andrews, who had become Premier the previous year, about a project known as Aviators Field at Point Cook in Melbourne’s west.

Mr Staindl also confirmed to the inquiry that Mr Woodman had met with Mr Andrews before the 2014 election and on multiple occasions in 2015. Some discussions occurred at a Labor fundraiser for MPs in Melbourne’s "sandbelt", in the city's south-east, he said.

A spokesperson for Mr Andrews said: "As this matter is ongoing, it would be inappropriate to comment."

The Independent Broad-based Anti-corruption Commission’s Operation Sandon is investigating land deals in Melbourne's south-east, particularly a plan to rezone property in Cranbourne West, within the City of Casey.

Mr Woodman has been accused of bribing two Casey councillors, Liberal-linked former mayors Sam Aziz and Geoff Ablett, in a bid to get that land changed from an industrial zoning to the more lucrative residential. The council has been sacked.

With a team that included Mr Staindl, Mr Woodman showered Labor and Liberal MPs and candidates with donations including more than $150,000 to the ALP in 2018.

On Wednesday, IBAC widened its inquiry to touch on other Woodman projects of interest, including Aviators Field. IBAC investigators had seized Mr Staindl’s diary of lobbying activities and notes on behalf of Mr Woodman, taken since the 2014 state election.

The notes provide a rare public insight into what Commissioner Robert Redlich, QC, described as the "privileged" access that donations and Mr Staindl’s long Labor links had given Mr Woodman to the highest levels of government.

Internal emails between Mr Woodman and his team show Mr Staindl reporting he had struck an agreement with Planning Minister Richard Wynne’s chief-of-staff Peter Keogh about "protocols for back-channel communication".

Mr Staindl confirmed multiple dealings with the Premier and his office over problems at Point Cook and how, following that contact, Mr Staindl also discussed the project with Attorney-General Jill Hennessy. She is the MP for the seat of Altona, which takes in Point Cook.

IBAC also heard how Mr Woodman bought an intimate lunch with Mr Andrews in a private room at the Flower Drum in September 2017 by bidding at an auction at a fundraising dinner.

At the time, Mr Woodman was pressing hard for the state government to back a controversial $150 million Cranbourne West rezoning. Mr Staindl insisted individual projects were not discussed, as has Mr Andrews when questioned about that function.

Mr Staindl later confirmed the Woodman team had reason to expect an Andrews government to support a rezoning process for the Cranbourne West land. He did not explain why he had that expectation.

Mr Staindl also agreed with the description of Labor MPs Judith Graley and Jude Perera being part of Mr Woodman’s "team" in their push for the Cranbourne West rezoning.

The hearings continue on Thursday.

The Casey story so far

The most important news, analysis and insights delivered to your inbox at the start and end of each day. Sign up here.