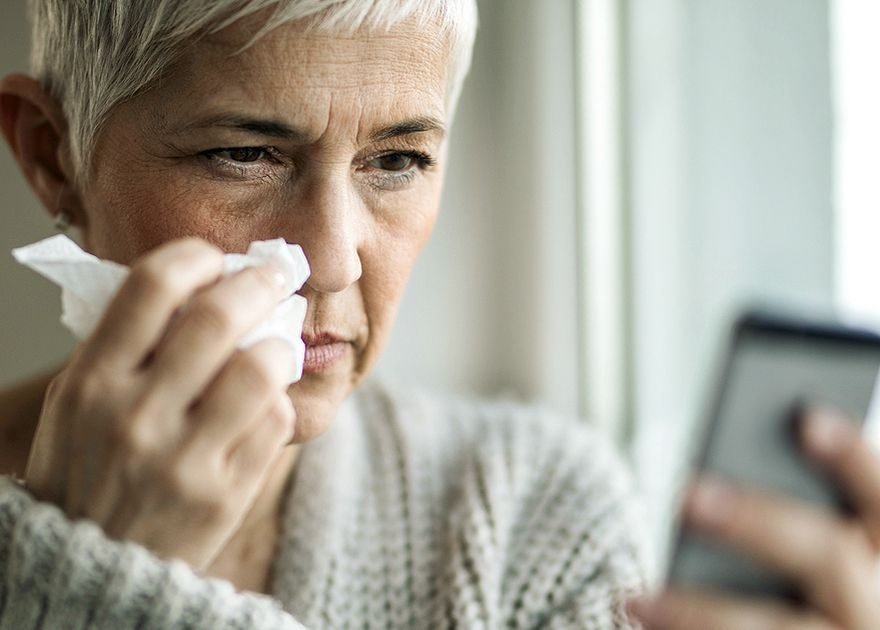 I’m struggling to understand what is considered cheating these days.

My husband has been married before and unknown to his wife he cheated with a work colleague for most of that marriage.

Fast forward and after four years of our marriage I found a text message from him to his ex-mistress saying he missed her.

I told him I wanted him to have no personal contact with her, appreciating that they still work together and therefore would need professional contact.

All was good until two years ago when I found by accident that he had arranged to meet her while I was away and sent messages saying he loved her.

He insists nothing else happened.

Again, I said no contact to which he promised.

Then last week I walked in on a phone call he insisted was to another work colleague, but then admitted it was this same woman.

He sees nothing wrong in it, as he says she’s a long-term friend, but to me she is the Camilla in our marriage.

No, I don’t think you’re overreacting at all.

This woman isn’t just a mate – they were lovers and he had an affair with her during his last marriage.

Plus, it’s one thing to have a friendship at work, but quite another to tell her he loves her and also to lie to you about the nature of their relationship.

If he has nothing to hide and this friendship is completely above board, then why not be transparent about it?

I don’t know whether he’s telling the truth about not sleeping with her, but it doesn’t matter.

It’s still a betrayal and he doesn’t respect you or your marriage enough to keep this ­relationship a professional one, despite you giving him several opportunities to do just that.

The trouble now is that he thinks he’ll get a rap over the knuckles and then you’ll forgive him and he’ll just carry on this friendship.