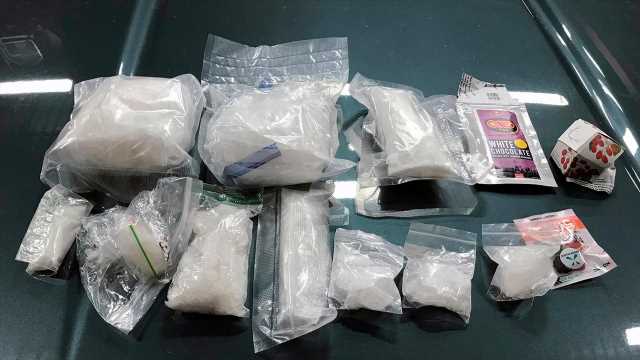 South Dakota governor: ‘Meth: We’re On It’ campaign ‘was meant to be provocative’

Big-time Democratic donor Ed Buck was slapped with a second lawsuit by the family of one of his victims on the one-year anniversary of the man's drug overdose death, court papers show.

The sisters of Timothy Dean filed a civil suit against Buck on Tuesday in connection to their 55-year-old brother’s Jan. 7, 2019, death, according to the lawsuit and The Los Angeles Times. Dean, a gay African American man, died “at the hands of” Buck, the complaint states. And Dean reportedly wasn’t the only one.

“EDWARD BUCK, a wealthy white man who has a well-documented history of isolating Black men for perverted sexual encounters during which he injects them with crystal methamphetamine in the confines of a drug den in his West Hollywood apartment,” the lawsuit states.

His attorney did not immediately respond to FOX Business’ request for comment. The suit also identifies other defendants only as "DOES 1 through 20."

The autopsy report indicated investigators found numerous syringes, vials and “containers of narcotics” inside and throughout Buck’s home. The Los Angeles Department of Coroner determined in March 2019 that Dean had suffered an “accidental methamphetamine overdose,” the document states.

“This is because Mr. Dean was not the first Black gay mean to wind up dead from methamphetamine toxicity in the residence of Mr. Buck,” the suit states.

Gemmel Moore suffered an overdose and was discovered dead inside Buck’s apartment in July 2017, the Times reported.

The 26-year-old Moore – who had never used the drug before meeting Buck – allegedly detailed his experiences with the older man in his journal, according to the complaint.

“Reflecting on his encounters with Mr. Buck, Mr. Moore wrote in his final journal entry, dated December 3, 2016, ‘If it didn’t hurt so bad, I’d kill myself, but I’ll let Ed Buck do it for now,’” according to the complaint. 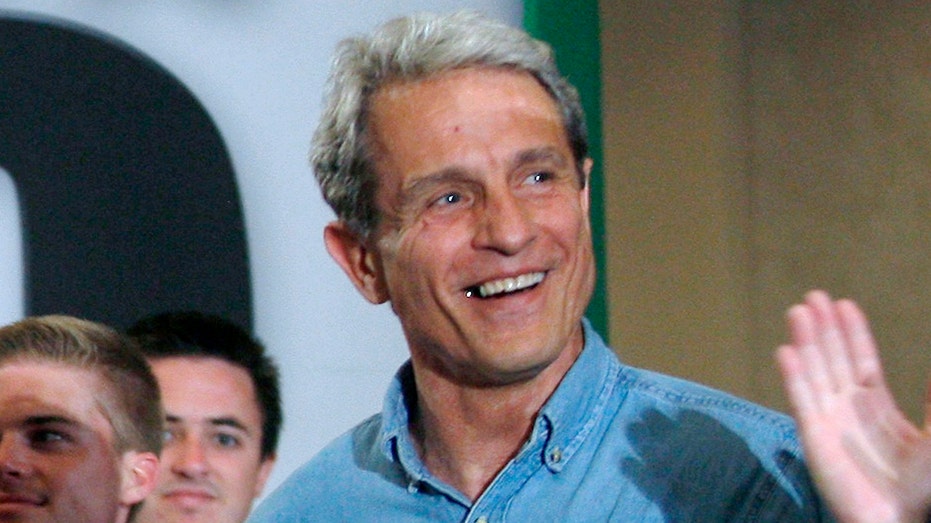 Moore's family filed their own suit against Buck last year, according to the report.

Buck ran unsuccessfully in 2007 for city council in West Hollywood, which is known for its large LGBTQ community. He has donated at least $340,000 to Democratic campaigns and causes over many years.

He was arrested in September and pleaded not guilty to distributing methamphetamine resulting in both deaths.

Los Angeles prosecutors described him as a “violent, dangerous sexual predator” who targeted homeless, drug-addled men – offering them drugs, money and a place to stay, according to a press release.

Federal prosecutors say Buck preyed on vulnerable gay men and pressured them to let him inject them with drugs as part of a sexual ritual. Buck is also charged with providing meth to three more men, including one who overdosed.

In exchange, the men partook in often bizarre sex acts, including a fetish involving administering dangerous doses of drugs, according to legal papers from the arrest.

On Sept. 11, Buck injected a 37-year-old man with methamphetamine while inside his apartment, prosecutors said, then refused to help when the dose proved too high. The man survived after he was able to escape the apartment and call 911, officials said at the time. Federal prosecutors later filed criminal charges.

Tuesday’s lawsuit makes similar allegations, describing how Buck "had a predatory and injurious system of soliciting Black gay men and watching them cling to life while battling symptoms of methamphetamine toxicity after he intravenously administered large doses of the drug to them.”

The complaint also accuses Buck of using a racial epithet against at least one of his victims.

They are seeking a jury trial, damages and reimbursement of medical and related expenses, lost earnings and additional costs and fees.