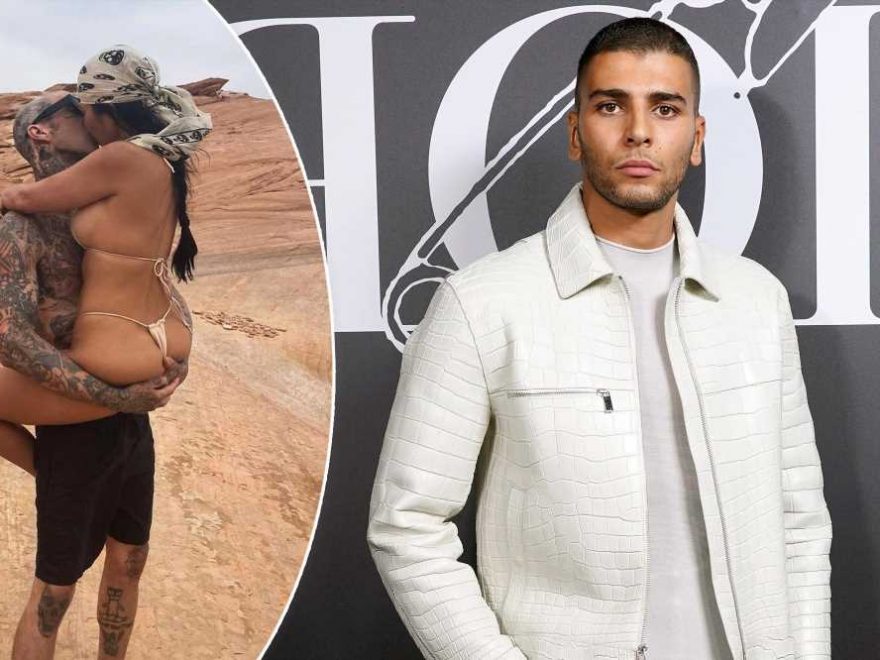 “Shamelessness has become so normal in today’s society that modesty has become strange,” Bendjima posted—and deleted—on his Instagram Story shortly after his ex-girlfriend shared the thong bikini photo.

Bendjima, 27, also seemed to shade Kardashian, 42, and her family in March after Khloé Kardashian described him as “toxic” for Kourtney on an episode of “Keeping Up With the Kardashians.”

“Do yourself a favour. Surround yourself with those who speak of visions, ideas, goals, growth,” Bendjima wrote on Instagram after the episode aired. “Not those who sit and gossip about others. And if you do find yourself in that situation, excuse yourself and walk away. The game ends when you choose to leave such a gathering.”

Khloé doubled down on Twitter, writing, “He was sooooooo toxic and negative for Kourt #KUWTK.”

Kourtney and Younes dated from around 2016-2018, when they split following a lengthy vacation in Italy. They sparked romance rumors again in December 2019 when they were spotted at Disneyland together.

During their on-again, off-again courtship, Younes, who is Muslim, called out his then-girlfriend for her sexy photos.

“[That’s] what you need to show to get likes?” he commented on a bikini snapshot, then deleted it.

Kourtney has moved on happily with 45-year-old Barker, who has more than embraced her sexy social media presence.