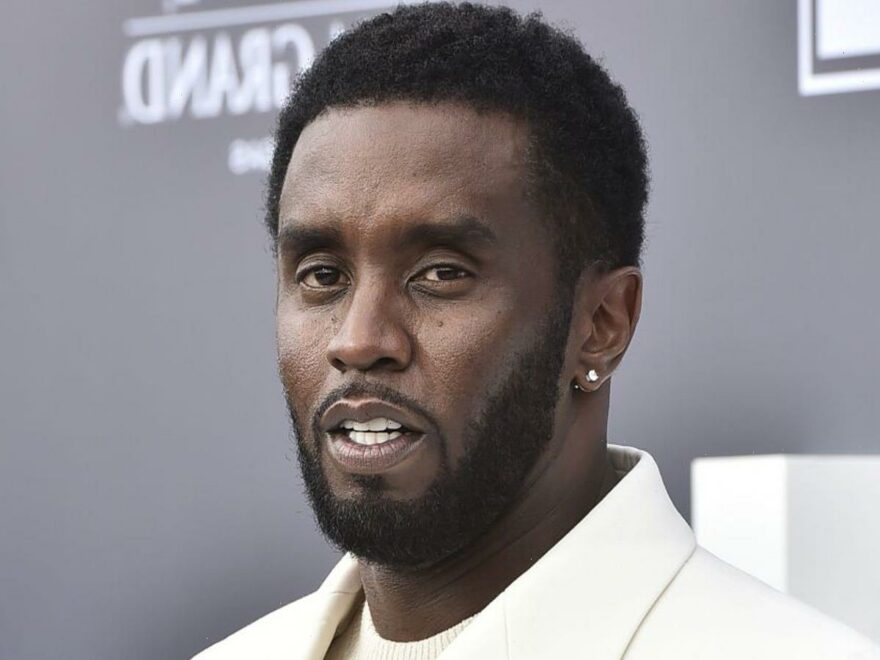 Jay-Z has stuck with his spot as the wealthiest hip-hop artist in North America with a net worth of $1.5 billion. Earlier this year Ye was in second place on the list of hip-hop’s highest earners with $250 million in earnings for 2021, but after his deal with Adidas came to abrupt end on account of his anti-Semitic comments, he’s slipped to third place in terms of net worth. He was reportedly worth $2 billion at one point this year. Now Diddy has the second-place spot, after trailing behind Ye in the past, According to a new report from former Forbes editor Zack O’Malley.

Kanye West, is facing consequences for his recent antisemitic comments, with a growing list of companies and individuals severing ties with him. The terminated business deals have resulted in his net worth dropping, and he is no longer a billionaire, according to Forbes.

Once valued at $2 billion, the rapper and designer now has a net worth of about $400 million, Forbes says, with that total comprised of cash, real estate and the value of his music. He also owns 5% of Skims, the shapewear brand founded by his ex-wife Kim Kardashian West, with whom he has four children.

One of the biggest financial losses was his $1.5 billion deal with Adidas. The athletic apparel brand is one of the latest companies to announce it has ended its partnership with Ye, after mounting public pressure over his hate-filled remarks. Organizations like the Anti-Defamation League, celebrities and high-profile figures including talent agent Ari Emanuel called on companies to stop working with him, per CBS News.

Diddy is hip-hop’s third billionaire with a net worth of $1 billion. His Cîroc partnership with Diageo is said to account for the bulk of his wealth, but other assets such as Revolt and DeLeón Tequila have certainly helped; last year he made $90 million.

Ye’s net worth is estimated to be sitting around $500 million now, and the loss of his Adidas deal is the biggest contributor to his decline. Diddy and Ye actually traded barbs on Instagram earlier this month on account of the “White Lives Matter” t-shirt controversy.

Due to the retention of his 5 percent stake in Kim Kardashian’s SKIMS shapewear line, and rights to his master recordings and music publishing, Ye remains wealthy. He also still owns the Yeezy brand, even though Adidas remains “the sole owner of all design rights to existing products as well previous new colorways under the partnership,” per Complex.

“A lot of blogs took that as I had become Hip Hop’s first billionaire. That is not the case,” he explained. He went on to say that “the race is still on,” adding that “any of you hustlers out there can come and get it.”

“It really ain’t about the money at the end of the day,” he said. “It’s about the impact that you have on the world.”

As Kanye West has continued to experience financial and social fallout as a result of his bigoted comments about Jewish people, Diddy was actually at one point a target of Ye’s agitated fervor.

Diddy went on The Breakfast Club and said he disagreed with Kanye’s choice to don a White Lives Matter T-shirt during Paris Fashion Week, which led to Kanye calling him a “fed.”

“I didn’t like our convo,” Kanye wrote on Instagram. “I’m selling these tees Nobody gets in between me and my money This is my grandfather texting you now Never call me with no bullshit like that again unless you ready to green light me Cause anybody who got on that tee is me.”

Ye replied: “This ain’t a game Ima use you as an example to show the Jewish people that told you to call me that no one can threaten or influence me I told you this was war Now gone get you some business.”

Meanwhile, Diddy recently unleashed numerous remixes of his new “Gotta Move On” single, including a “Queen Remix” that features Ashanti addressing Irv Gotti’s inebriated comments he had made about their past relationship on Drink Champs.

READ NEXT: Rihanna’s Comebacks With ‘Lift Me Up’ Music Track From Black Panther: Wakanda Forever Film