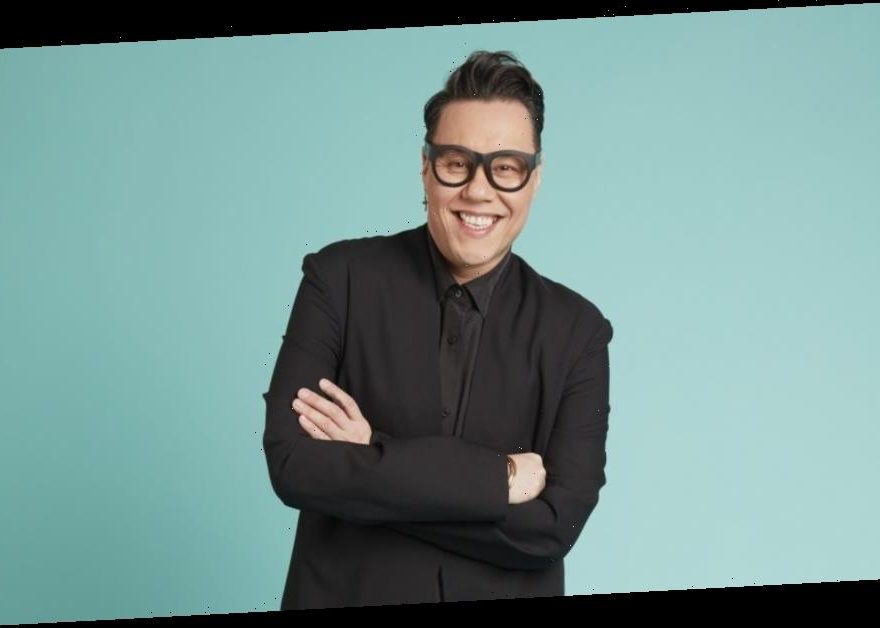 Discovery UK has lined up a trio of cookery and restoration shows filmed at home, as well as a follow-up to TLC’s YouTube series Countdown To I Do.

Gok Wan will host Gok’s Easy Asian for Food Network, in which the presenter will guide viewers through simple versions of Asian classics from his London home. The eight-part series is made by Sidney Street Productions.

Also for Food Network is Rachel Khoo’s Simple Pleasures, an eight-part cooking series produced from Khoo’s country kitchen. The show is a co-production between Hungry Gap Productions and Peas In A Pot.

Finally, Angel Eye is making eight-part Restoring The Good Life (working title) for HGTV, in which Kate Humble, Zoe Pocock and Max McMurdo restore and rejuvenate objects in their homes.

Over on YouTube meanwhile, TLC is going to catch-up with some of the couples who got married in Countdown To I Do last year, as they reflect on their special day and first year together in the comfort of their own home. The five-part series is made by Studio 71.