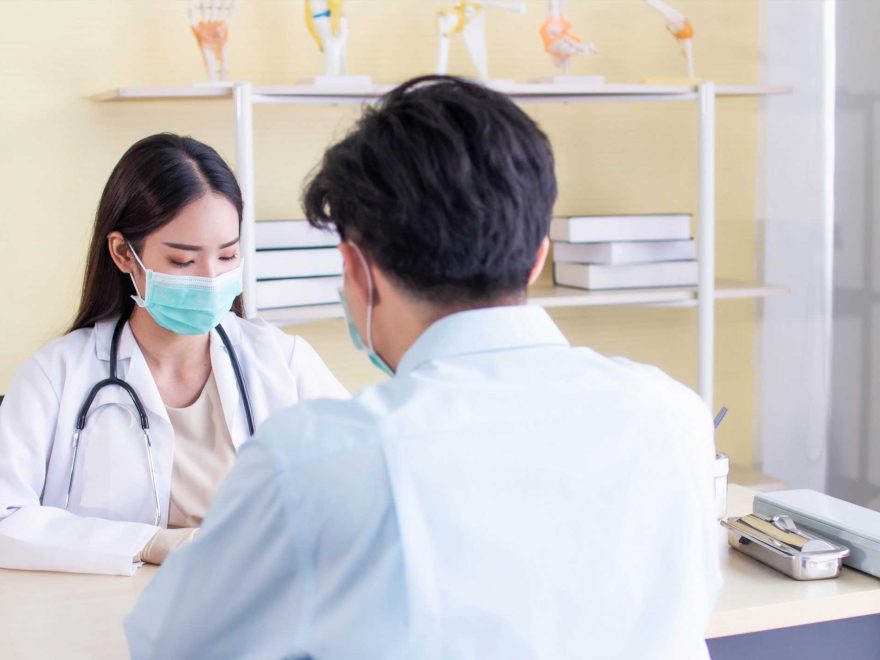 DOCTORS are still only seeing half of their patients in person, new figures show.

Face-to-face meetings have not returned for many people in England despite lockdown rules ending in August. 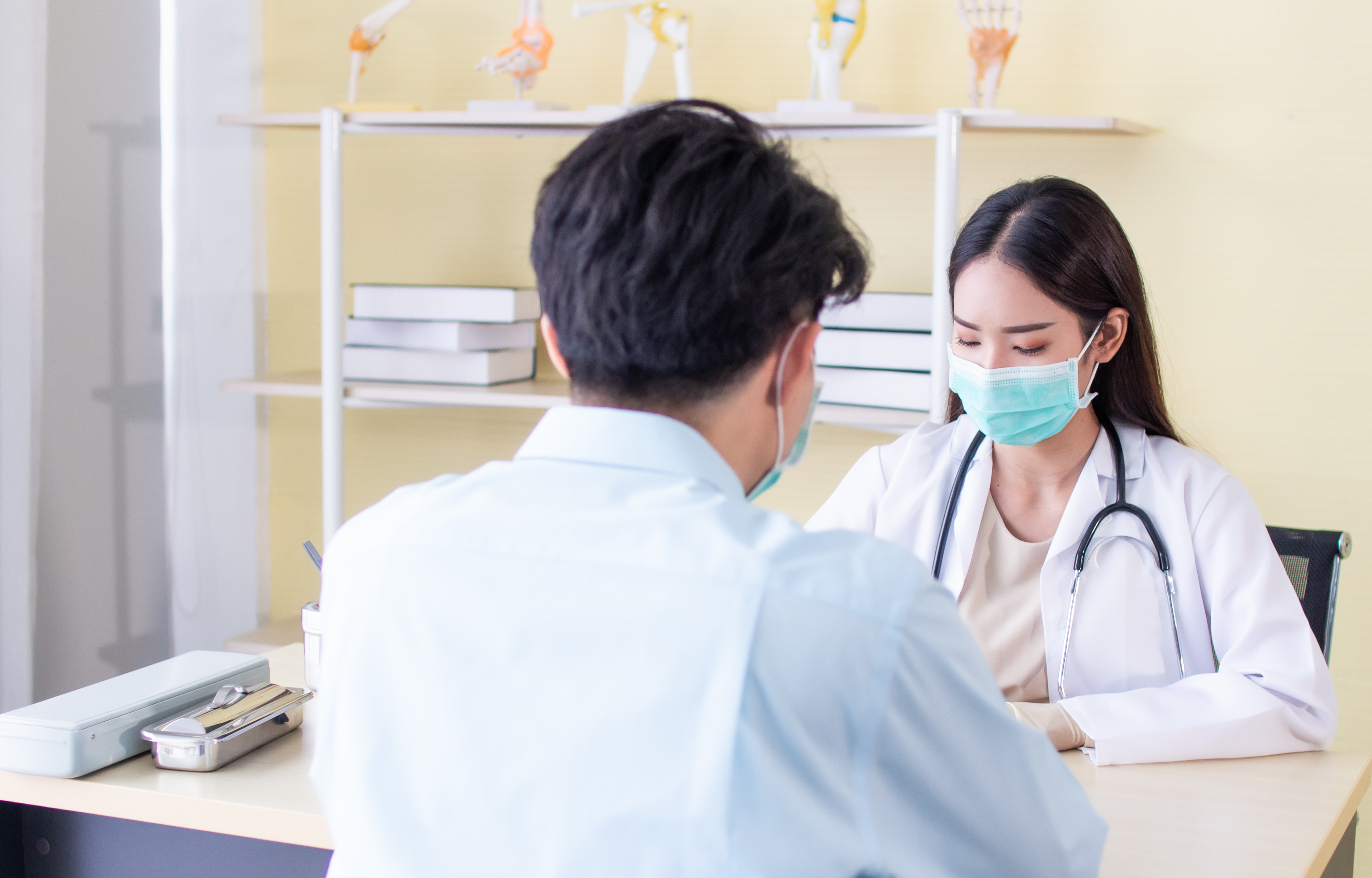 Before the pandemic about eight out of ten appointments were in person at a clinic and critics warn patients will suffer if they are not brought back.

Jonathan Ashworth, Shadow Health Secretary, said: “It can mean missed diagnosis of serious illness. It’s urgent that ministers put forward a NHS rescue plan with the resources and staff to ensure everyone who wants a face-to-face GP appointment can get one.”

Figures show a postcode lottery for patients. The Castle Point and Rochford health board, in Essex, did 73 per cent of consultations face-to-face, followed by 72 per cent in North Tyneside.

But South Sefton, in Merseyside, managed only 45 per cent while clinics in Salford and South East London hit 47 per cent.

Prof Martin Marshall, chair of the Royal College of GPs, said: “The pandemic isn’t yet over and there is still a need for caution and infection control measures in practices.”

The Department of Health said: “Appointment numbers have returned to pre-pandemic levels, with GPs delivering more than 330million appointments in the last year.”