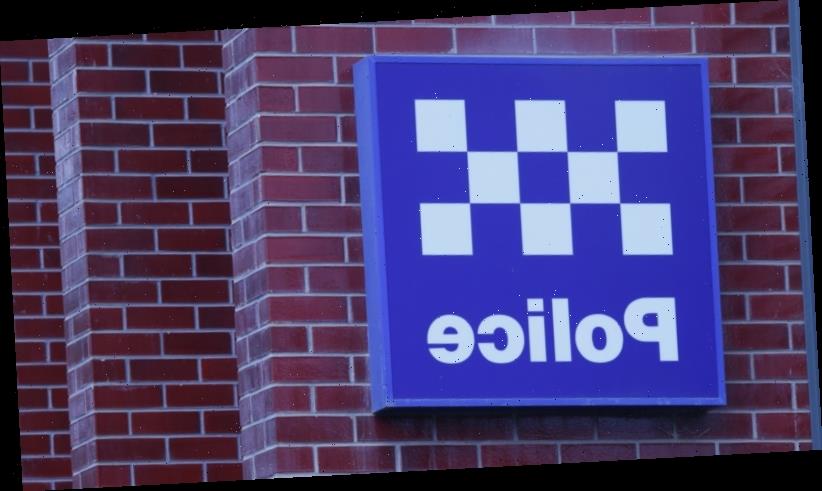 Three men carrying a baseball bat and machete have been arrested after ramming a police van three times, police say.

A police van followed the vehicle down Earle Street East shortly before 12.45pm on Friday.

"Police were then confronted by the occupants with a baseball bat and machete before the police van was rammed three times," a police spokesman said. 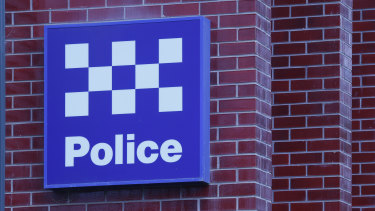 There was a short struggle, and the officers used capsicum spray as they arrested two of the men.

The third man fled the scene, and was arrested a short distance away.

The three men are assisting police.

Two police officers have minor injuries but do not need treatment. 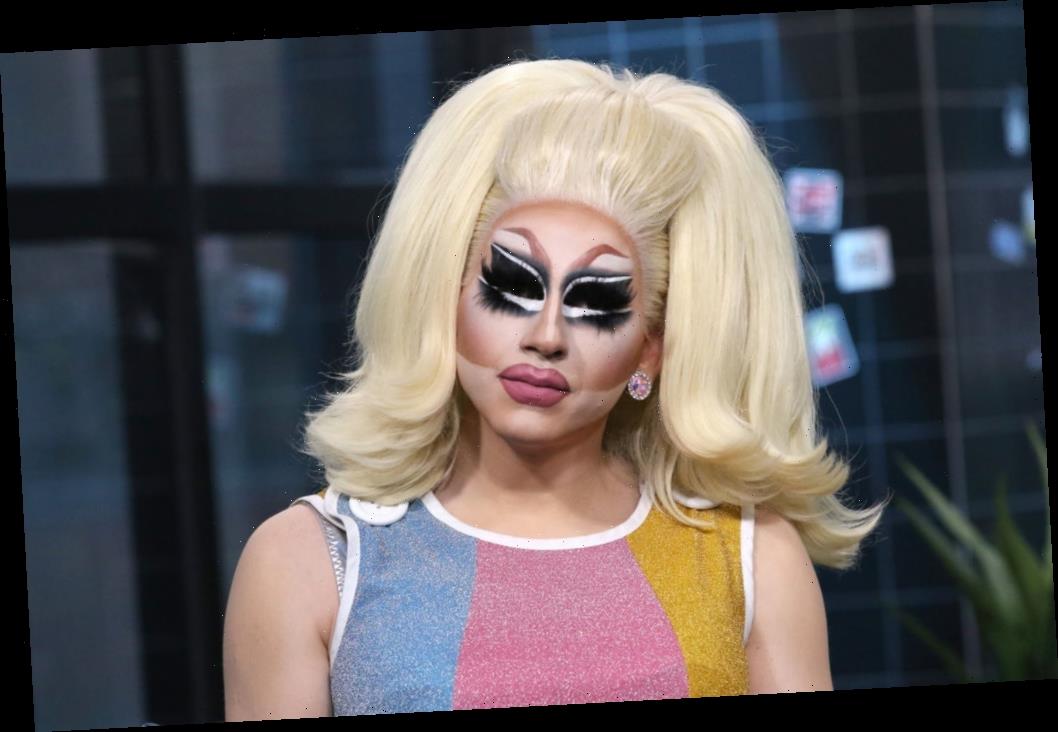