dancing with the stars

The couple — who are dating in real life — were sent home during a surprise “Disney Week: Villains Night” double elimination, after receiving the lowest scores from fans and judges this week.

Burgess, 36, and Green, 48, received mixed reviews for their performances throughout the season and faced criticism from some for showcasing “too much” ballroom PDA.

Just this Monday, for example, Len Goodman, 77, said he wasn’t a fan of “the kissing and cuddling and messing about” while Bruno Tonioli, 65, said “sometimes too much sweetness gives you a toothache.”

Burgess’ fellow “DWTS” pros shared their support and reacted to the shocking elimination, harsh feedback and more while speaking to Page Six and other reporters Tuesday night. 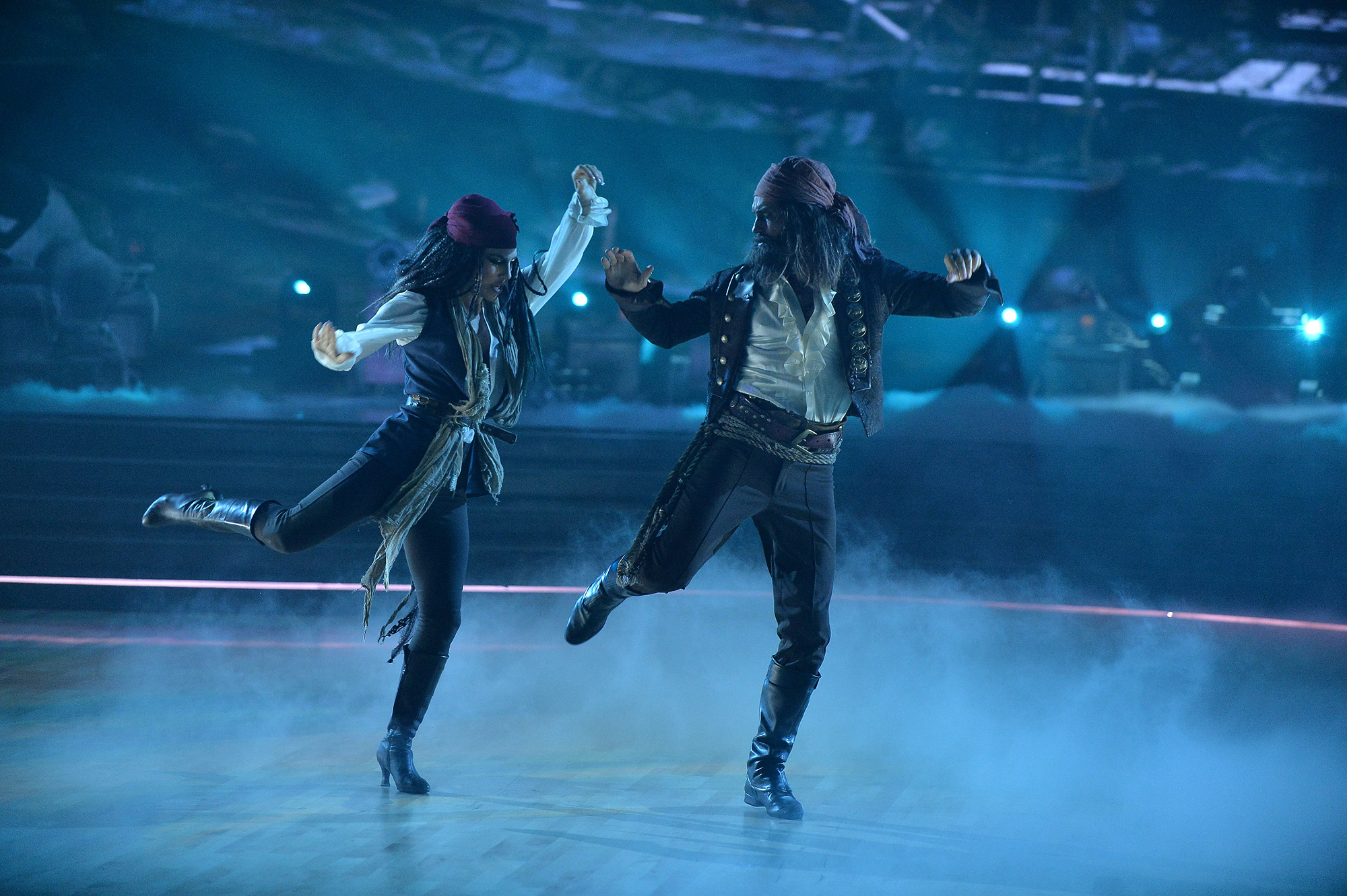 “It’s getting scary because everyone is doing so well,” Alan Bersten, 27, said during a post-show presser. “If you look at the dances from [this week] everyone stepped it up. I had no idea they’d be in the bottom to begin with, let alone going home.”

He added, “The way [Brian] would look at her was so cute. Now they get more time for themselves!”

Bersten can relate to the PDA factor in a way, as he had a short-lived “showmance” with Alexis Ren during Season 27.

“I think [Brian and Sharna] were just being themselves. That’s who they are and they were enjoying the moments. Whether America didn’t like it or not, I mean, that’s up to them to decide but I think they were very authentic,” he said. “As long as they enjoyed the process and had fun with it, there should be no regret.” 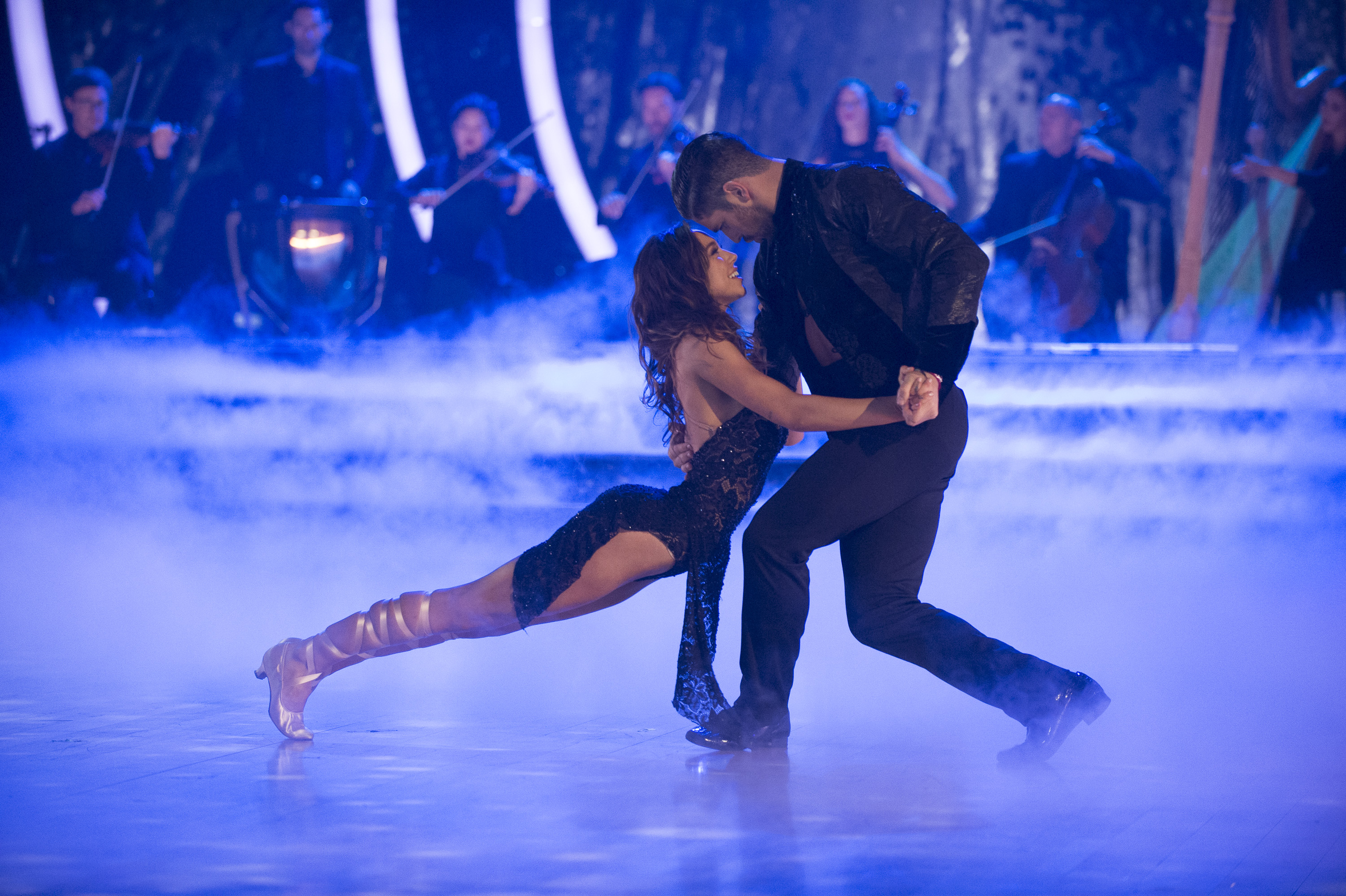 As for the judges’ critiques on Green and Burgess?

“You know, I’m afraid to say anything because I don’t want the judges to be harsh on us,” joked Bersten, who is paired with Amanda Kloots, 39, this season. “I think the judges look for something special in each partnership … they do a very good job of trying to make everyone grow in their own journey.”

“So it’s hard to disagree with somebody who’s trying to help you. I can’t really disagree with the judges,” he continued. “I feel like everyone on the show has such a good energy this season. Everyone’s really rooting each other on, and the judges are rooting for us as well.”

“Not just by the library of work that she’s done on the show but just what she still has,” he explained. “Like Sharna still kills the show. She’s still a superstar, so she should feel really good about her showing.”

Chmerkovskiy, 35, added that he felt like Burgess and Green were frontrunners and finalists.

“It sucks that they’re gone early,” he said. “It was fun to see him move and dance. I know Brian outside of the show, because I’m friends with Sharna. They had a great time and it ended when it ended.” 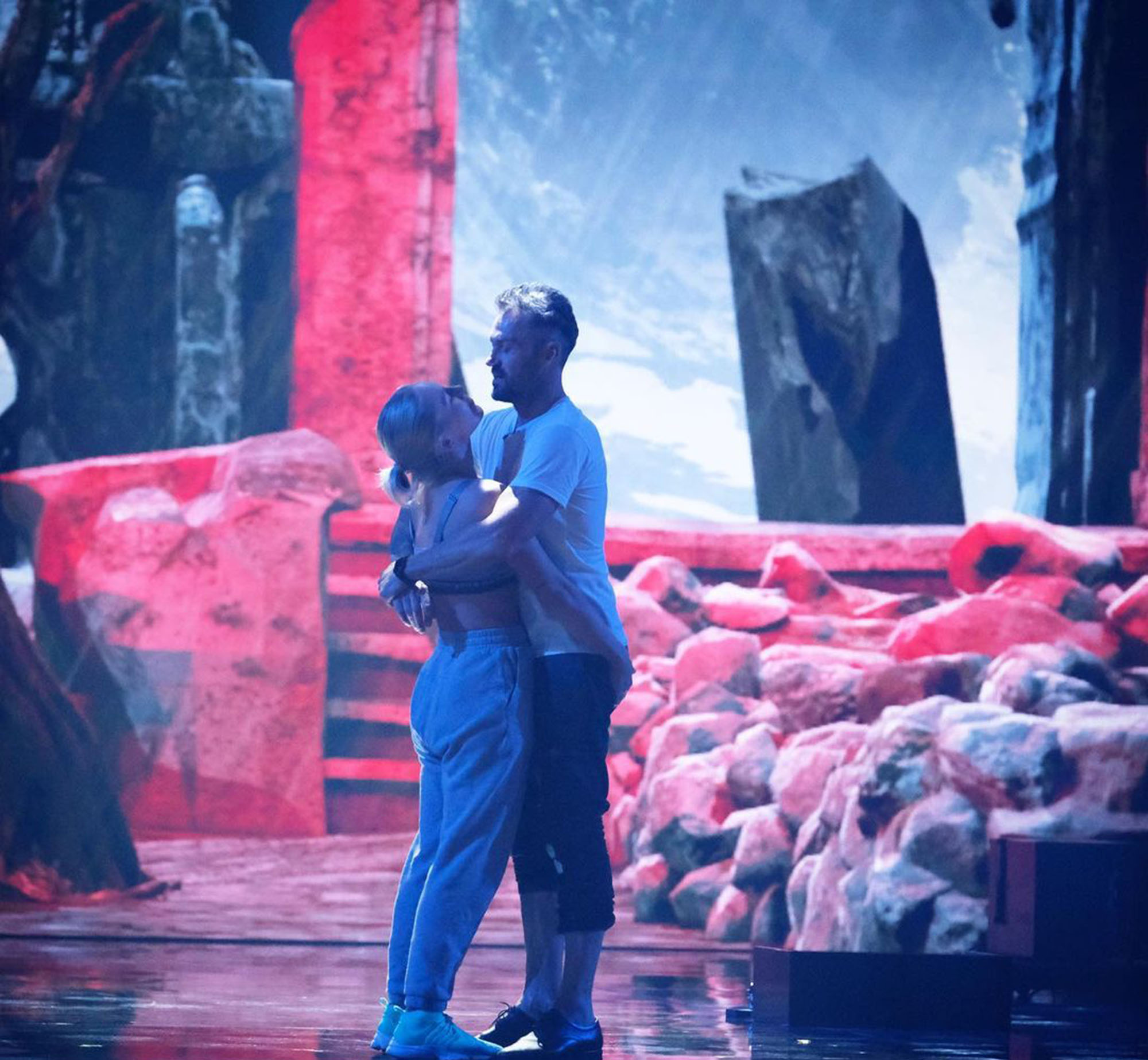 “Bachelor” star Matt James and his pro partner, Lindsay Arnold, were the second couple to be eliminated during “Villains Night” after judges voted and ultimately saved Kenya Moore and Brandon Armstrong.

“Him and Lindsay have been the best so it was kinda of hard for me to see that,” she added. “But it’s part of the competition. Somebody has to go home at the end of the day.”

“Dancing With the Stars” airs Mondays at 8 pm ET/PT on ABC.