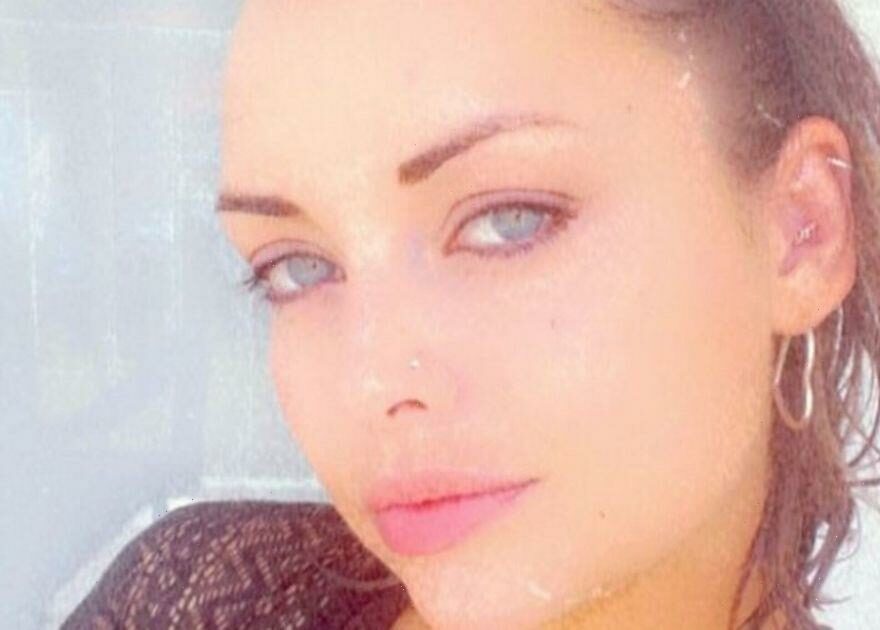 EastEnders starShona McGarty has jetted off to Ibiza with some of her closest female friends amidongoing rumours of a romance between her and co-star Max Bowden.

30 year old Shona, who is best known for playing Whitney Dean in the BBC One soap, has taken to Instagram to document the girls’ holiday and has shared a series of videos and snaps of the trip since touching down in the party island earlier this week.

Giving her 133,000 followers a glimpse inside the fun-filled holiday, Shona posed for a picture at the airport alongside her pals before taking a selfie that simply read: “In Ibiza baby”.

After landing safely, the group clearly wasted no time in getting stuck into the Ibiza atmosphere and made their way to a club where they could be seen sipping on drinks and dancing along to various R&B tracks.

And in another snap, Shona and her friends were dressed to the nines as they headed out for some drinks in the sun.

In a group selfie shared on Shona’s Instagram Story, she could be seen wearing a rainbow striped kaftan dress and a matching headband.

The vibrant look was finished off with a pair of gladiator sandals and a pair of pink tinted oversized sunglasses.

Meanwhile another one of Shona’s nighttime looks showed her wearing a dazzling multicoloured sequin top, ideal for Ibiza’s party reputation.

But by day, the trio opted for something a little less lively and made the most of Ibiza’s sunny warm weather and soaked up the sun alongside their hotel’s pool.

Sharing a clip of herself on her Instagram, soap star Shona could be seen strutting towards the palm tree lined pool before jumping into it.

Elsewhere, the actress could be seen walking across the sand on the beach and even made time to show off her football skills. As she sported a yellow bikini, Shona showcased her tidy footwork before cheekily twerking for the camera. “Skills… [winking face],” she wrote.

Prior to jetting off to Ibiza, Shona hasbeen linked to fellow EastEnders star Max Bowden in recent months after being spotted hanging out alongside her co-star and the pair appeared to go Instagram official earlier this week.

27 year old Max, who plays Ben Mitchell on Albert Square,recently opened up on the rumours for the first time in a picture posted to his Instagram Story.

“One day I will comment on all of the stuff that's been written over the last few months. Not now, but one day,” he wrote.