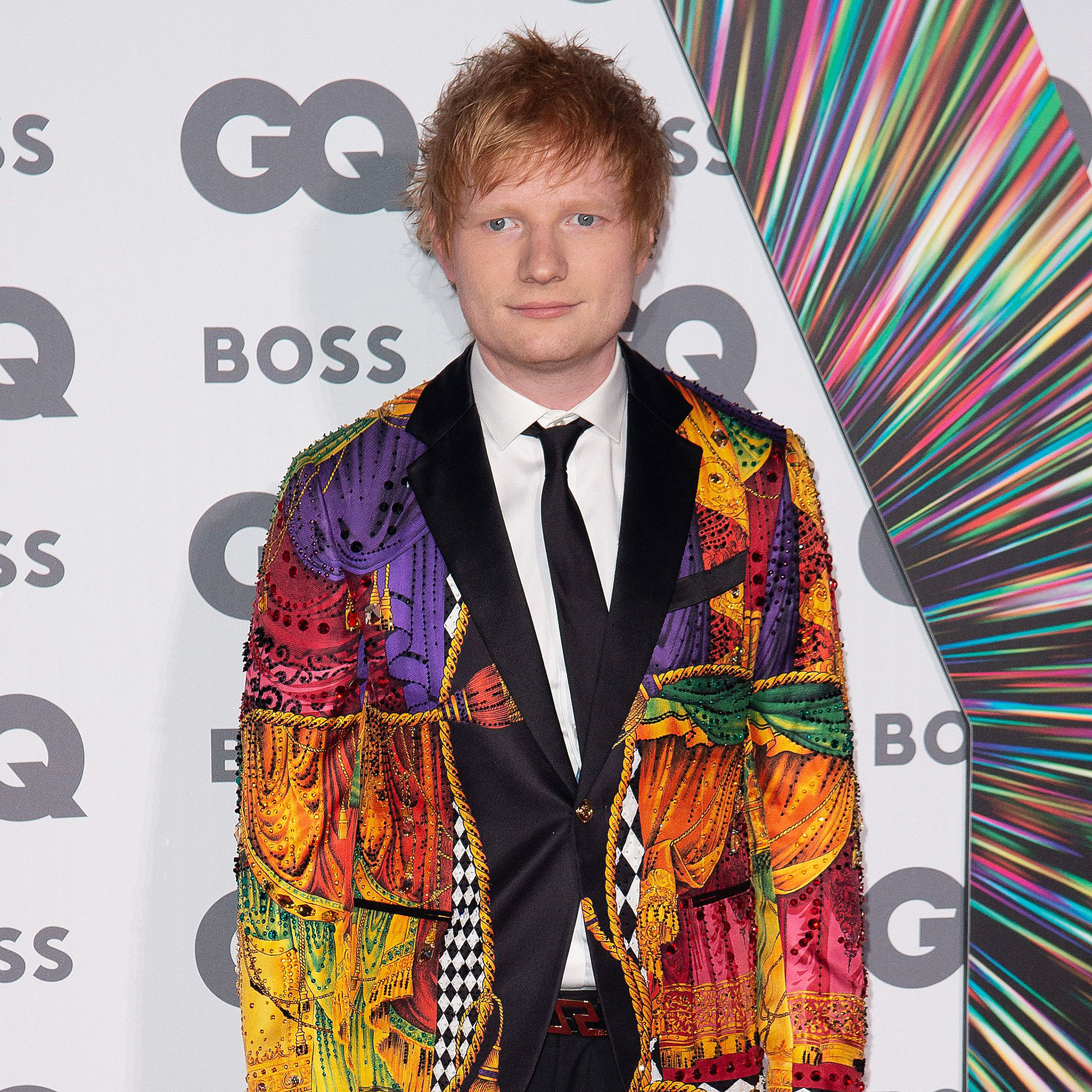 Ed Sheeran announced that he had tested positive for COVID-19 on Sunday, October 24 — less than two weeks before he was set to perform on Saturday Night Live.

Celebrities Who Tested Positive for COVID-19

The “Shape of You” singer continued, “It means that I’m now unable to plough ahead with any in person commitments for now, so I’ll be doing as many of my planned interviews/performances I can from my house.”

The English songwriter is scheduled to be the musical guest for the Saturday, November 6, episode of SNL with first-time host, Kieran Culkin. The Succession actor, 39, will make his debut 30 years after his older brother, Macaulay Culkin, first hosted in 1991.

Neither Sheeran nor the NBC sketch series has announced whether the singer will appear remotely — or they will replace him with another artist.

This is not the first time the late-night show has had to find a replacement musical guest on short notice during the coronavirus pandemic.

In October 2020, SNL was forced to cancel Morgan Wallen’s debut performance after a video surfaced of the “Wasted on You” singer, 28, partying without a mask at a crowded house party amid the pandemic.

Most Memorable ‘Saturday Night Live’ Hosts Over the Years

The country crooner announced that he was no longer performing on the comedy show due to COVID-19 restrictions three days before his October 10 episode last year. “My actions from this past weekend were pretty short-sighted, and have obviously affected my long-term goals and my dreams,” he said via an Instagram video on October 7, noting he received a call from the show’s producers telling him he couldn’t play. 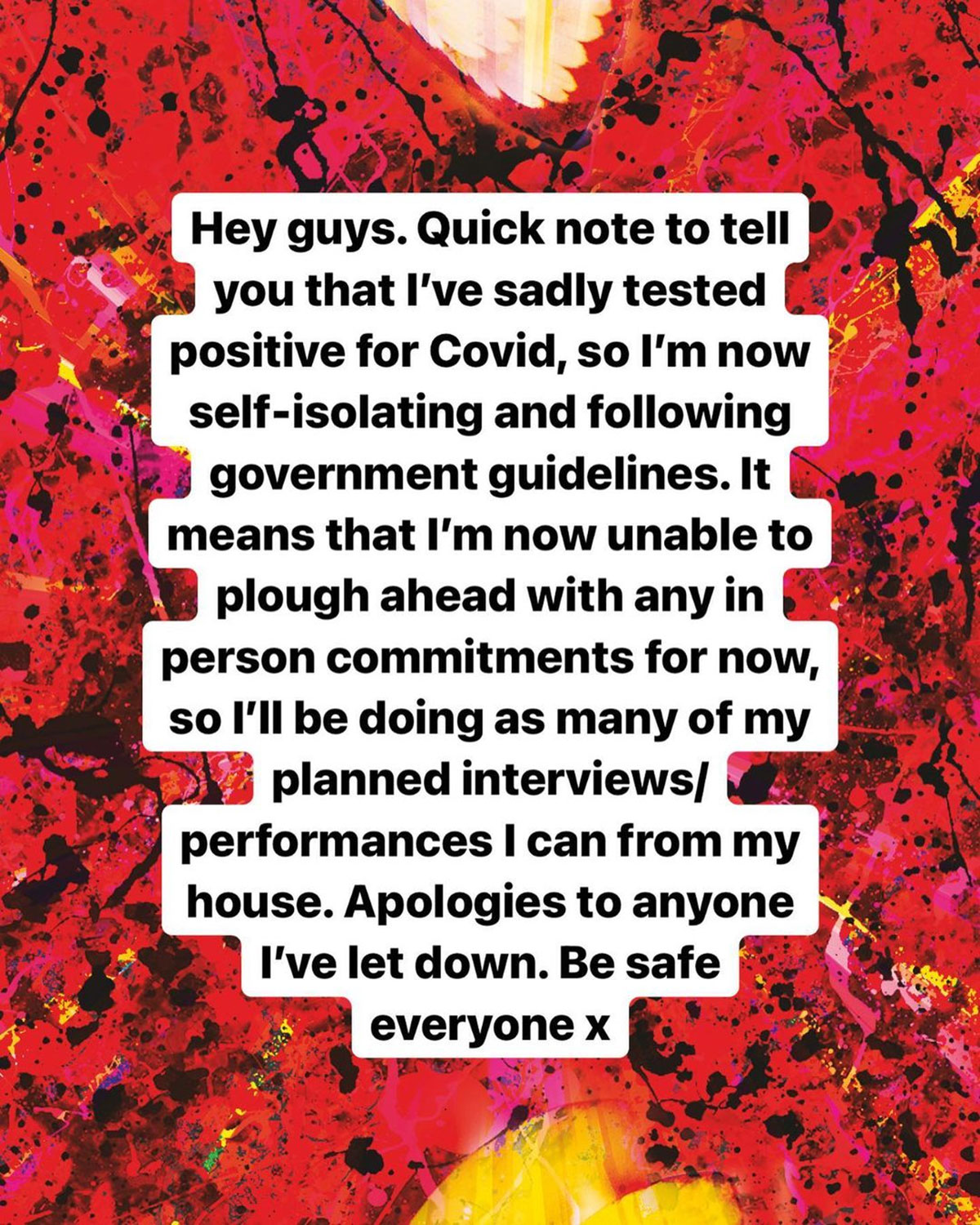 At the time, SNL creator Lorne Michaels said the decision to replace Wallen was simple. “It has to be somebody who is ready to go,” Michaels, 76, told Today last October.

Jack White filled-in for the “Whiskey Glasses” singer who returned later in the season to perform on December 20, 2020, for an episode hosted by Ozark’s Jason Bateman.

The upcoming episode would mark Sheeran’s third time as SNL’s musical guest. He is also slated to appear as a mentor on NBC’s The Voice this week. No word yet if he will still after his announcement on Sunday.

Sheeran’s new album, =, will be released on Friday, October 29.