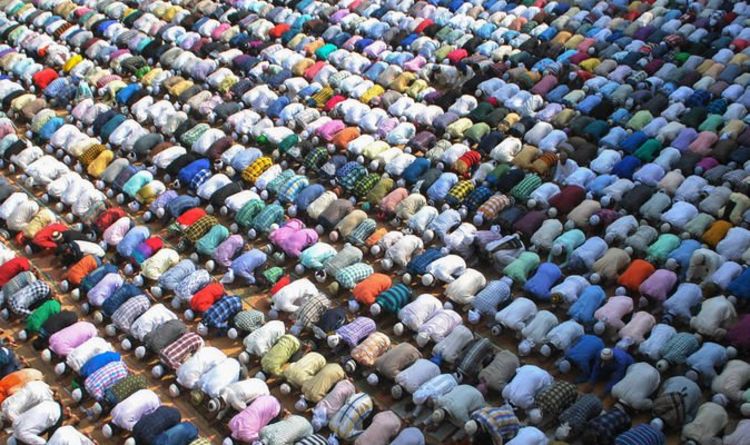 Eid al-Adha begins in the evening of August 11, and ends in the evening of Thursday, August 15. Before Eid, Muslims observe the Day of Arafat – the culminating event of the annual Islamic pilgrimage, Hajj, and the most important day of the pilgrimage. Special prayers are offered in the morning of the first day of Eid al-Adha.

Here are the UAE timings of the prayers:

Note: Timings are subject to change as per the directives of Islamic authorities.

All timings shown are Gulf Standard Time (GST), which is three hours ahead of British Summer Time (BST). 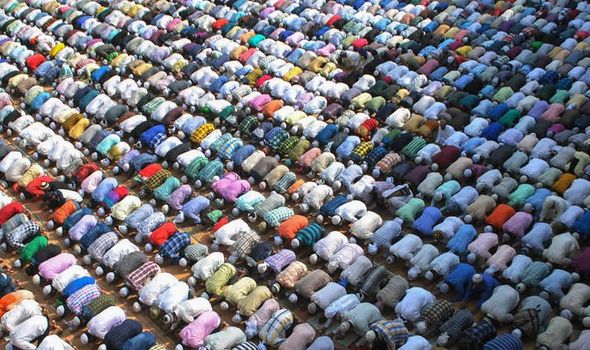 How is the date of Eid determined?

The date of Eid al-Adha depends on the Islamic lunar calendar and the sighting of the crescent moon, signalling the changing month.

Eid al-Adha falls on the tenth day of Dhu al-Hijjah, the 12th and final month in the Islamic calendar.

In the international solar Gregorian calendar, the dates drift about 11 days earlier each year.

The sighting of the new moon will vary between countries, so the exact date depends on local religious authorities. 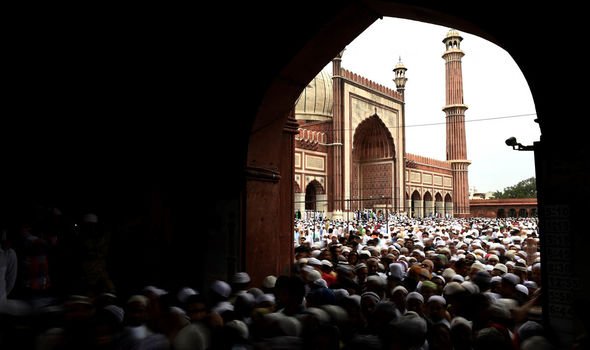 Hajj is an annual pilgrimage to Mecca in Saudi Arabia, the holiest city for Muslims.

It is a mandatory religious duty for Muslims, that must be carried out one in their lifetimes by all adults who can physically and financially undertake the journey. 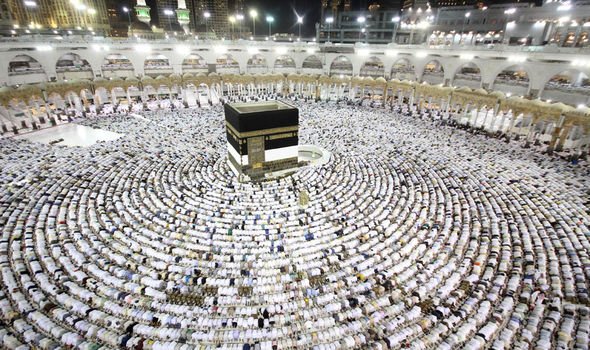 It is one of the five pillars of Islam, along with Shahadah (belief in the oneness of God and acceptance of Muhammad as prophet), Salat (prayer), Zakat (charity) and Sawm (fasting).

The Hajj is a demonstration of the solidarity of the Muslim people, and their submission to Allah.

On Eid, an animal will be slaughtered in honour of the prophet Ibrahim.

In Islamic scripture, Ibrahim obeyed God’s order to sacrifice his own son. 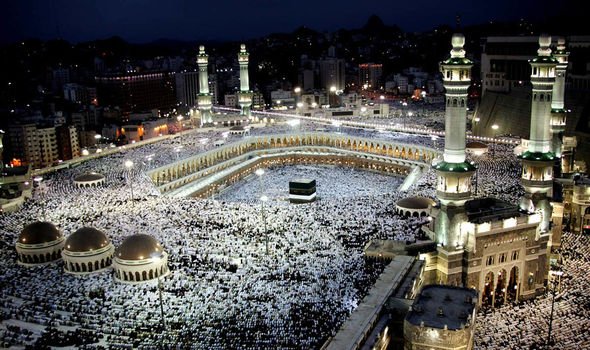 But before he could do so, God provided a male goat to sacrifice instead, sparing his son.

In commemoration of this, the slaughtered animal is divided into three parts: one third is given to the poor and needy; another third is given to relatives, friends and neighbours; and the remaining third is kept by the family.

Hajj is intended to be an empowering event in a Muslim’s life, with spiritual merit and the opportunity of self-renewal.