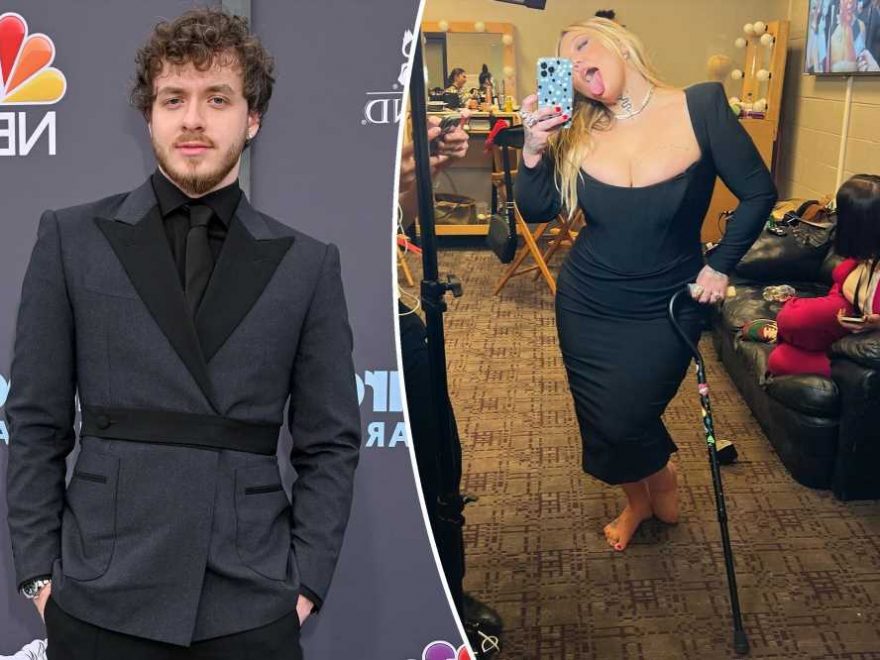 Elle King engaged to boyfriend after split from husband

Elle King claims Jack Harlow shut a door on her at the 2022 Billboard Music Awards, but an insider tells Page Six exclusively that the rapper did nothing of the sort.

“@jackharlow shut his dressing room door when I passed by in my wheelchair and said hi?‍♀️✌️#bbmas @bbmas,” the Americana singer, 32, captioned an Instagram post Sunday night along with a selfie of her using a cane to stand.

A source familiar with the situation, however, insists to Page Six that Harlow, 24, did greet King and never shut the door on her.

The “Ex’s & Oh’s” singer, who was dressed in a black corset dress, told E! News earlier in the night that she had “a sprained ankle.” She did not specify what happened.

It’s unclear whether King made the comment as a joke. Reps for her and Harlow did not immediately respond to our requests for comment.

Several fans flooded the comments section of King’s post to join her in calling out the “Nail Tech” rapper.

“@jackharlow, what’s up with that?! Don’t disappoint the kids at home ?,” a second person commented.

“Idk who he is but he has no manners. You look amazing! This dress is all you!” a third added. 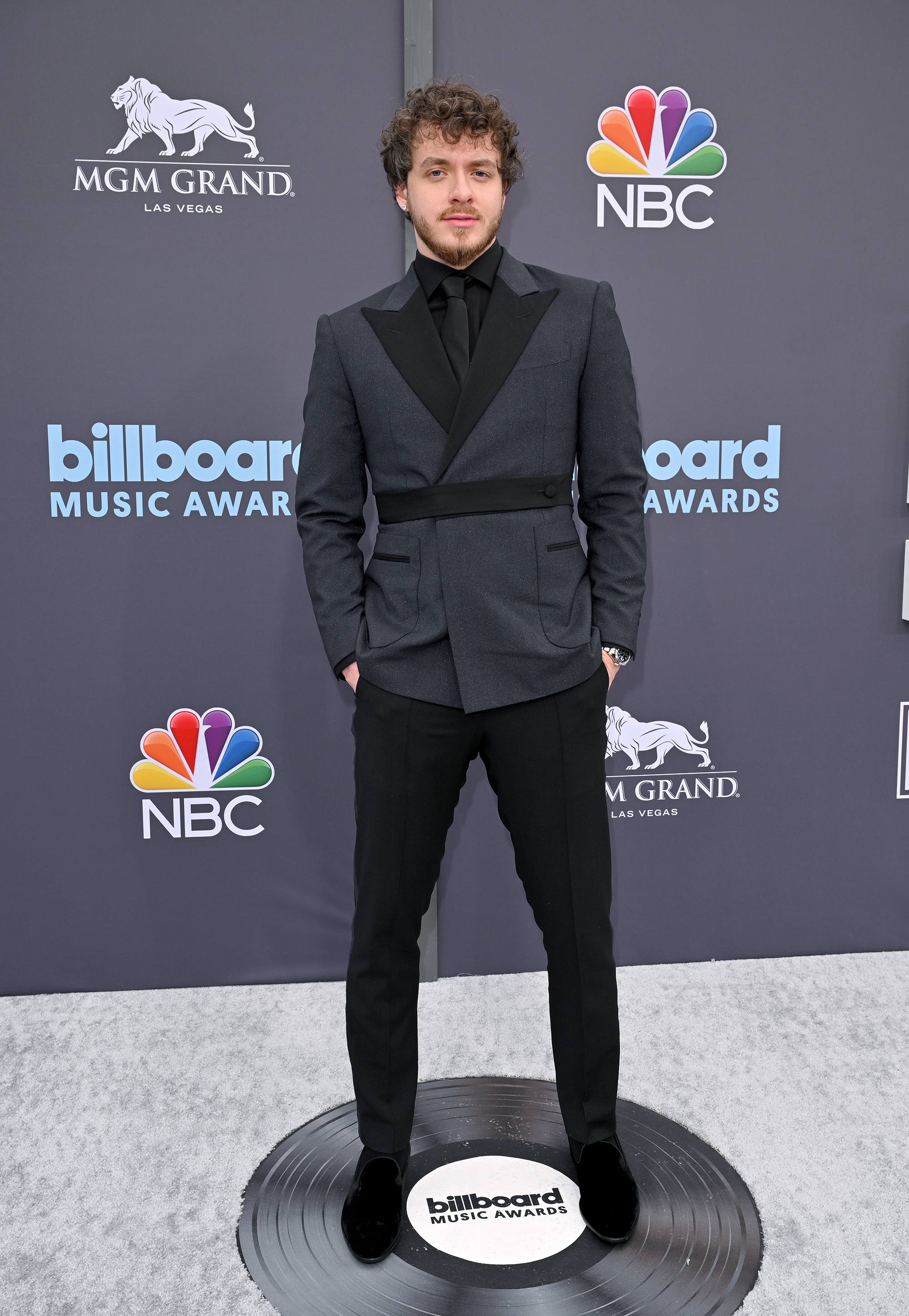 “He actually had two people carry him at the Kentucky Derby so he wouldn’t mess up his shoes. Need I say more?” another noted.

“The only good part of his song is Fergie, so….,” one more fan wrote, referring to Harlow’s hit “First Class” sampling “Glamorous.”

This was King’s first time attending the BBMAs, where she performed her hit “Drunk (And I Don’t Wanna Go Home)” with country singer Miranda Lambert.