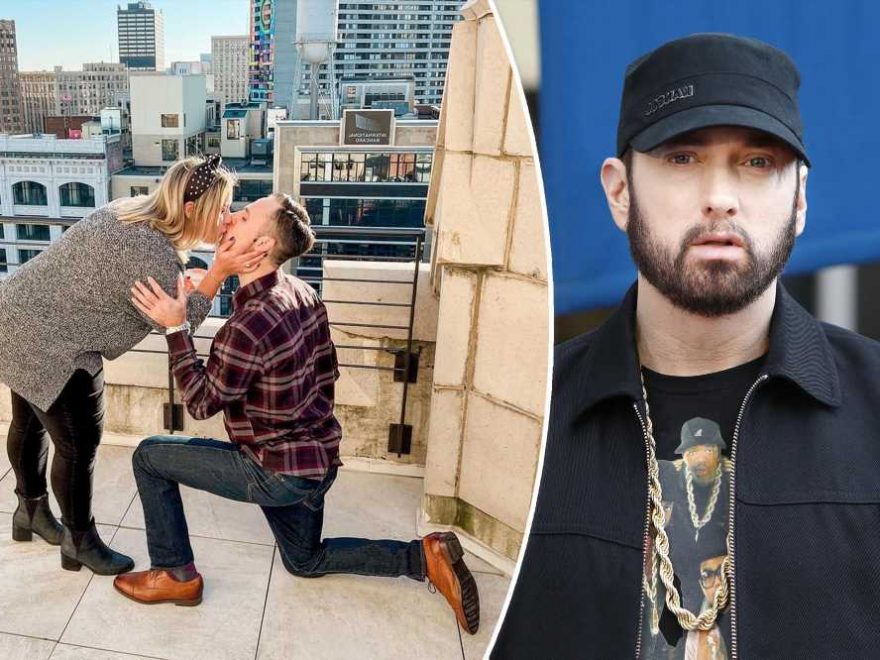 Eminem’s ex-wife, Kim Scott, was found in her bathroom after suicide attempt

Slim Shady’s daughter is getting married.

Alaina Scott, who Eminem adopted in the mid-2000s, announced her engagement in a heartwarming Instagram post showing her longtime boyfriend, Matt Moeller, on bended knee.

“this moment. this life ❤️,” she captioned the post on Tuesday, which included photos from the pair’s big moment on the rooftop of The Monarch Club in Detroit. “yes a hundred times over. I LOVE YOU.”

As Moeller popped the question, Scott, 28, looked at him with a beaming smile on her face.

She also shared a close-up image of her engagement ring, which appeared to be an emerald cut diamond with a gold band.

The soon-to-be married couple have been dating for more than seven years. Scott paid tribute to her beau on their most recent anniversary in July. 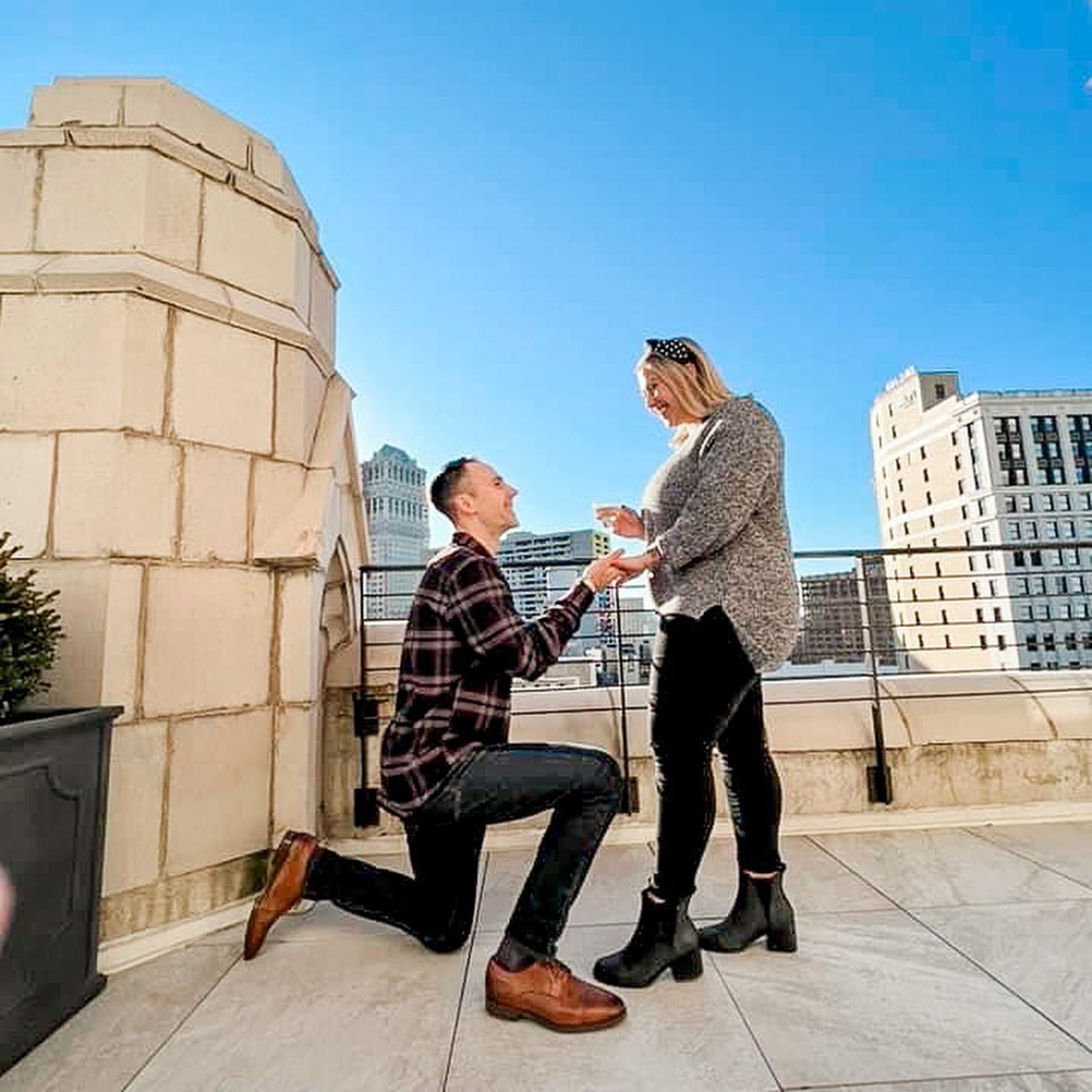 “While my love for you has somehow grown over these last 7 years, one thing has remained the same – you are my favorite person,” she wrote on Instagram at the time.

“You are my best friend, the best fur dad, and the best partner. Thank you for loving me as effortlessly as you do. Happy anniversary, ILY.” 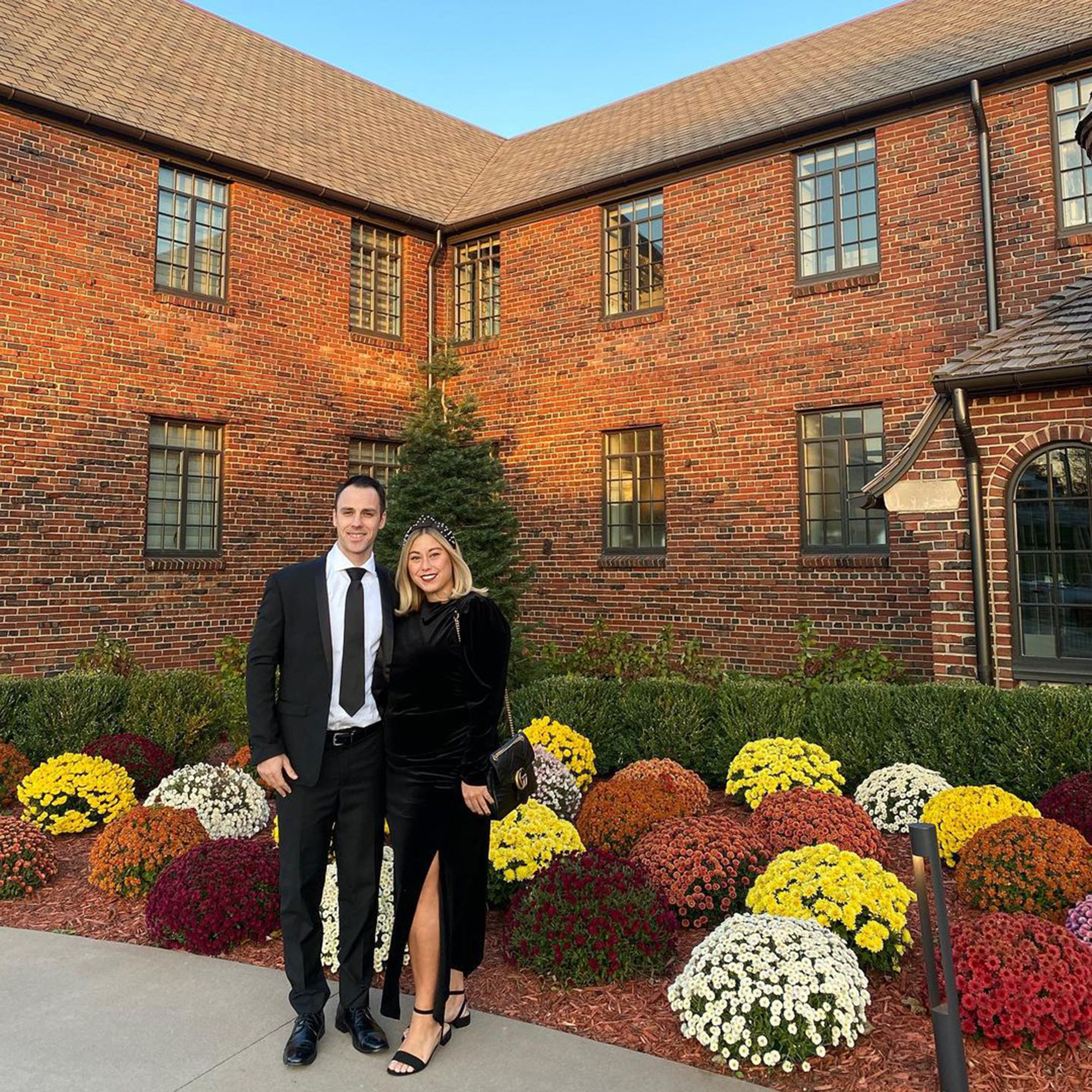 Eminem adopted Alaina from her biological mother, Dawn Scott, who is the twin sister of his ex-wife, Kim Scott.

The “Not Afraid” rapper first revealed the adoption in a 2004 Rolling Stone interview, in which he said he had full custody of Alaina. 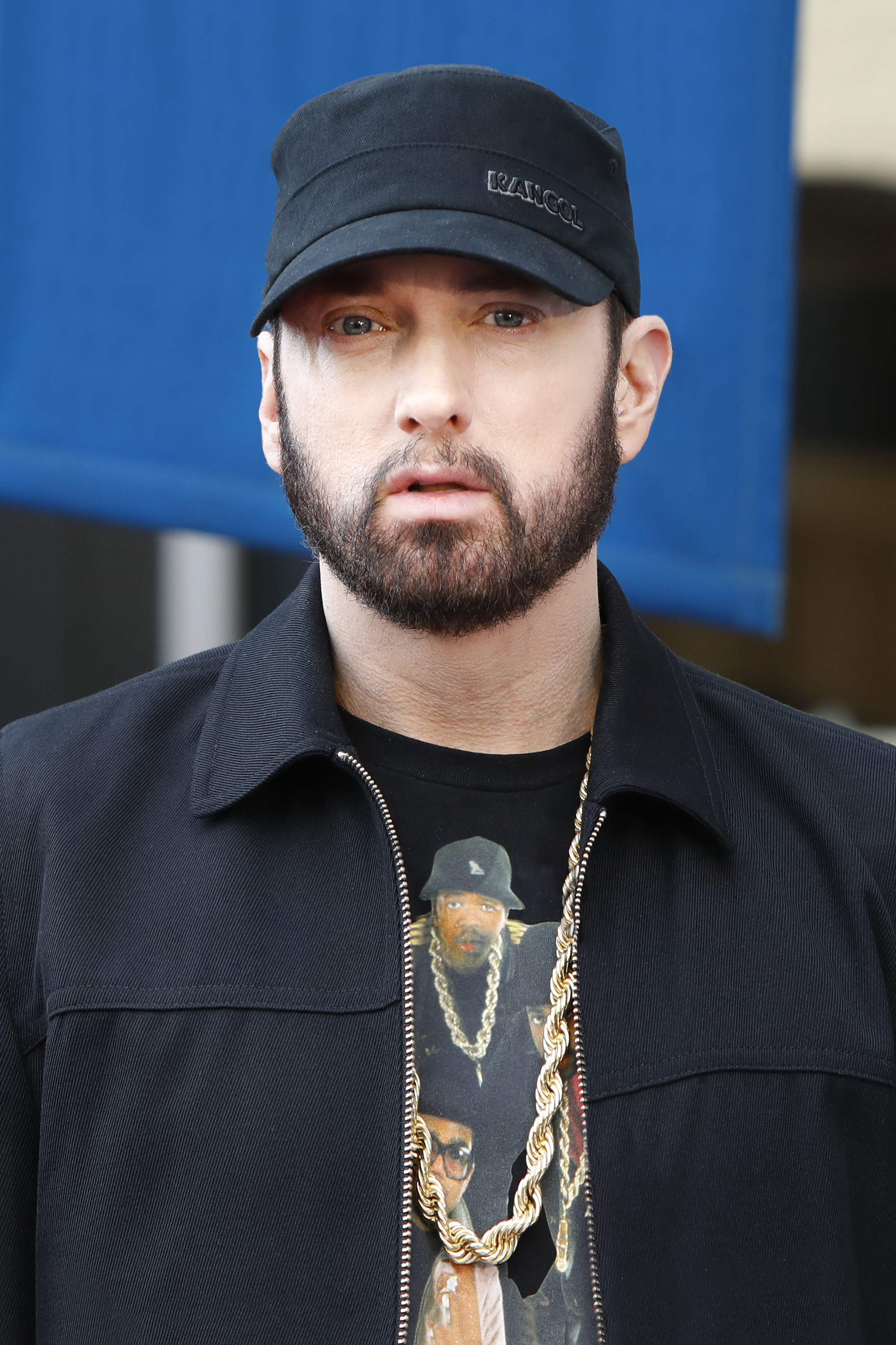 In addition to Alaina, Eminem is the father of 25-year-old daughter Hailie Jade Mathers, whom he shares with Kim, and 19-year-old Stevie Laine, who came out as non-binary earlier this year. Eminem also adopted Stevie, whom Kim, 46, had with ex Eric Hartter.

Alaina’s mother, Dawn, died of a suspected drug overdose in 2016. 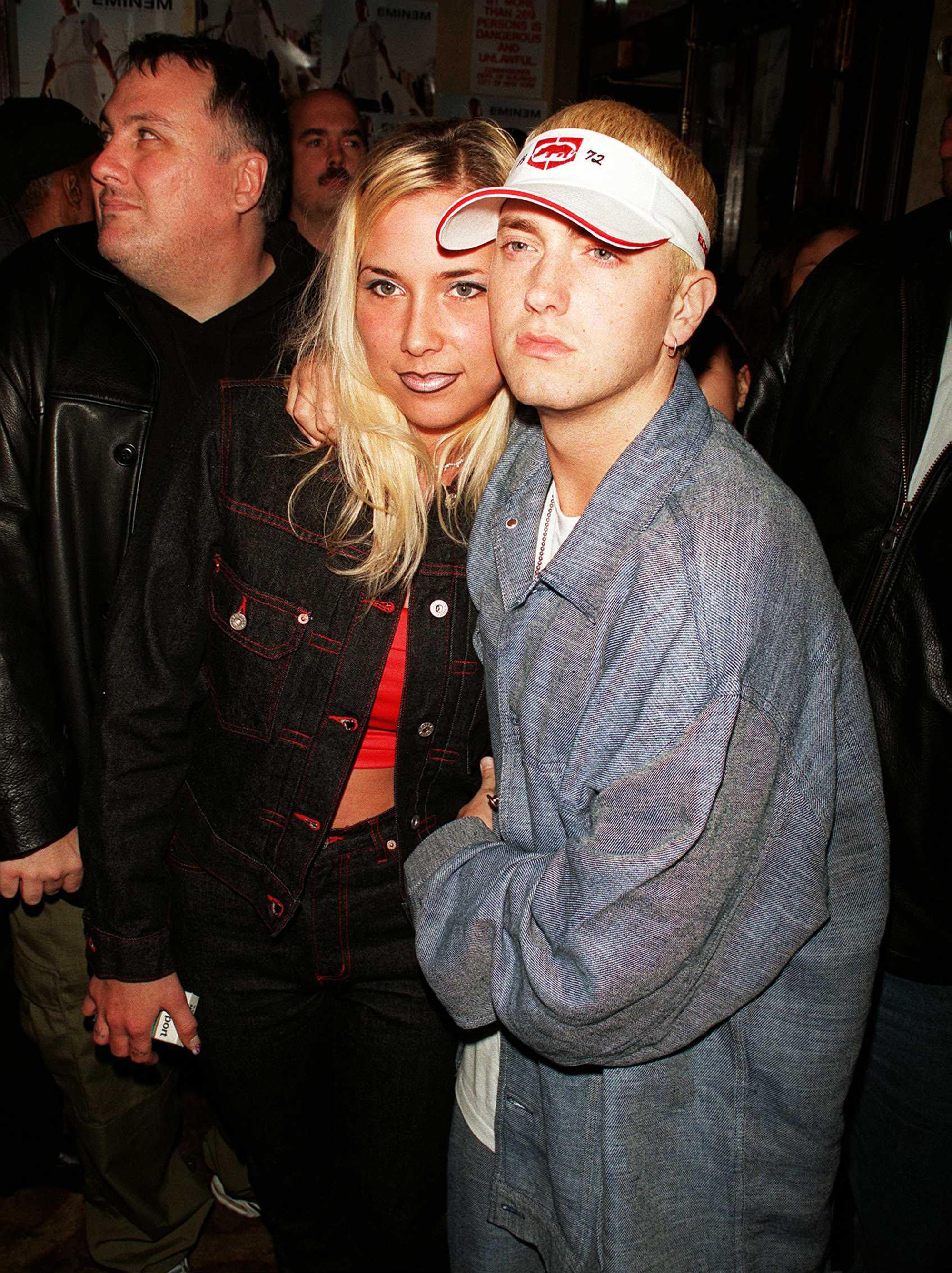 Eminem has always had a major presence in Alaina’s life and name-dropped her and Hailie in his 2004 track “Mockingbird.”

“I have full custody of my niece and joint custody of Hailie,” he once said in an interview. “I was always there for Hailie, and my niece has been a part of my life ever since she was born. Me and Kim pretty much had her, she’d live with us wherever we was at.”