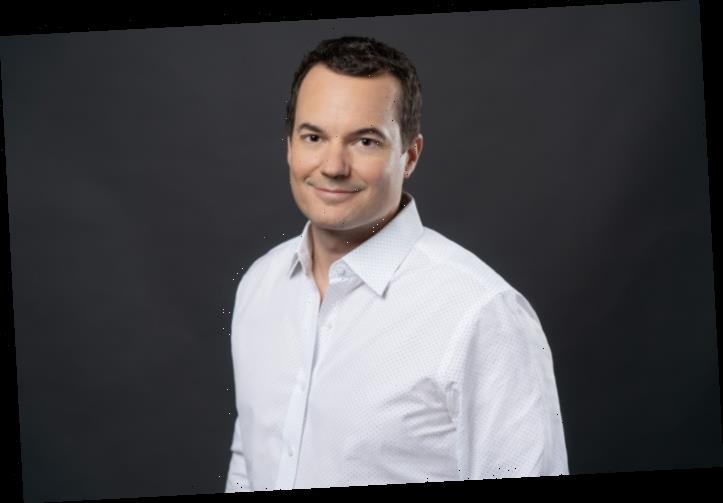 Discovery-owned Eurosport has inked a content and ad sales deal with Twitter for the 2020 Tokyo Olympic Games.

Eurosport has rights to the Tokyo Olympics in 16 European markets. Under the deal, Twitter will carry extensive event highlight clips including medal-winning moments during the Olympic Games.

Territories covered in the deal include; Austria, Belgium, Czech Republic, Denmark, Germany, Greece, Hungary, Ireland, Italy, Netherlands, Norway, Poland, Portugal, Sweden, Switzerland and UK. Clips in the UK will be subject to a three-hour delay due to an existing sublicense agreement.

Live streaming of the Opening and Closing Ceremonies will also be available via Twitter in nine territories.

Paul Rehrig, general manager of Eurosport Digital, said: “Twitter is the premier platform for live content and conversation and the perfect place to extend the reach of Eurosport’s coverage of Tokyo 2020.”

“People come to Twitter to discover and talk about what’s happening and The Olympics will be the biggest moment in sports in 2020,” said Kay Madati, global vice president and head of content partnerships at Twitter.