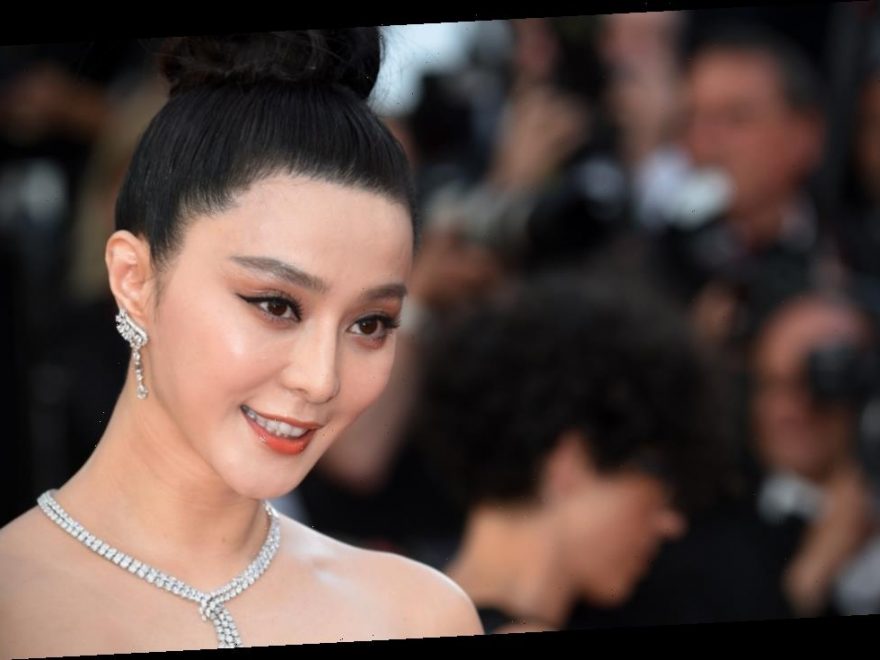 Chinese megastar Fan Bingbing is poised to make her screen comeback after a two-year exile following the tax evasion scandal that saw her retreat from the limelight.

The South China Morning Post is reporting that her period drama Win The World, a $70M budgeted streaming series, will debut on the Alibaba-owned service Youku on an unspecified date. Talent Television and Film produced the show. It also stars Gao Yunxiang, who was the centre of his own scandal two years ago when he was arrested in Australia and accused of sexual assault – he was acquitted of all charges in March this year after spending 22 months in custody.

The project was originally scheduled to air in 2018 until the scandals involving both leads derailed and halted production. It is not clear if further filming has taken place, but the series will reportedly be cut down from the originally planned 76 episodes to around 60.

In the series, Fan plays a widow and a prominent female entrepreneur who helps Qin Shi Huang (Gao), the founder of the Qin dynasty and the first emperor of a unified China, bankroll the construction of the Great Wall.

The actress hit the headlines in 2018 when she went AWOL for several months. It eventually transpired that she had been accused of evading tax as part of a government crackdown on celebrities, with authorities stating she owed some $36M. After re-appearing later that year, Fan accepted the charges and an additional fine of some $70M.