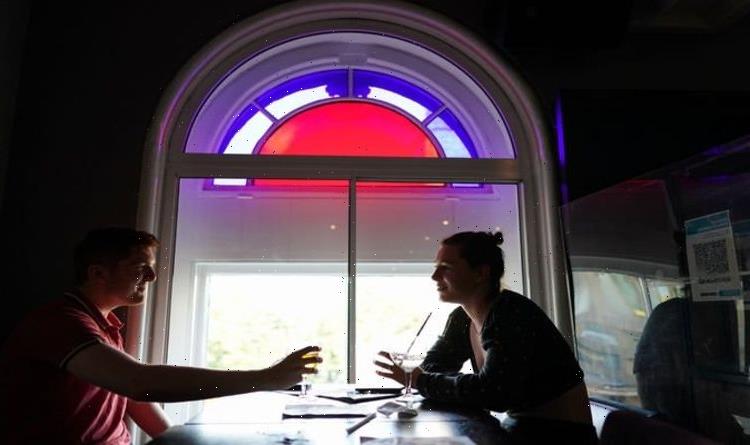 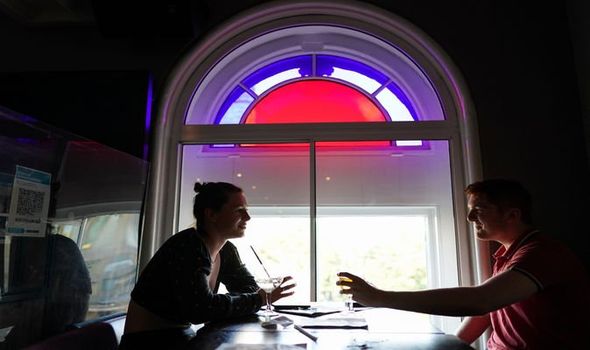 But running late to something like an appointment or a meeting proved to be more traumatic than having a job interview.

Almost three quarters will avoid stressful situations (72 per cent), while half will deliberately put them off if they are already feeling anxious.

It emerged stress manifests itself in many ways, with more than half of adults becoming more irritable and 54 per cent feeling depressed.

Lacking sleep (45 per cent) and struggling to concentrate (36 per cent) are other side effects of stress, while two thirds admit their skin suffers, either by developing problem skin or dryness.

Lorraine Perretta, head of nutrition at skincare supplement brand Advanced Nutrition Programme, which commissioned the research, said: “Stress can be nerve wracking, exhausting, and motivating all at the same time.

“We have seen a rapid rise of ‘micro-stressors’ in the recent years and one thing is very clear – these have an impact on us both externally and internally.

“Stress can affect our health by triggering stomach issues and insomnia, but also causing skin problems, such as dryness and hyperpigmentation.”

The study found other things likely to stress out Brits include worries about upsetting a friend, a disagreement with a partner or family problems.

Money and health top the list as the causes of worry, while others feel tense when there are tight deadlines coming up, they have to see people after lockdown, or accidentally liking someone’s old photo on social media.

But almost half of those surveyed by OnePoll said their stress is caused by lots of little things rather than one big thing.

According to the research, common strategies to combat stress include reading a book, gardening, talking to friends or family about it or spending time with a pet.

Other techniques include saying no to things, mindfulness, and even sex.

Although, only one quarter admitted to eating healthier food to tackle intense periods, as two in five are more likely to eat fast food instead.

But when the worry does kick in, 31 per cent of those who suffer from skin issues as a result believe they look more tired.

While 21 per cent get dark circles around the eyes and 15 per cent experience hyperpigmentation – uneven skin tone and dark spots.

Three quarters will then go on to feel even worse due to their irritated skin, although one in four will stop taking care of it during these periods.

And 28 per cent of women would try to cover up any problem skin with make-up when it occurs.

Dr Gaby Prinsloo, medical director at International Institute for Anti-Ageing (iiaa), said: “When we are stressed, the brain triggers the release of adrenaline and cortisol, two important stress hormones, into the body.

Dr Gaby recommends relaxing practices before sleep, regular exercise to boost serotonin levels in the brain, balanced diet and breathing exercises, as some of the first steps to reduce the feeling of stress.

She added: “A comprehensive skincare plan can ameliorate stressed skin but easing stress in general is vital for wellbeing.”