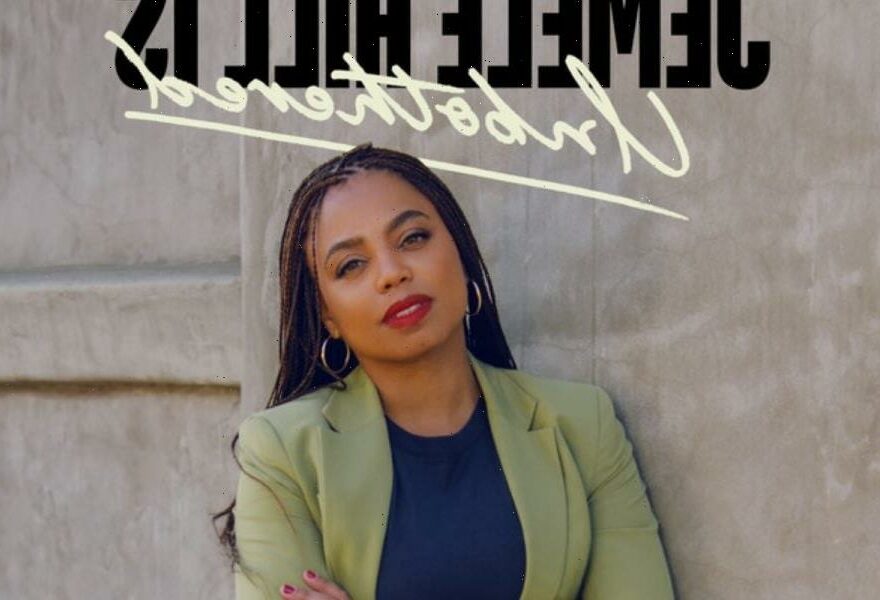 Jemele Hill is Unbothered is returning for a fourth season on Monday, August 22. Like the name suggests, the Spotify Original podcast from Jemele Hill centers around the Emmy Award-winning journalist’s unambiguous opinions on news, pop culture, sports, and politics.

Recent episodes of the podcast have featured an A-list roster of guests from Tabitha Brown and Aunjanue Ellis to Sheryl Lee Ralph and Mary J. Blige. Season 4 will continue in that vain with Hill chatting with Idris Elba (who called her one of his top 5 interviewers), Winston Duke, Mumu Fresh, and Dawn Staley, among others. 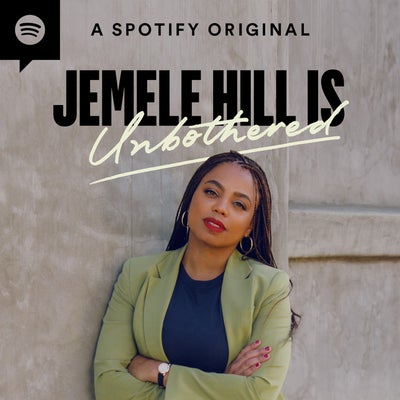 Last year, Hill talked to ESSENCE about expanding her podcast into The Unbothered Network in order to give a platform to more voices like hers.

“Everybody wants to talk about Black Girl Magic and ‘Yes, Queen’ and all that stuff, when we’re in service to others. But when it comes to uplifting and amplifying our stories, and really highlighting the nuance of who we are as women and girls, then everybody’s silent,” she told us.

“I thought that it was time, especially with all the events of last year, that a space be developed, so that it can explore the entire nuance of Black women and girls. Spotify is such a great partner, we’re value aligned. They’re committed to a lot of the things that I’m committed to and they trusted me because of my voice and, certainly based off of two decades of work as a journalist, that it would be something I’d be able to spearhead and really fulfill the promise of what I think it can be.”

Listen to the teaser for season 4 of Jemele Hill is Unbothered below.