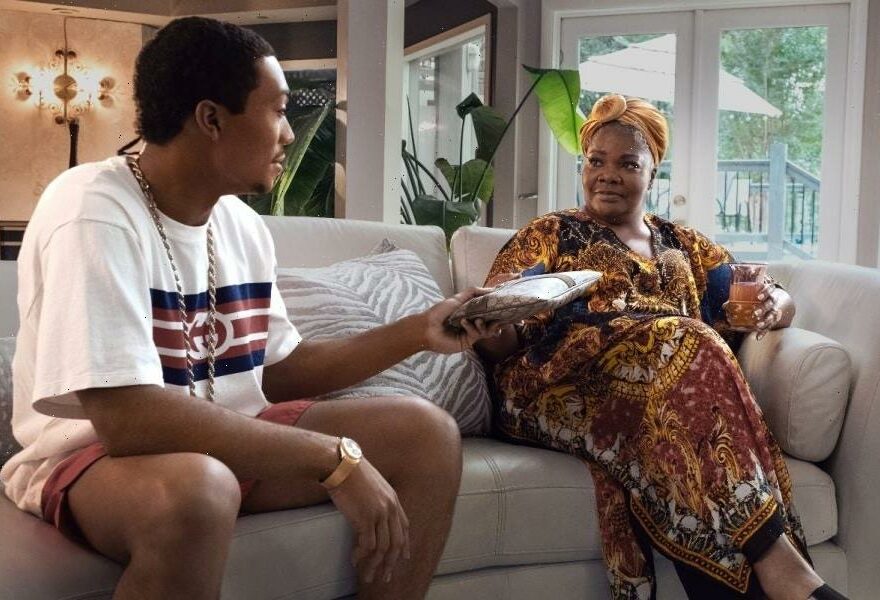 The hit Starz series BMF is gearing up for a powerful return with the addition of two new superstars to its already strong ensemble cast. Slated for a January 2023 premiere, season 2 of BMF, based on the true story of Black Mafia Family founders Demetrius “Big Meech” Flenory and Terry “Southwest T” Flenory, will now count comedian Mo’Nique and rapper Caresha “Yung Miami” Brownlee among it’s actors and we have a first look at their characters.

Earlier this spring, it was announced that Mo’Nique would join the cast as Goldie, a sophisticated and street smart Atlanta strip club owner. So far, details on Yung Miami’s role have been kept under wraps but we do know the name of her character is Deanna Washington. 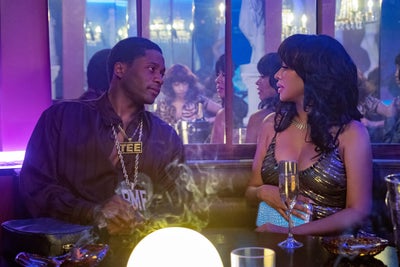 Detroit native Randy Huggins is showrunner, writer, and executive producer of the series alongside Power co-creator Curtis “50 Cent” Jackson who put Flenory Jr. in acting classes in preparation for the opportunity to play his father.

“He’s the one that believed in me before I believed in myself,” Flenory Jr. told ESSENCE ahead of the debut of season 1 last year.

Check out our first look at the leading ladies of season 2 of BMF below. 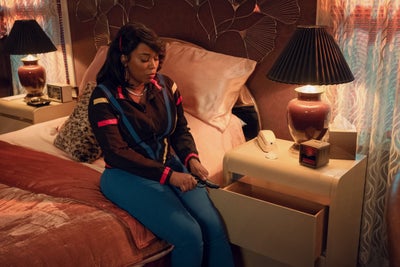 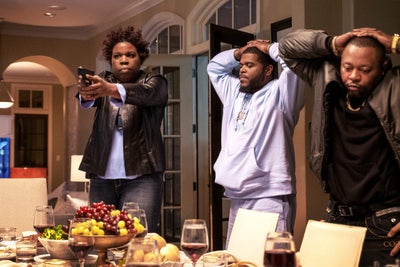 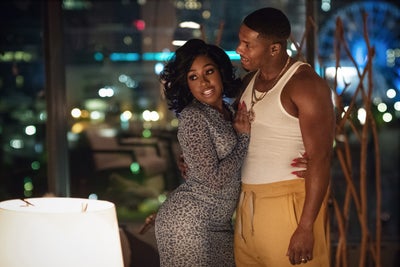 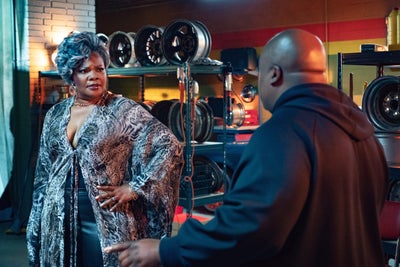